Driver in training killed in semi-trailer crash on I-84 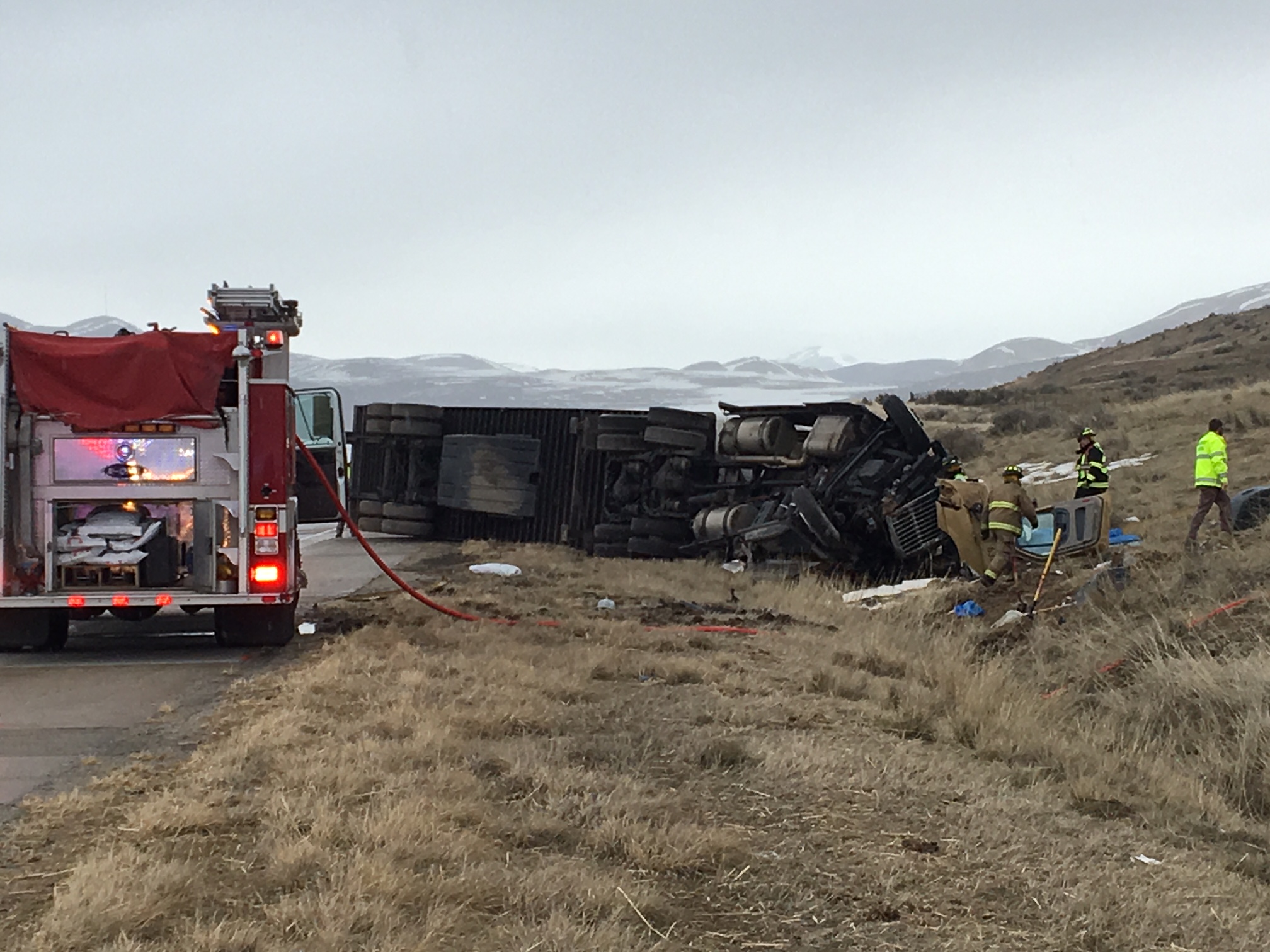 BOX ELDER COUNTY, Utah — A semi driver who was still in training was killed in a rollover crash on I-84 Monday afternoon, and a co-driver/trainer was taken to a hospital with injuries not believed to be life-threatening.

The Utah Highway Patrol states the crash occurred just before 3 p.m. Monday on I-84 at mile post 38, which is near Tremonton.

The semi was traveling west on I-84 when it drifted into the median. Troopers believe the driver attempted to correct the truck back to the right but over-corrected, causing the semi and trailer to roll onto its side.

The driver was restrained but suffered fatal injuries in the crash. He has been identified as 63-year-old Julio Alvarez of Palm Springs, Florida.

The co-driver/trainer was taken to Bear River hospital with injuries that are not life-threatening.

Police are uncertain what caused the driver to veer off the road in the first place, but they said the road is relatively straight in the area and it does not appear as though speed was a factor.