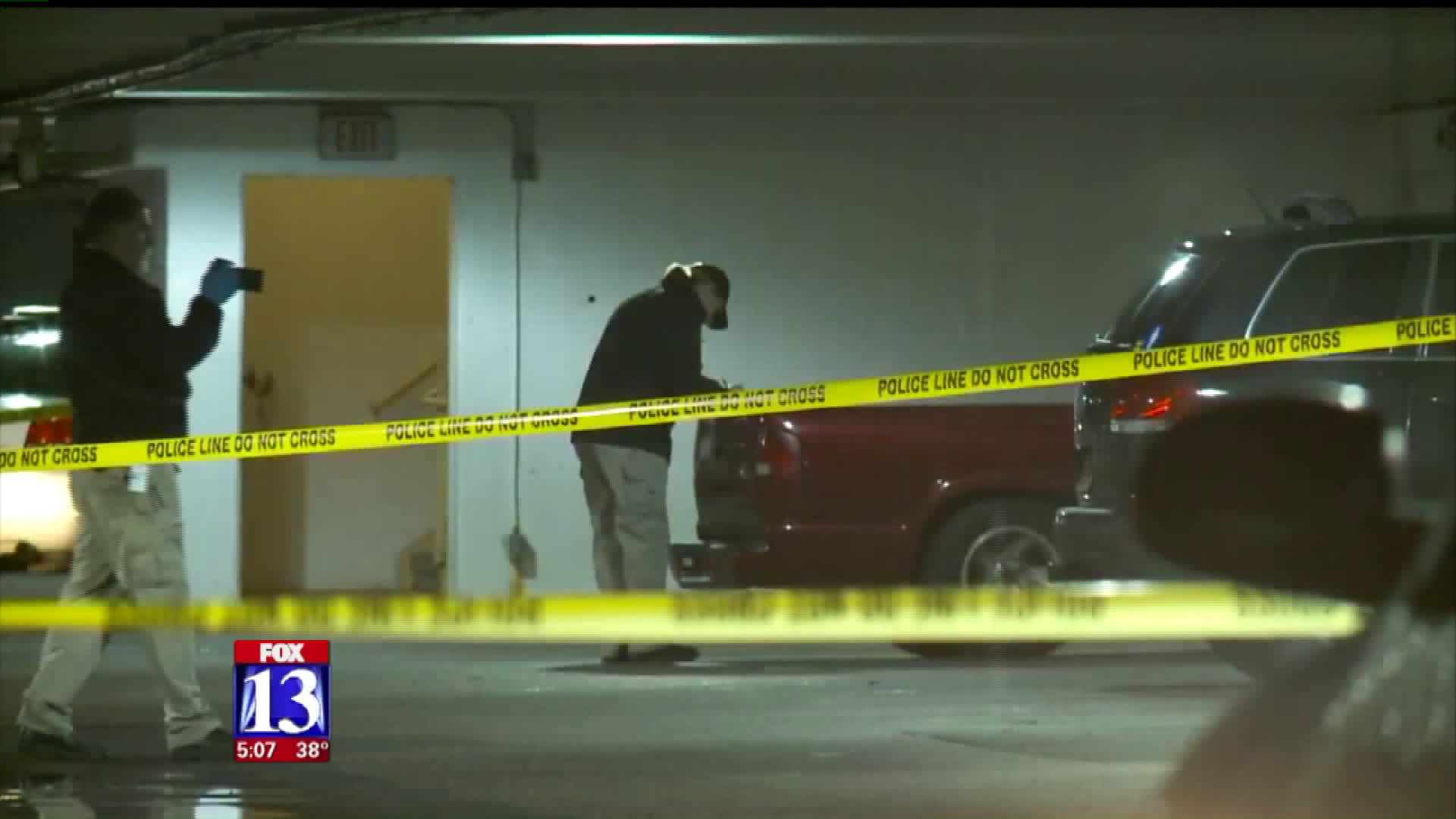 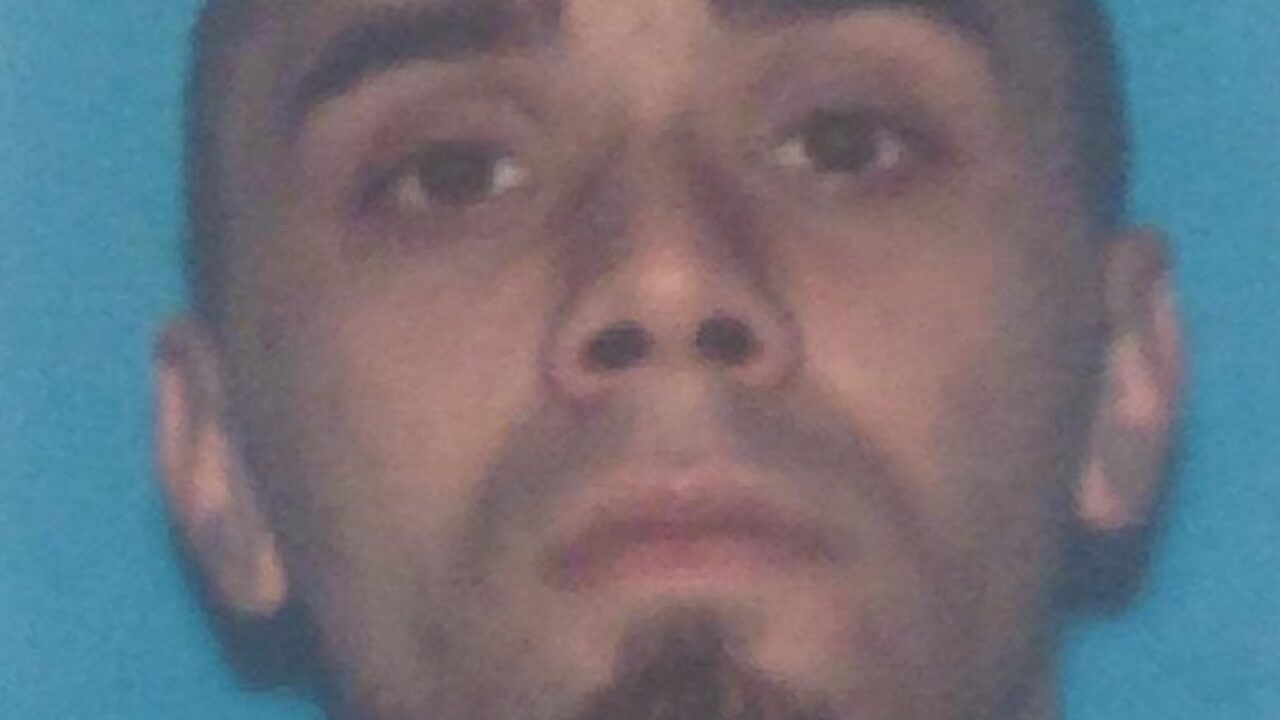 OGDEN, Utah - One man is dead and another is in custody after Ogden officers shot and killed a suspect overnight.

At midnight, officers responded to calls about prowlers in a parking garage near 313 E. 23rd St.

Police say one of the suspects pulled a handgun, pointing it at officers.

Authorities said he has a violent history in Utah and Idaho.

He was wanted for questioning in a Feb. 15 armed home invasion on the 3000 block of Porter Ave.

Police took the other suspect, Zachary Scott Clark, into custody.

He has since been released.

The officers involved were not harmed.

One has been with the force for five years, the other officer for three years.