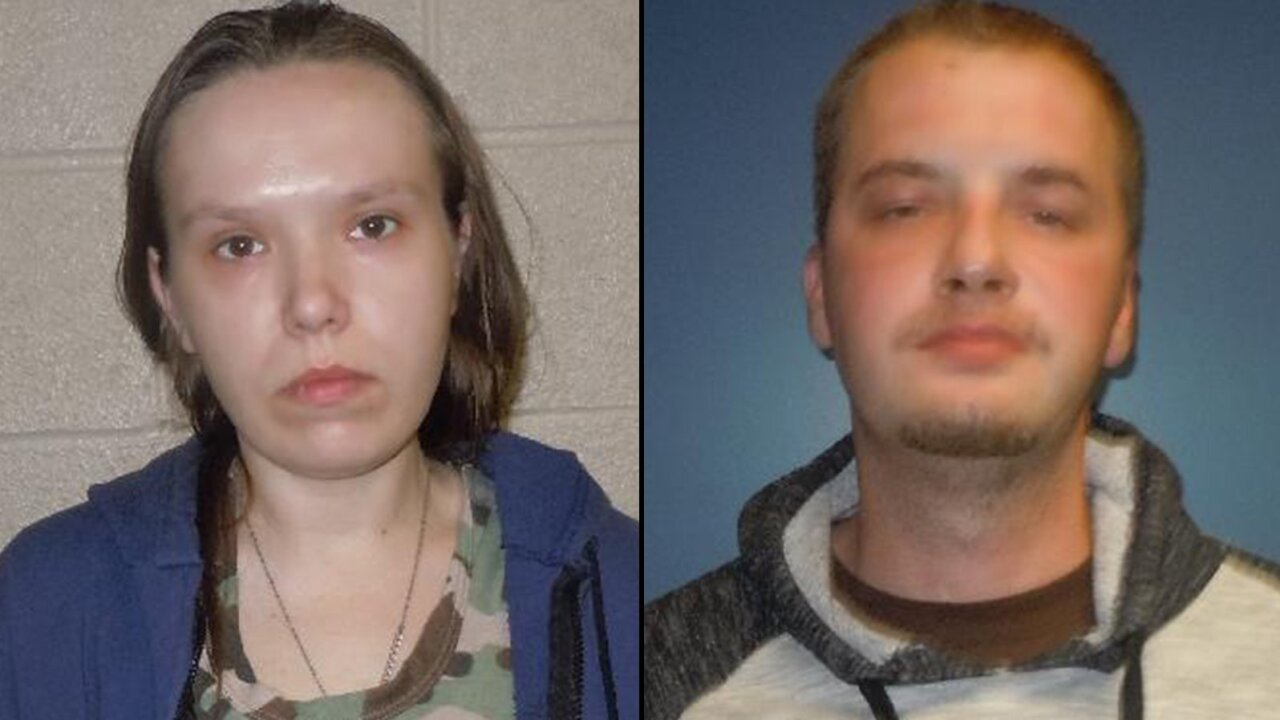 The couple had called 911 after they noticed the boy had stopped breathing. The incident was not fatal.

Charles Dowdy, 32, and Danielle Simko, 31, are also charged with three counts of drug possession, according to the Cuyahoga County Prosecutor’s Office and police in Berea, a suburb of Cleveland. They appeared in court Wednesday for a pre-trial hearing.

Emergency responders rushed to the home on January 11 and transported the boy to Southwest General hospital, where staff discovered the presence of opiates in his system, according to Berea Police Department Lieutenant Joe Hedinger.

The child tested positive for opiates and benzos, which were determined to be heroin, fentanyl and Xanax, according to Ryan Miday, a spokesman for Cuyahoga County Prosecutor’s Office.

Simko and Dowdy were charged with child endangerment because they “did recklessly create a substantial risk to the health or safety” of their son and their actions “resulted in serious physical harm,” according to court documents.

“Mr. Dowdy and his family are facing some difficult problems at this time,” said Dowdy’s attorney, Tim Riley, in a statement to CNN. “The most important thing is his son is safe and now the family can begin to confront the issues facing them.”

CNN has reached out to Simko’s attorney for comment as well.

The pair pleaded not guilty at their arraignment on February 17. Bond was set at $150,000 on the condition that the parents have no contact with the boy, according to court documents.

In the 911 call, Dowdy told the dispatcher his son’s lips were turning blue and he didn’t think his son could breathe. He asked the dispatcher to “please hurry,” and he was heard yelling, “Babe, I don’t think he can breathe,” to a woman in the background.

In the 911 call, Dowdy told the dispatcher that his son is 7 years old. But he is 8 years old, according to court documents and the Berea Police Department.