Three killed in rollover crash on I-70 near Green River 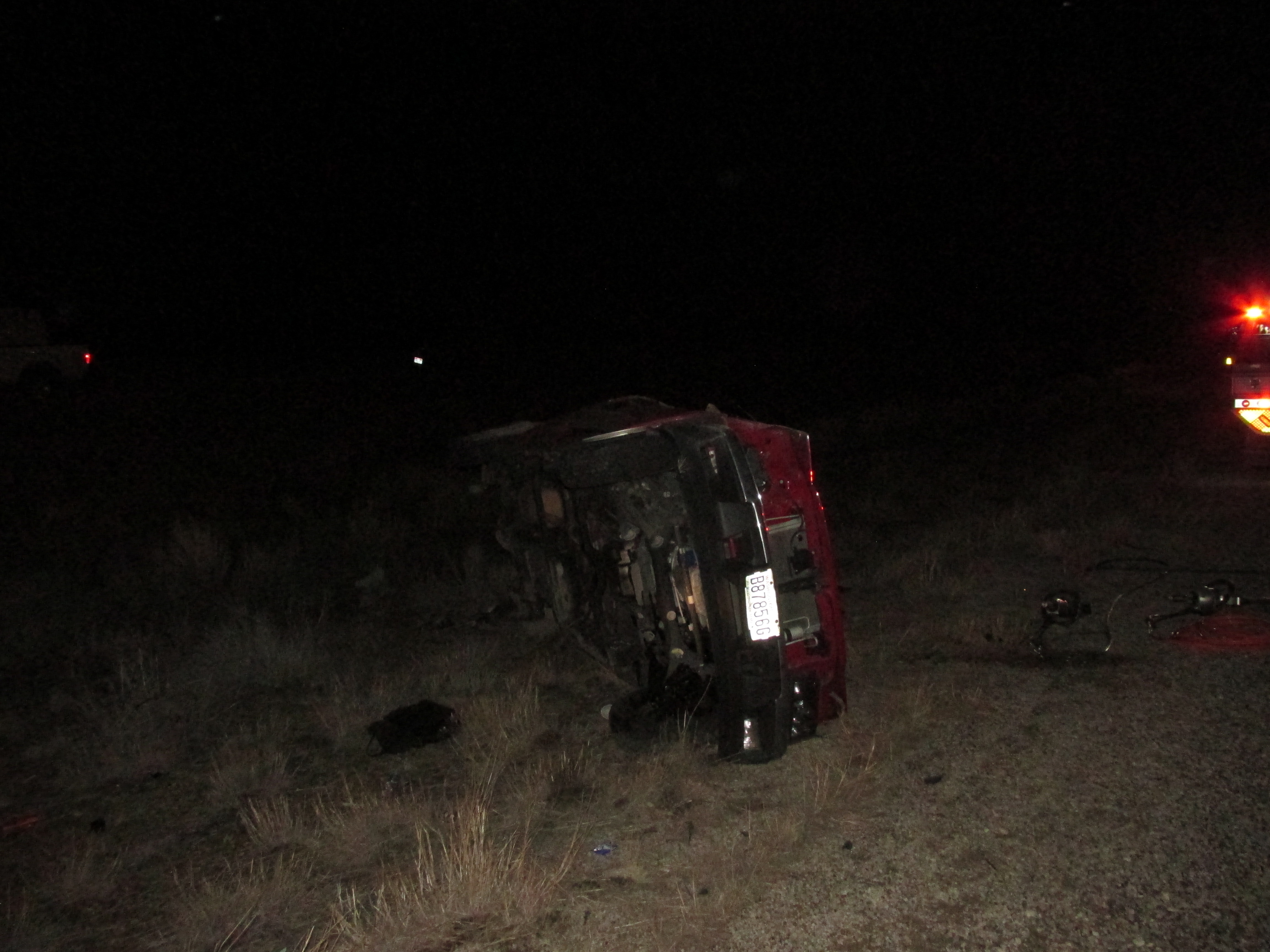 GREEN RIVER, Utah — Three people from Washington were killed in a rollover crash on I-70 near Green River Tuesday night.

According to the Utah Highway Patrol, the crash occurred near mile marker 165 on I-70 around 9:30 p.m. as a red pickup truck with three people inside traveled westbound.

The truck left the road to the left, and when the driver steered back onto the roadway they over-corrected and sent the vehicle into the median. The truck rolled several times.

A male was ejected from the truck, and a man and woman remained inside the vehicle. Those inside the truck were deceased when crews arrived on the scene.

Respnders initiated CPR on the man who was ejected from the truck, but efforts to revive him were not successful.

Rae Marie Chapman Eskew, 66, was driving the vehicle and was killed in the crash. The deceased passengers have been identified as 46-year-old Thomas C. Outson and 47-year-old Christopher Catfish Mallang. All three are from Everett, Washington.

Police are still investigating to determine what caused the driver to lose control initially.