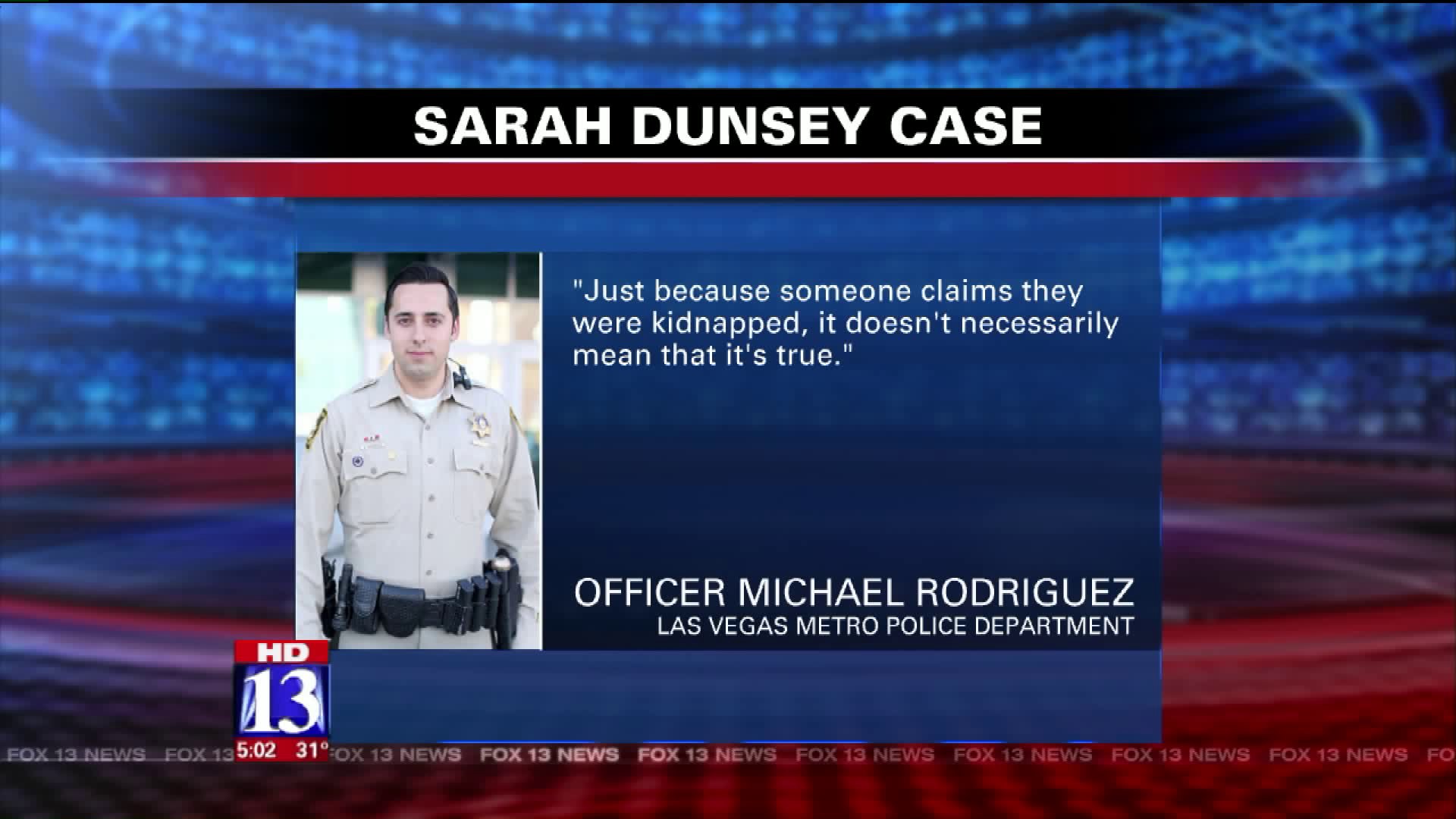 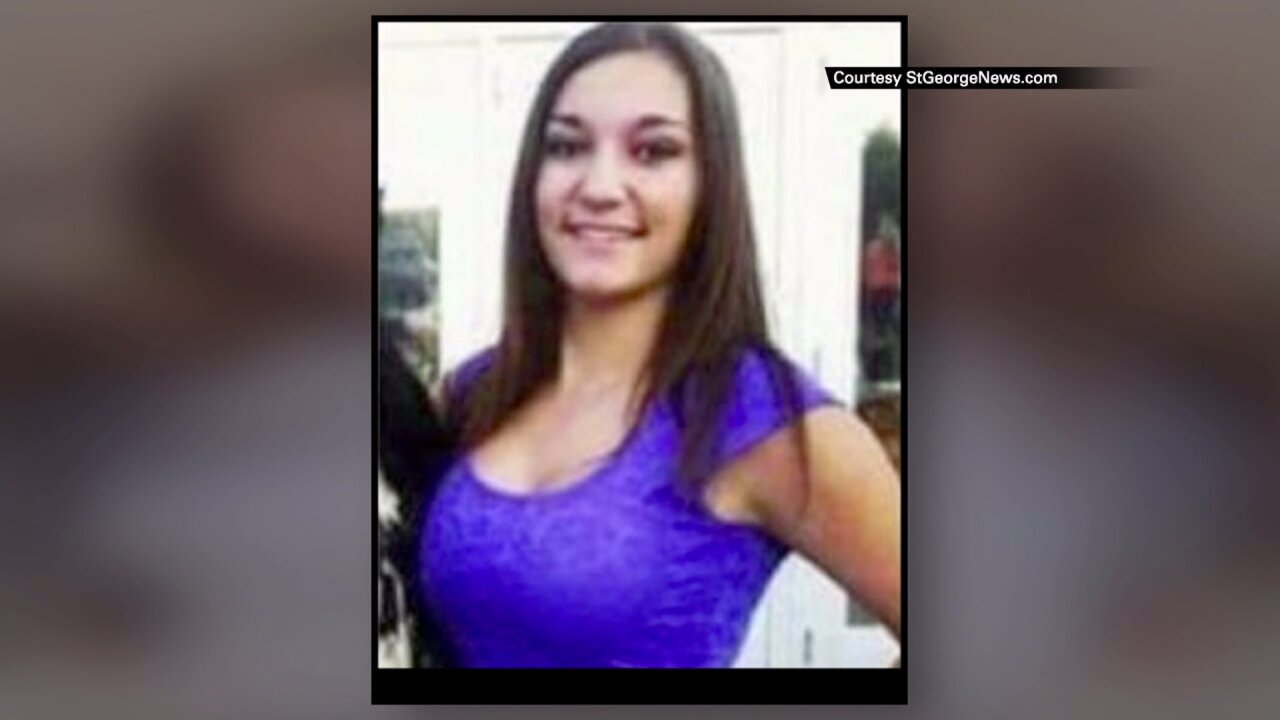 Last week, Dunsey's mother offered up a heart-wrenching plea to the world to help find her daughter.

In a video posted to YouTube, the family claimed Sarah was a victim of sex trafficking and she was being held against her will.

Las Vegas Police have now confirmed to Fox 13 officers have no evidence Dunsey was kidnapped in Nevada.

Nevada authorities said the FBI has since taken the lead on the investigation.

The FBI has not responded to Fox 13's requests for information on the case.

Sarah's stepfather posted a message on Facebook about being "harassed" as a result of the family going public with their search for Dunsey.