IRON COUNTY, Utah — A man and his two children have died after their small plane crashed in Iron County over the weekend.

The pilot, Randall Wells, was the bishop of an LDS congregation in Sandy. Wells and his two children, a 3-year-old daughter and an 8-year-old son, were all killed in the crash.

The aircraft was reported missing after leaving Phoenix Saturday with a destination of Salt Lake City International Airport, where it was scheduled to arrive Saturday night.

Search crews from five counties searched for the plane Sunday, but discontinued the search around 8 p.m. due to cold weather. 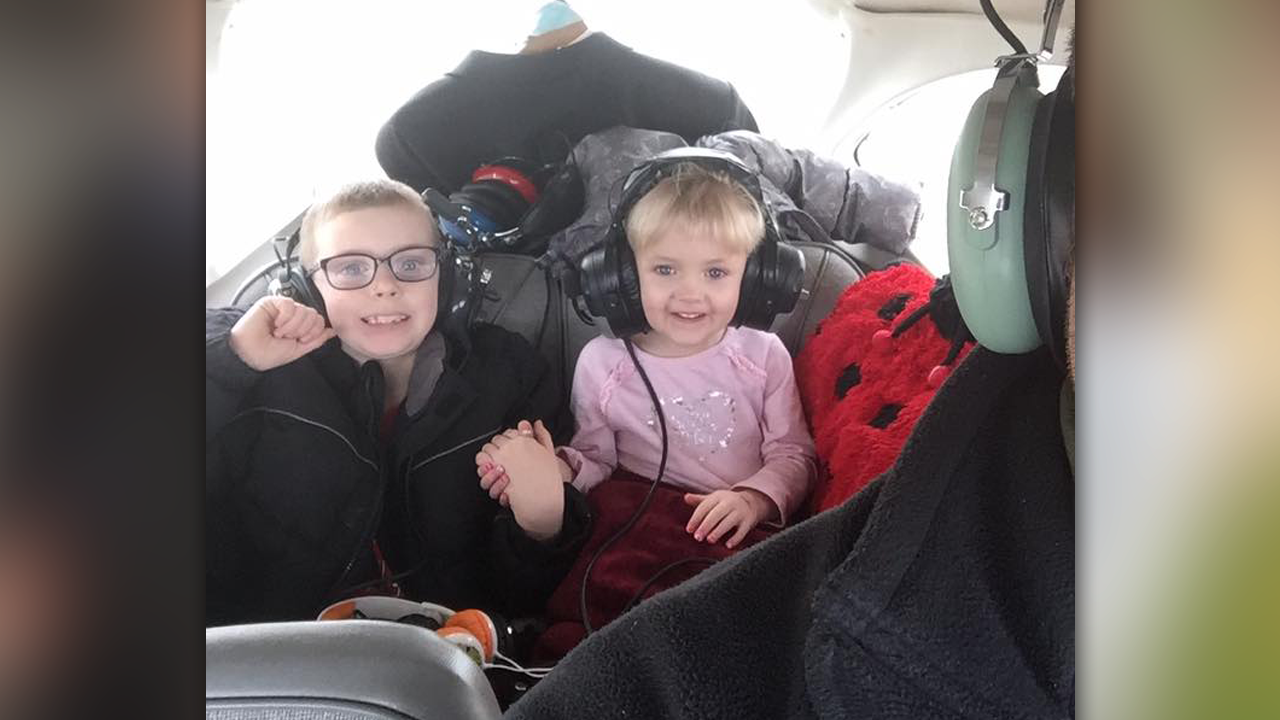 Wells' family tells Fox 13 News the last they heard from Randall was a text message that came in around 10 p.m. Saturday saying he was flying in the Bryce Canyon area on his way back to Salt Lake City.

Denise Dastrup, public information officer for Garfield County, said the last signal received from the airplane came in around 8:30 p.m. Saturday in the Sandy Peak area, near Panguitch.