WEST VALLEY CITY, Utah - Police say a woman led them on a chase through West Valley City overnight and then hid in a man's apartment.

Officers said the chase ended when the suspect crashed a stolen car into a water fountain outside of the Shadowbrook Apartments near 3800 S. and Redwood Rd.

When officers tried to pull over the driver, she sped off.

Authorities spiked the tires near 3500 S. Redwood Rd. and the suspect ran, hiding in a family's apartment.

"We were notified by the homeowner that the female suspect got into his apartment as he had left with his three children," Robert Hamilton said, West Valley City Police. "She was still inside the home when he came back he saw her and immediately called police."

Authorities arrested the suspect who is now facing numerous charges. 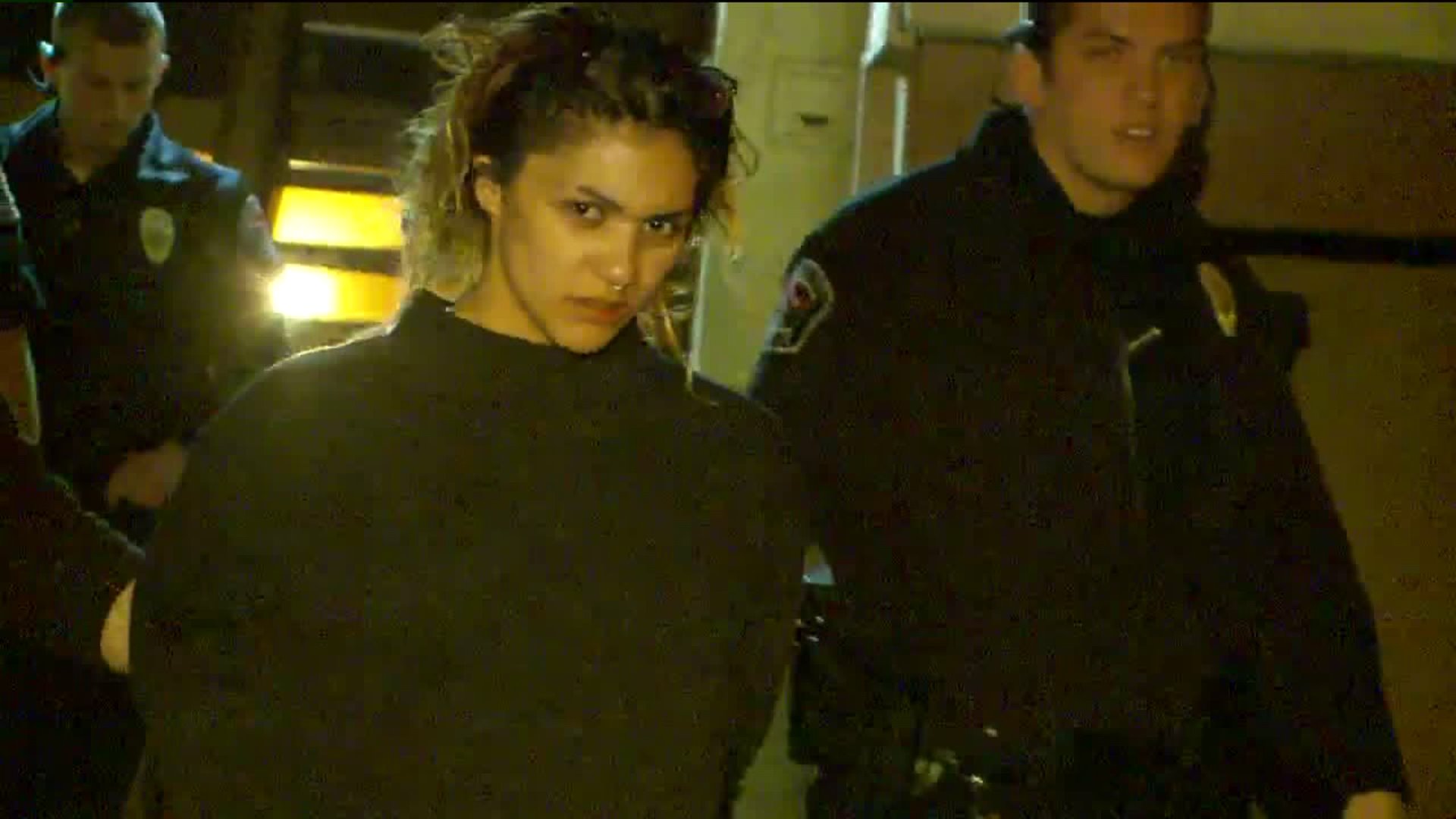