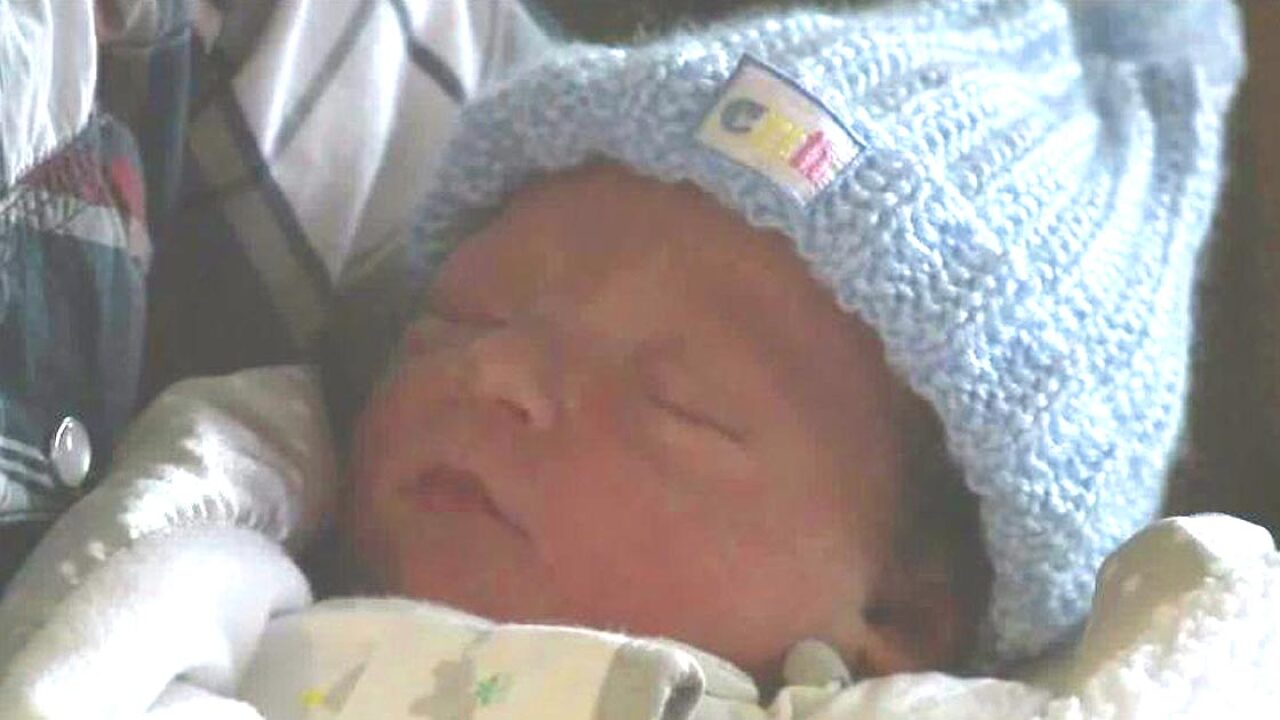 GERMANTOWN, Wis.  -- A fast delivery at a fast food restaurant! A Wisconsin family welcomed a new baby boy on Tuesday who is healthy and happy - despite the fact that the baby's father had to pull over and deliver the little guy himself with some help from first responders.

It's a call to 911 and an emergency response that left everyone smiling.

The call to officials came in shortly before 3:00 a.m. Tuesday morning. A woman was having a baby in her vehicle parked at the McDonald's off County Line Road in Germantown. Mom wasn't going to make it to the hospital, so dad called 911, but before anyone could get there, the baby was born. First responders arrived to help within seconds.

"Basically, she just told us it wasn't going to wait for the hospital. She said we should pull over, so we pulled over and it was pretty quick. I got to the other side of the car and baby was already coming out. He came out! He wasn't waiting for anybody," said dad Andrew Zignego, who had lots of praise for the first responders.

"I'm the one that essentially is going to be helping the mother after the birth of her child and making sure the mother and the baby are doing well," said Robert Asmondy with the Germantown Fire Department.

Baby Damien will hear stories about how he didn't wait for the drive to the hospital, but instead chose the drive thru.