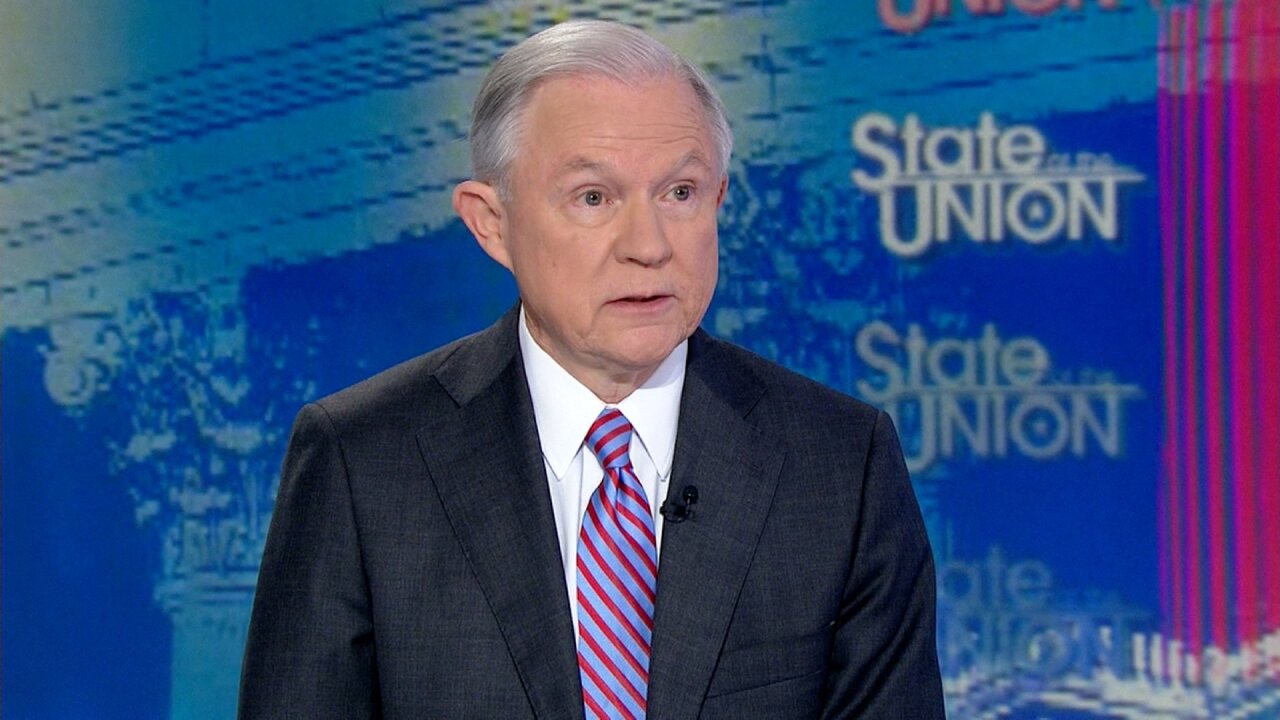 UPDATE: Attorney General Sessions has provided the following statement: “I never met with any Russian officials to discuss issues of the campaign. I have no idea what this allegation is about. It is false.”

AG Sessions should clarify his testimony and recuse himself

The Washington Post first reported on Sessions’ meetings with the official.

Sergey Kislyak, the Russian ambassador, is considered by US intelligence to be one of Russia’s top spies and spy-recruiters in Washington, according to current and former senior US government officials.

Sessions met with Kislyak twice, in July on the sidelines of the Republican convention, and in September in his office when Sessions was a member of the Senate Armed Services committee. Sessions was an early Trump backer and regular surrogate for him as a candidate.

Kislyak’s potential proximity to Russian spying is one reason why Flynn’s interactions with him, and Flynn’s failure to disclose what he discussed with Kislyak, raised concerns among intelligence officials.

In his confirmation hearing to become attorney general, Sessions was asked about Russia and he responded at the time that he “did not have communications with the Russians.”

Sessions’ spokeswoman Sarah Isgur Flores said there was nothing “misleading about his answer” to Congress because the Alabama Republican “was asked during the hearing about communications between Russia and the Trump campaign — not about meetings he took as a senator and a member of the Armed Services Committee.”

“Last year, the Senator had over 25 conversations with foreign ambassadors as a senior member of the Armed Services Committee, including the British, Korean, Japanese, Polish, Indian, Chinese, Canadian, Australian, German and Russian ambassadors,” Isgur Flores said in the statement.

A Justice Department official confirmed the meetings, but said Sessions met with the ambassadors “in his capacity as a senator on the Armed Serviced Committee.”

In reaction to the report, Rep. Elijah Cummings, a Maryland Democrat and the ranking member of the House Oversight Committee, also called for Sessions’ resignation.

“There is no longer any question that we need a truly independent commission” to investigate potential ties between Russia and the Trump campaign, Cummings said. “It is inconceivable that even after Michael Flynn was fired for concealing his conversations with the Russians that Attorney General Sessions would keep his own conversations for several weeks.”

Cummings called Sessions’ claim during his confirmation hearing that he did not have communications with the Russians “demonstrably false.”

Minnesota Democrat Sen. Al Franken, who asked Sessions about Russia at the confirmation hearing, said if the reports of Sessions’ contacts with Kislyak were true then Sessions’ response was “at best misleading.”

“It’s clearer than ever now that the attorney general cannot, in good faith, oversee an investigation at the Department of Justice and the FBI of the Trump-Russia connection, and he must recuse himself immediately,” Franken said.