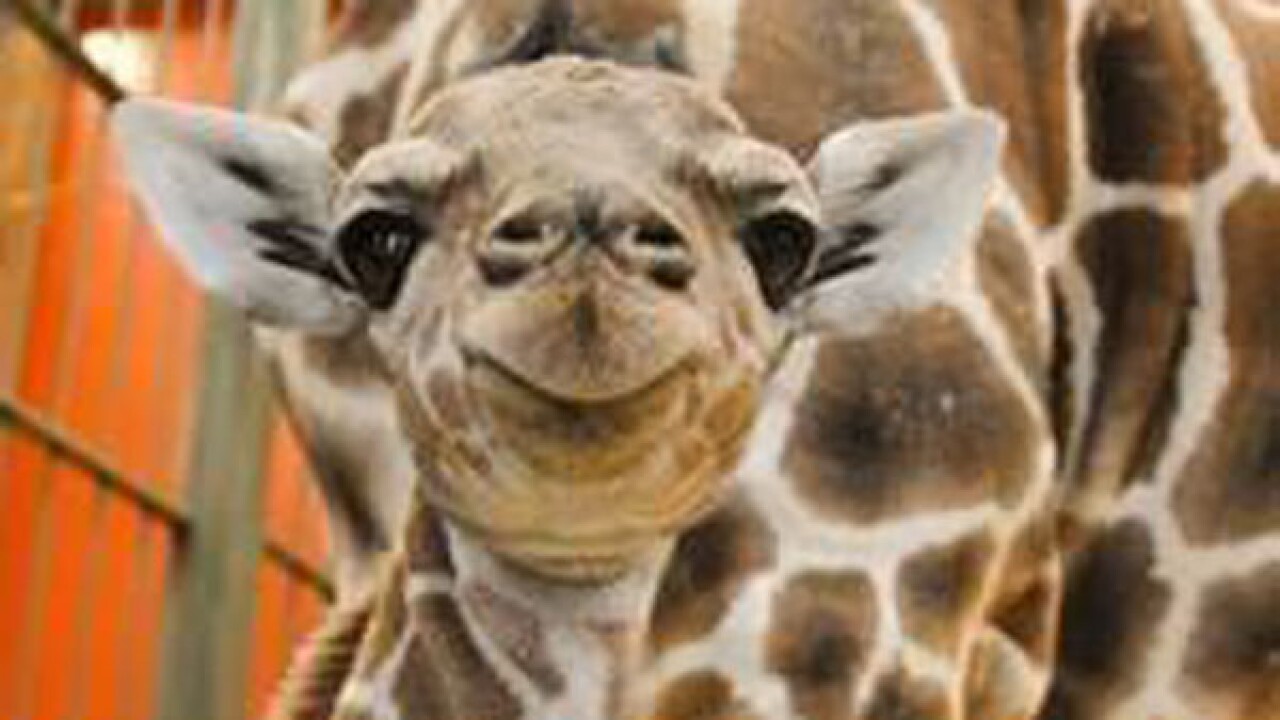 DENVER -- While millions of people have been anxiously awaiting the arrival of a baby giraffe in New York, there was one born at the Denver Zoo, according to KDVR.

The birth announcement came as a surprise because the Denver Zoo has a policy of not announcing when its animals are expecting.

Zoo officials said the pregnancy itself was "unplanned" and that Dobby's mother, Kipele, was actually on birth control.

"Zookeepers suspected she might be pregnant, despite birth control, because her stomach and udder were becoming larger," officials said.

"Dobby may not have been a planned birth, but now that he's here, we're excited to have him and look forward to him engaging with our guests," said Brian Aucone, Denver Zoo Senior Vice President for Animal Care & Conservation.

"Dobby was born to mother Kipele at 3 a.m., measuring 5-feet-tall and weighing 73 pounds, both small figures for a newborn giraffe," officials stated on the zoo's website.

"Although the birth went well, the calf was not initially nursing. Staff fed the infant and provided critical care in his first hours of life to get him back on track. Now he’s nursing and we are feeling good about his health," Aucone said.

"Mother and baby are resting and bonding in the Zoo’s giraffe building and are not yet viewable to the public," officials said. "The building will remain closed during their first days together to provide them peace and quiet."

"Giraffes are born after a 15-month gestation period," the zoo website stated. "During the first two years of a giraffe’s life, it doubles its height to be almost 12 feet tall."