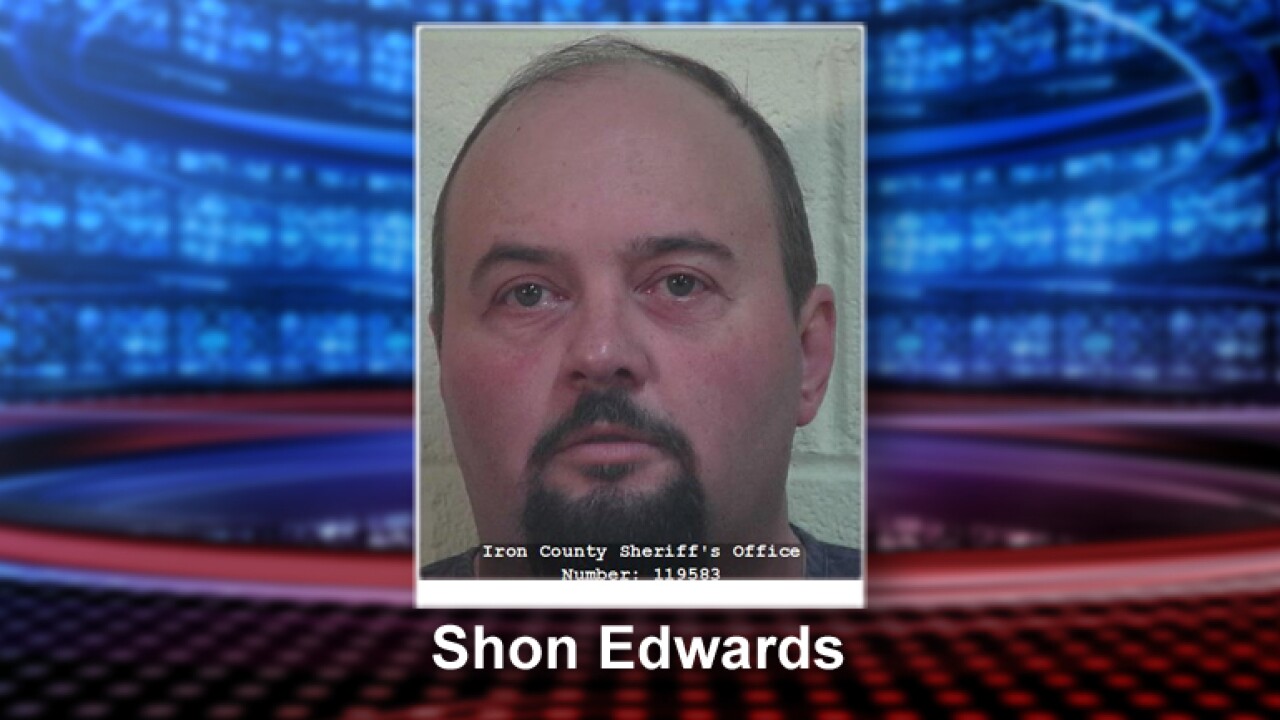 IRON COUNTY, Utah — A man who previously worked as a nurse for the Division of Child and Family Services is facing several felony charges for allegedly paying to engage in sexual activity with juveniles, one of whom was in state custody at the time.

Police say the alleged victim came forward to report the activity after learning Edwards was arrested in January for similar allegations involving a different juvenile.

A 17-year-old boy told police in January he had received money from Edwards several times in exchange for sexual activity after the two connected on the app Grinder. Edwards was arrested January 27 and charged with two counts of sexual solicitation of a child. He was released after posting a $5,000 bond on his bail.

The victim in the more recent case, who is now an adult, told police that he met Edwards in 2014 when he was 17 and the two began communicating over social media. The pair arranged to meet, and Edwards allegedly paid the juvenile to engage in sexual activity. This occurred several times, according to the victim.

The documents state the juvenile knew Edwards, “to be employed by DCFS after he indicated he had accessed his medical records through his employment.”

Edwards was arrested this week during a routine traffic stop, and the man invoked his right to remain silent when questioned by police.

After his arrest in January, Edwards told police he sought out sexual companions using Grinder. The man insisted to police he believed his partners to be college-aged and said he didn’t “intentional(sic) target children.” Edwards admitted to paying some partners before engaging in sexual activity but said that wasn’t always the case, according to the statement of Probable Cause.

St. George News reports Edwards was fired from his job as a senior registered nurse with DCFS, which was a contracted position through his employment with the Utah Health Department, in February.