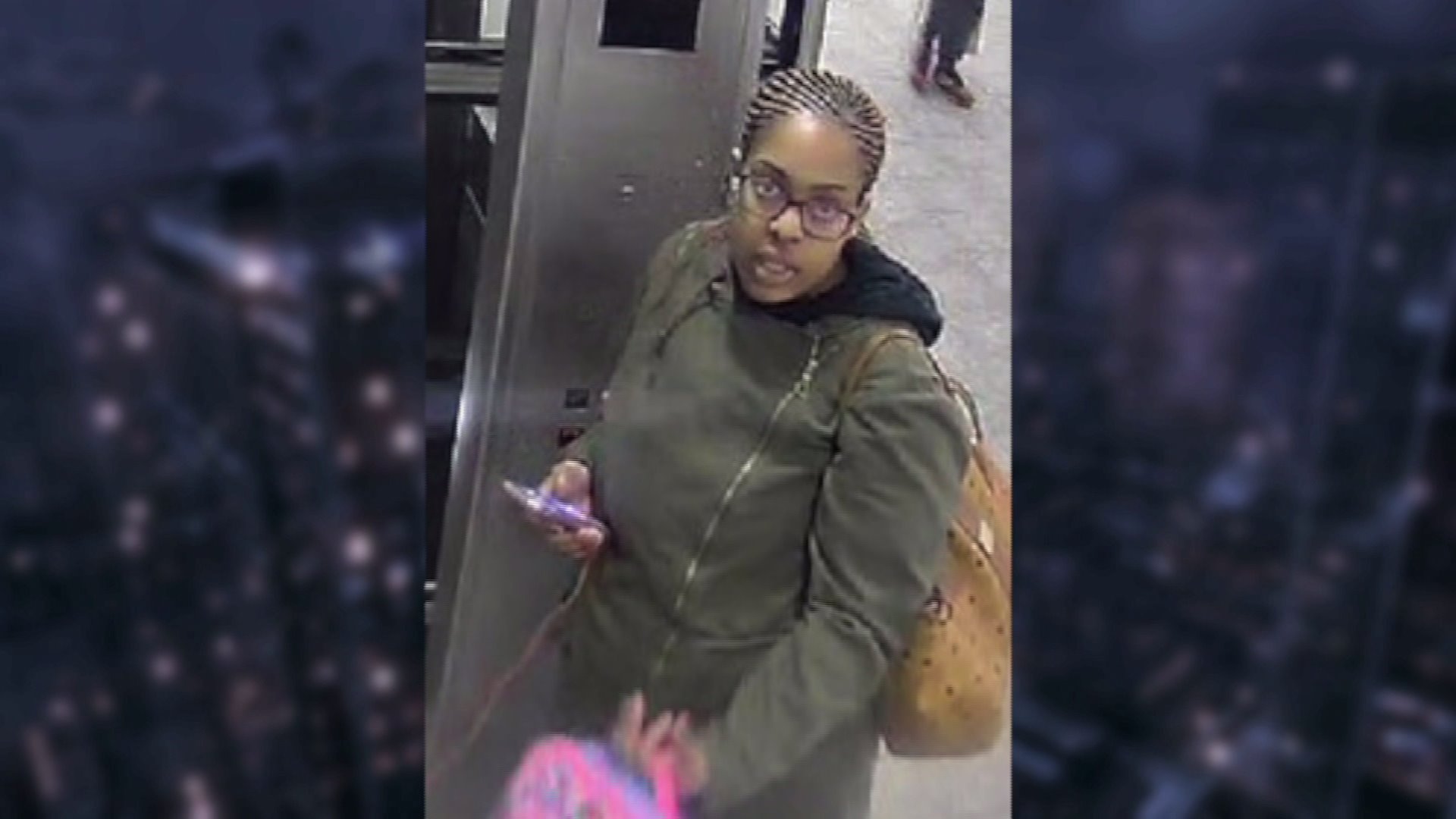 The victim refused medical attention at the scene. 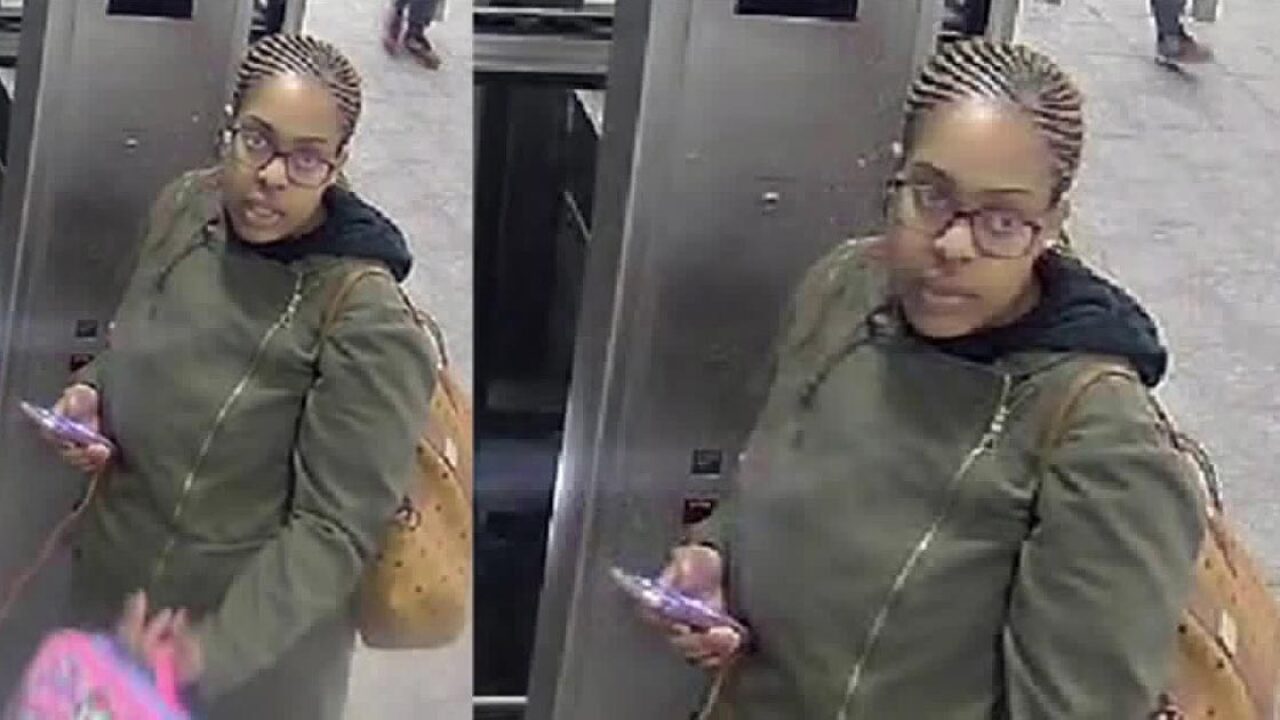 NEW YORK — A furious mother punched and beat a 71-year-old woman with her own cane in a New York City subway elevator Monday, after the victim insinuated that she should teach her child some manners, police said.

The septuagenarian was waiting for the elevator to exit the Manhattan subway station at Second Avenue and E. 86th Street around 2 p.m. when she got into a heated argument with an unidentified woman who was with a 4-year-old boy, according to a police complaint.

The dispute started when the 71-year-old told the mother her child shouldn't push through the crowd, and instead wait for people to exit the elevator, police said.

Once they were inside the elevator, the mother allegedly pushed the victim and then punched her.

Sources told WPIX that surveillance cameras also captured the mother snatching the woman's cane and beating her with it. When the elevator reached street level, the woman fled in an unknown direction with the boy.

The victim refused medical attention at the scene.

Anyone with information in regards to this incident is asked to call the NYPD's Crime Stoppers Hotline at 800-577-TIPS or for Spanish 1-888-57-PISTA (74782). The public can also submit their tips by logging onto the Crime Stoppers Website at WWW.NYPDCRIMESTOPPERS.COM or texting their tips to 274637(CRIMES) then enter TIP577.