Conan O’Brien calls out Fox 13 producers on his show 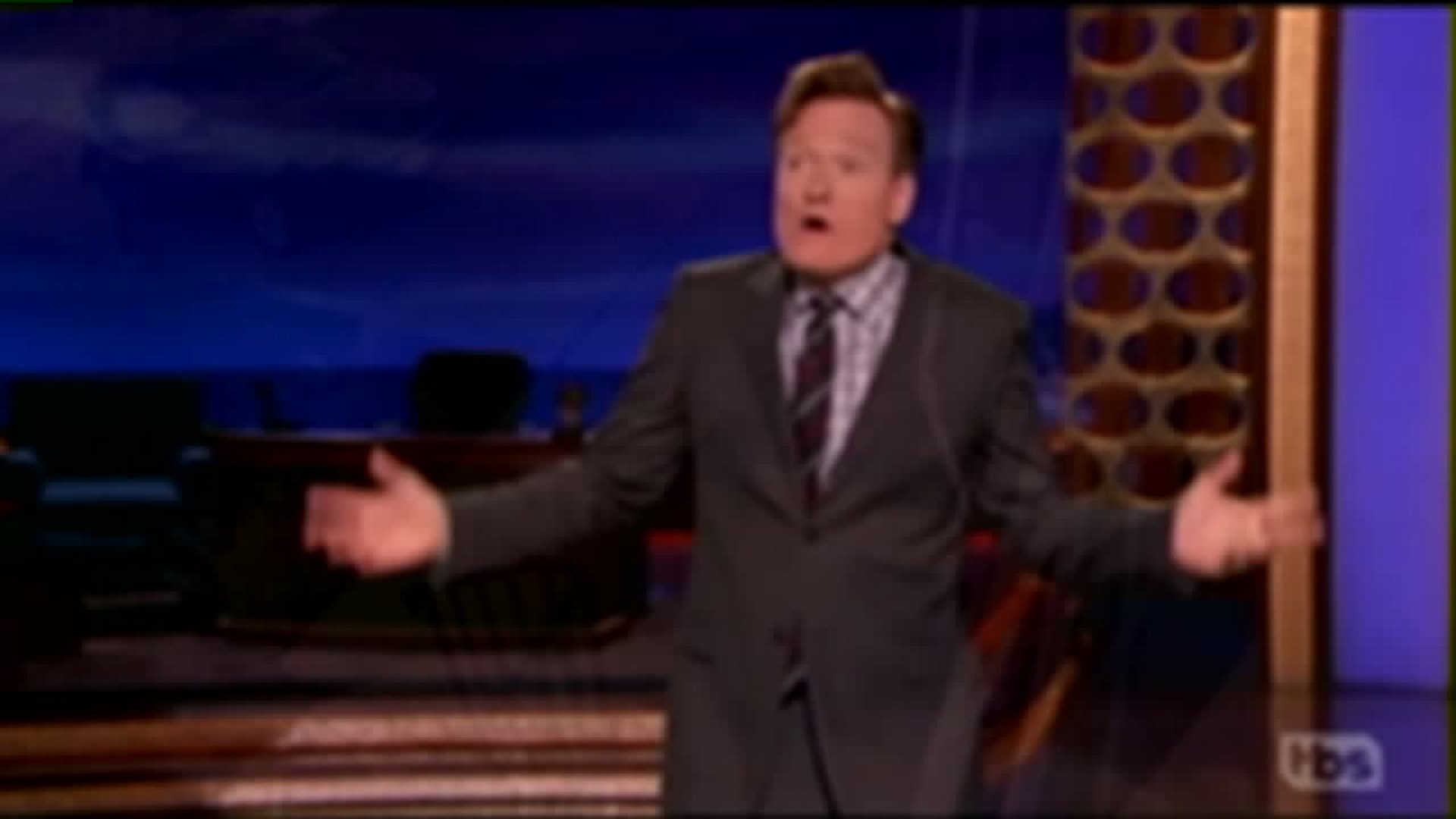 Conan called out Fox 13 producers Karlie and Kate on his show. 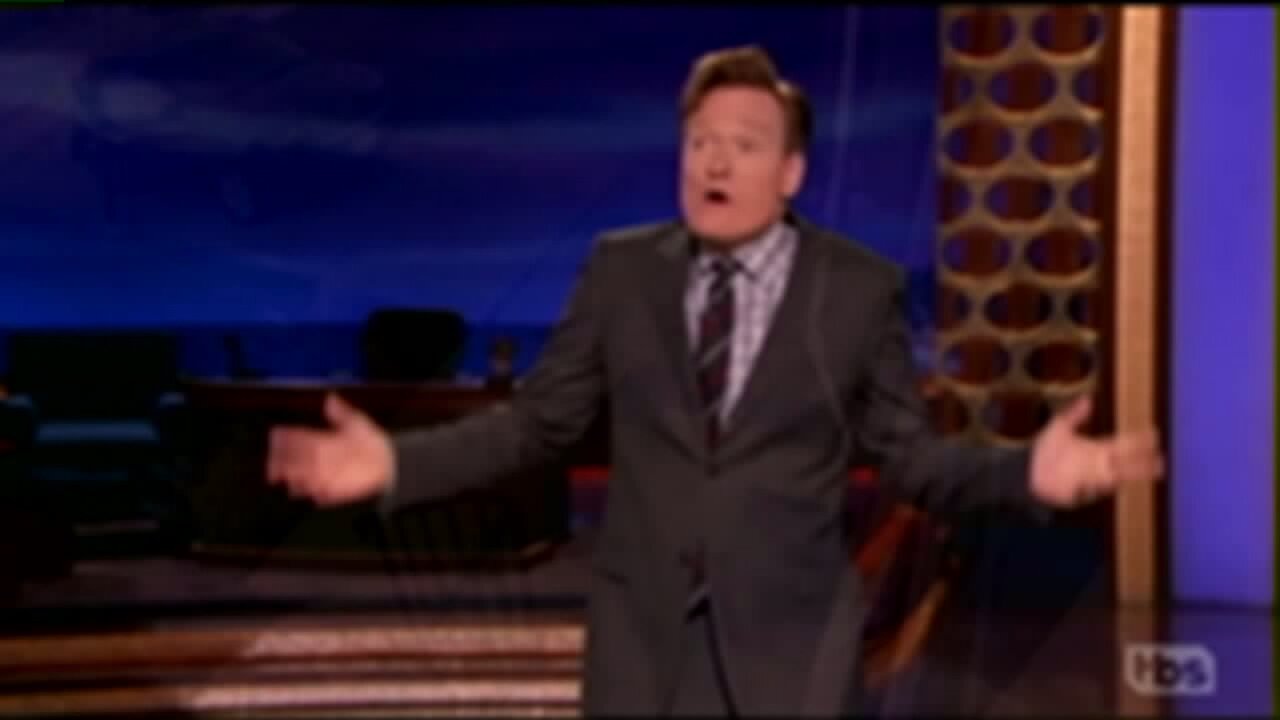 BURBANK, Calif. - Two of Fox 13's very own producers got their time in the spotlight thanks to the one and only Conan O'Brien.

Karlie and Kate were in California last week and stopped in Burbank where Conan hosts the show.

The ladies wound up in the front row and apparently laughed a little too much and thought the late night host was a little to funny.

He called them out on live TV!

All jokes aside, Fox 13's Ashton Edwards also had the chance to meet Conan a few years ago in Oklahoma and said he was kind and just as hilarious in person.

She joked with him that he had to get down on her level because he was so tall for the photo... And he did!