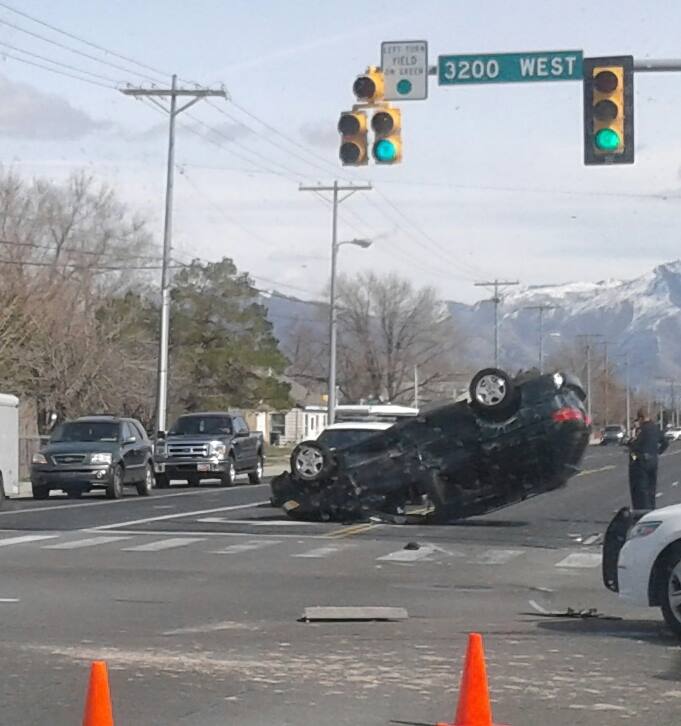 WEST VALLEY CITY, Utah — Police in West Valley City are looking for two suspects and a stolen Toyota Prius after a crash and alleged carjacking Sunday.

West Valley City Police say a couple driving a stolen minivan ran a red light at 3100 South and 3200 West around 2:30 p.m. Sunday and struck another vehicle.

There were no injuries reported in connection with the crash, but a citizen in a Toyota Prius stopped to offer help.

A man and a woman, both believed to be in their 20s, confronted that good Samaritan and demanded he turn over his vehicle. The man complied, and the suspects fled the scene.

The pair left the scene in a gray 2017 Toyota Prius. The vehicle has a Utah license plate with a handicap sticker. The plate number is 7148L.