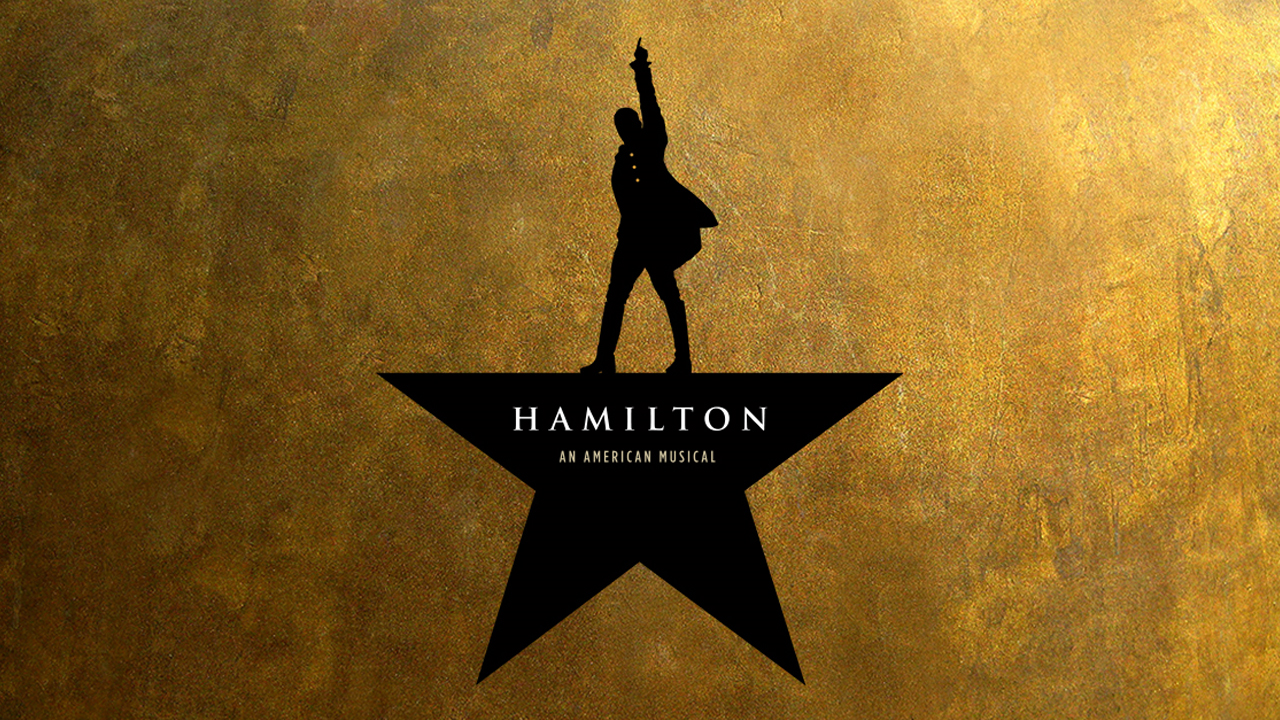 SALT LAKE CITY — A second national touring company of Hamilton, the Musical, is coming to Salt Lake City next year.

Utah’s Eccles theater will host Hamilton from April 10-May 6 in 2018 after first appearing in Seattle and Portland.

Jeffrey Seller, Hamilton’s producer, said the new company was created so that the show could crisscross the country and be in front of as many people as possible.

“There has been tremendous interest in the show from markets across the country,” Seller said. “Beginning in 2018 more than 8000 people a night will have the opportunity to see the show in North America. Indeed, Hamilton is for everyone.”

Hamilton is the story of America’s Founding father Alexander Hamilton, an immigrant from the West Indies, who became close to George Washington during the Revolutionary War and was the first Treasury Secretary in the United States.

The musical features a blend of hip-hop, jazz, blues, rap, R&B and Broadway.

Starting in February, the tour is set in Seattle for a six-week limited engagement before touring North America.