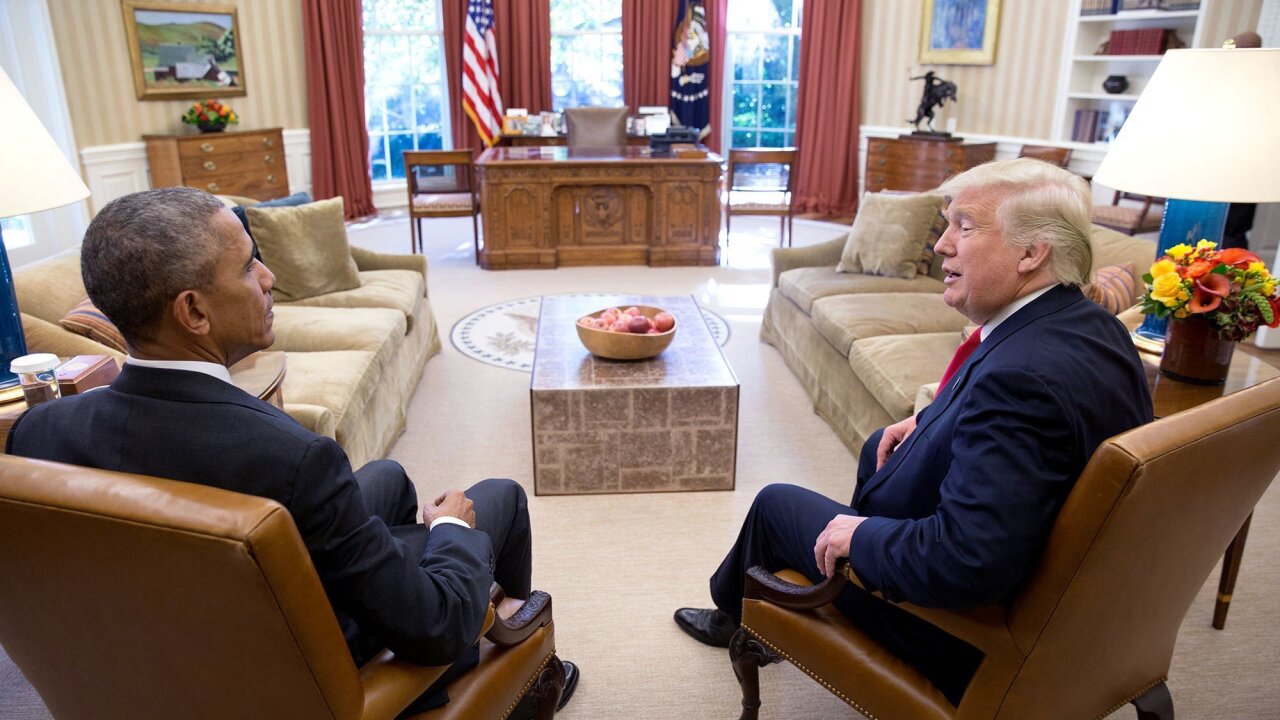 WASHINGTON — The Department of Justice asked the chairman and vice chairman of the House Intelligence Committee for “additional time” to collect evidence to support President Donald Trump’s accusation that the Obama administration wiretapped his phones at Trump Tower during the campaign.

The House Intelligence Committee had set a Monday deadline for the agency to provide the evidence, a source familiar with the matter has told CNN, and has sent letters throughout the intelligence community this week to obtain records related to Russia.

“This afternoon, the Department of Justice placed calls to representatives of the Chairman and Ranking Member of the United States House Permanent Select Committee on Intelligence to ask for additional time to review the request in compliance with the governing legal authorities and to determine what if any responsive documents may exist,” Department of Justice spokeswoman Sarah Isgur Flores said in a statement.

A spokesman for Rep. Devin Nunes, chairman of the House Intelligence Committee, suggested the panel may subpoena the administration if their questions go unanswered.

“The Department of Justice has asked for more time to comply with the House Intelligence Committee’s request for information related to possible surveillance of Donald Trump or his associates during the election campaign,” Nunes spokesman Jack Langer said in a statement. “We have asked the Department to provide us this information before the committee’s open hearing scheduled for March 20. If the committee does not receive a response by then, the committee will ask for this information during the March 20 hearing and may resort to a compulsory process if our questions continue to go unanswered.”

Sen. Richard Burr, chairman of the committee, told CNN, “I’ve talked to all the appropriate people,” when we asked if he’s requested evidence.

Asked if he has imposed a deadline the way House Intel did, Burr said: “The House operates differently than I do.”

Trump has not publicly provided any evidence for his allegations, first made more than a week ago. Sunday night, Kellyanne Conway, a top adviser to the President, appeared to expand the allegations by suggesting to the Bergen Record there could have been even wider spying of the Trump campaign, including the use of microwaves and television sets. Like the President, however, she did not provide any evidence, and later said she was speaking generally about surveillance.

Former President Barack Obama has denied the allegations through a spokesman, and his former director of national intelligence, James Clapper, also has publicly denied them. Sources have told CNN that FBI Director James Comey also pushed back against Trump’s claim.

As Congress’ deadline looms, calls for Trump to produce evidence have grown louder, including by some in his own party.

Two congressmen privy to sensitive intelligence information said this weekend that they, too, had no information currently to support Trump’s claims.

And House Speaker Paul Ryan, asked directly on CBS News’ “Face the Nation” if he had seen evidence of the wiretaps, said: “No.”

Conway said Sunday that “surveillance” could go beyond the tapping of phones.

“What I can say is there are many ways to surveil each other,” Conway told the Record. “You can surveil someone through their phones, certainly through their television sets — any number of ways.”

She went on to allege that the spying could have been done with “microwaves that turn into cameras,” adding: “We know this is a fact of modern life.”

Pressed on ABC’s “Good Morning America” Monday morning about her comments to the Record, Conway said she was speaking about “surveilling generally” and “wasn’t making a suggestion about Trump Tower.”

“I have no evidence,” Conway said, “but that’s why there is an investigation in Congress.”

She later tweeted that the Record’s headline — “Kellyanne Conway suggests even wider surveillance of Trump campaign” — was “just wrong.”

“Response to Bergen Record was about surveillance articles in news & techniques generally, not about campaign. Headline just wrong,” Conway said.