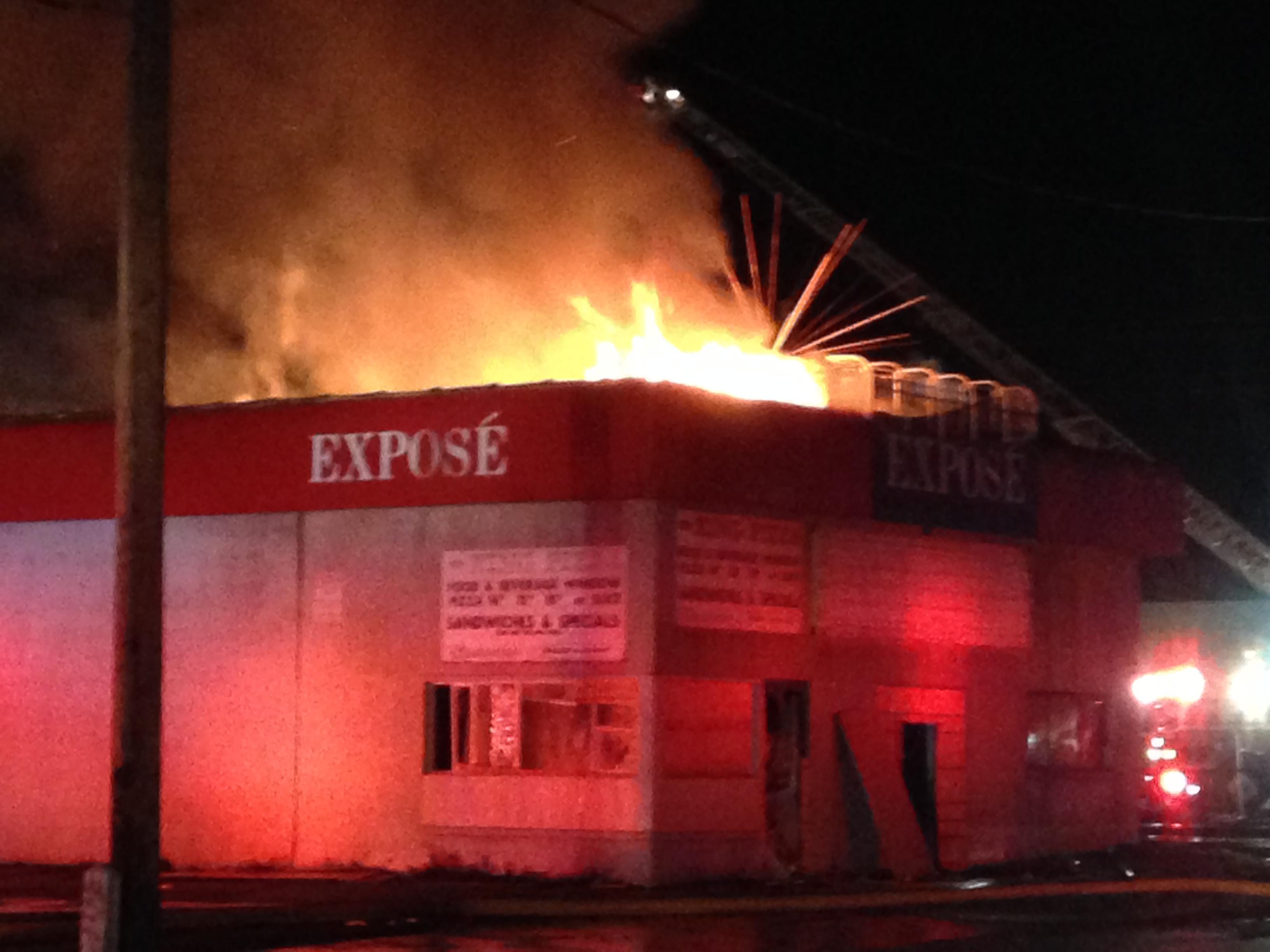 SALT LAKE CITY – Fire crews battled a blaze at a warehouse that used to be a club in Salt Lake City overnight.

They arrived to find smoke and flames coming out of the warehouse.

Fire officials said they initially made a limited search of the building to make sure no one was inside but then had to change tactics for their own safety.

Fire investigators say it seems the fire may have involved two buildings that could be connected but they are not sure.

Firefighters are investigating what sparked the blaze.