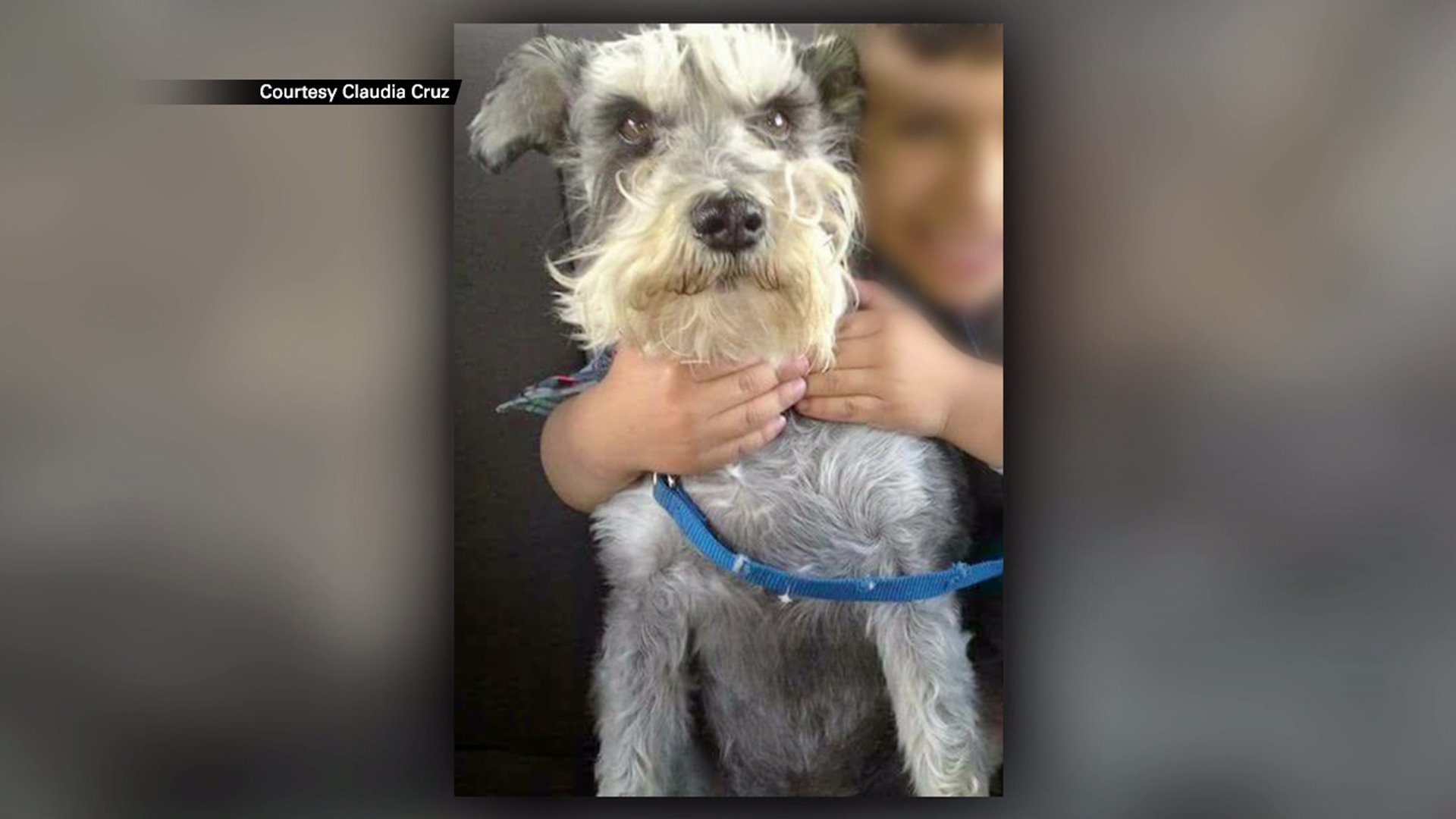 WEST JORDAN, Utah – The Humane Society of Utah is offering a $5,000 reward for information that leads authorities to the suspect who shot a West Jordan family’s dog with a pellet gun and killed it.

“Shaggy,” the 11-year-old Miniature Schnauzer, was shot Friday and died from his wounds Sunday.

“As the second case of animal abuse in the past week, we’re saddened to hear that another family has lost a loved one due to senseless cruelty,” Deann Shepherd said, HSU representative. “We extend our condolences to the Cruz family and remind the public that acts of animal violence affect us all. If someone in the area is shooting at pets as well as people, as claimed by the nephew, then this person needs to be caught before anyone else gets hurt.”

The family rushed Shaggy to the vet who confirmed the pup had been shot by a pellet gun which hit a blood vessel and caused fluid to go into his lungs, killing him.

You can remain anonymous.