Driver, passenger arrested after hit-and-run with cyclist in Salt Lake 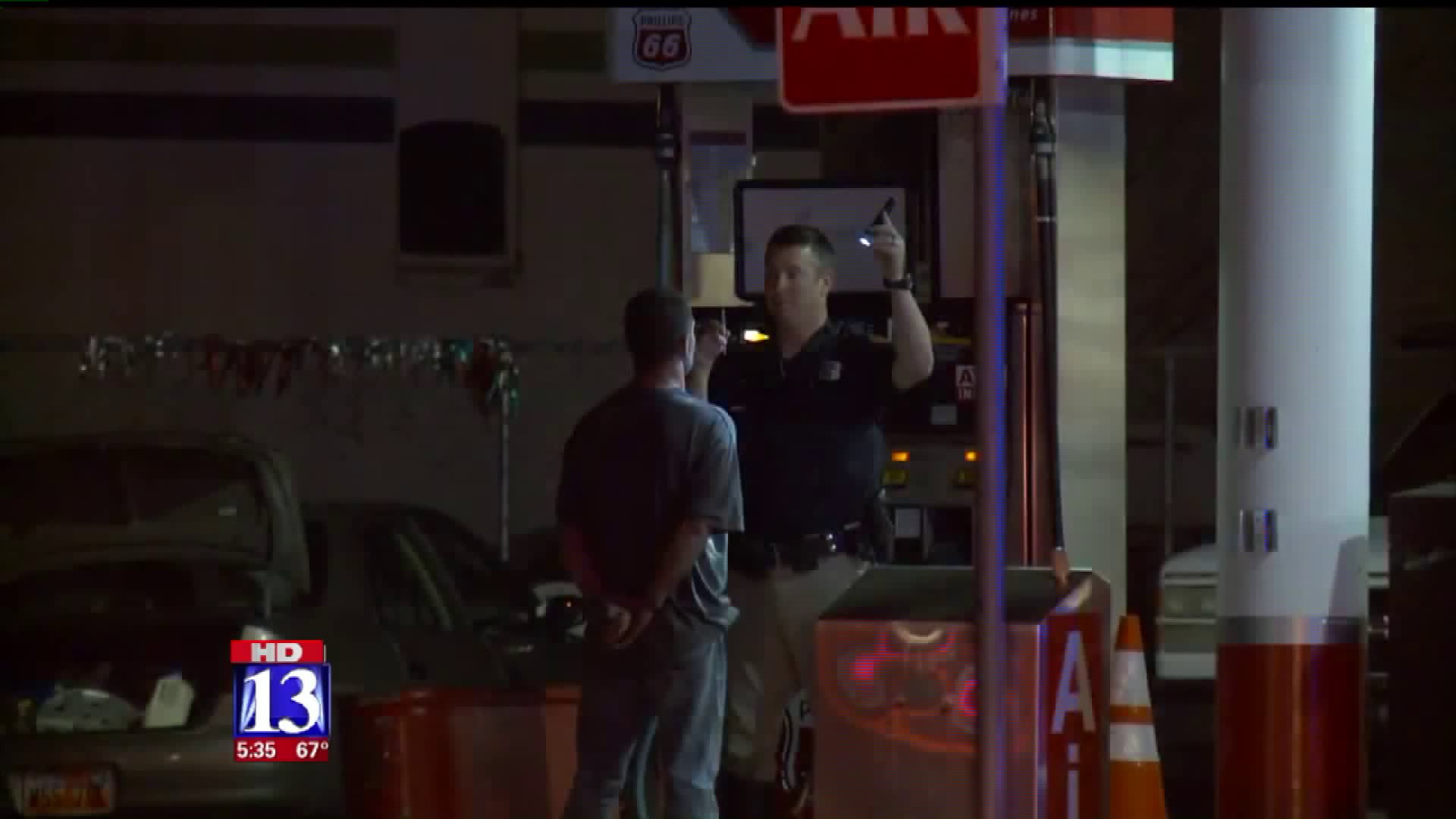 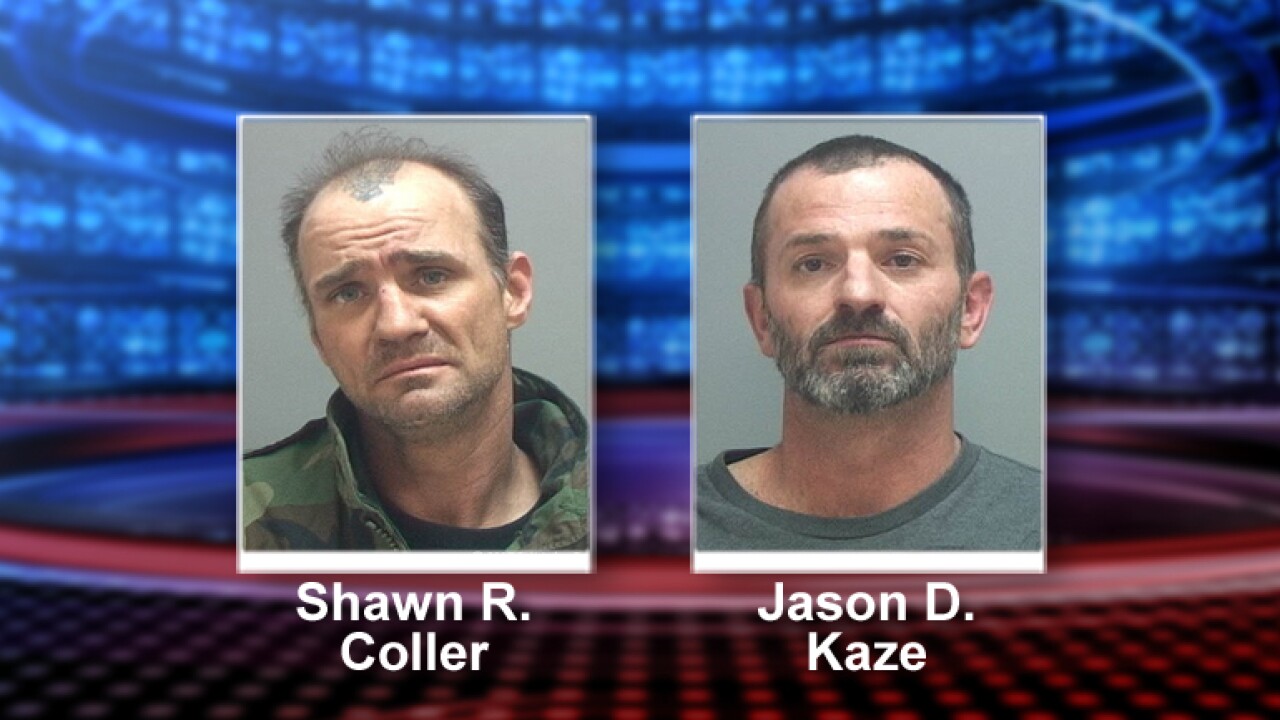 SALT LAKE CITY - A bicyclist is in serious condition after being hit by a car overnight, and two men are in custody in connection with the crash.

Police say the driver of the SUV ran from the crash, leaving his vehicle and passenger at the scene.

Officers found the driver, later identified as Jason D. Kaze, one block away. Authorities say Kaze fled the scene after checking on the injured cyclist and left even knowing someone had been hurt.

Kaze is also an alcohol restricted driver, and police say he was driving a vehicle that wasn't equipped with an ignition interlock device as required by law.

Police say he was processed for drunk driving and his passenger, Shawn R. Koller, was arrested as well. Koller faces a charge of obstruction of justice after he allegedly lied to officers about who was driving the vehicle.

Salt Lake Police Lt. Dave Cracroft said, "He was telling the driver not to cooperate and actually saw him run and knew where he was hiding and refused to help officers find him, so he's been picked up for obstruction."

Police say the cyclist had lights on the bike, but authorities are not sure if those lights were on when the driver hit the cyclist.

Investigators are still trying to determine who was at fault in this accident.