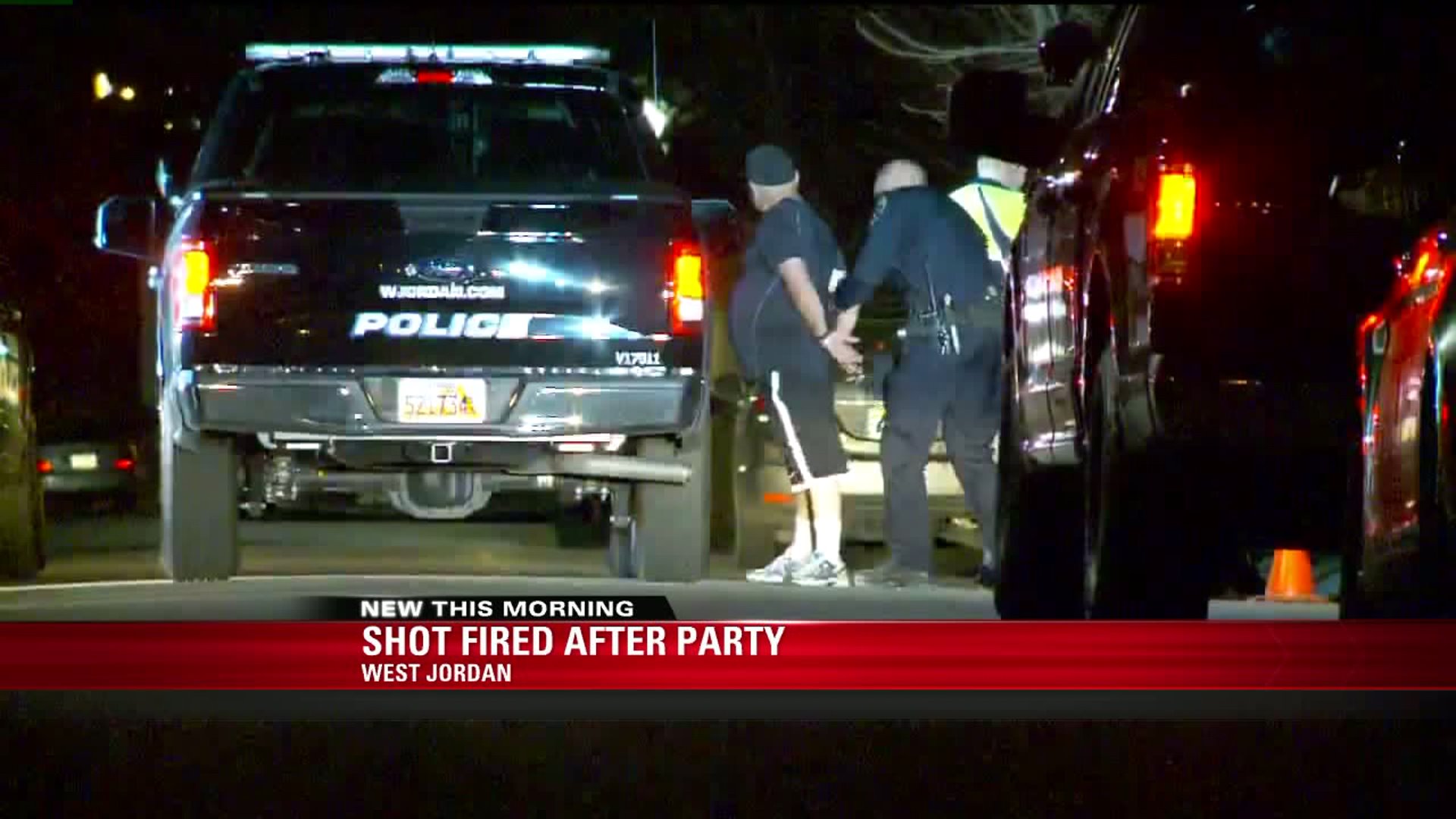 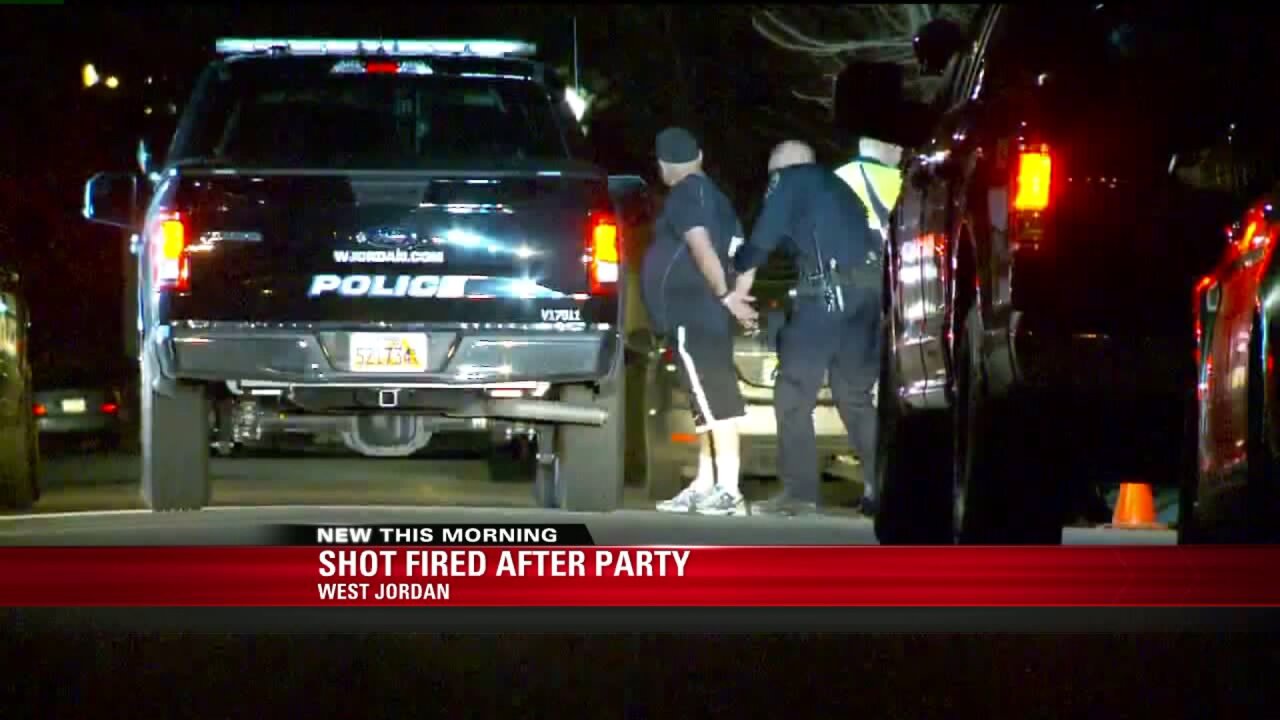 Police say it started as a house party that got out of control.

Officers say a group of men called an escort service and arranged for three women to stop by.

According to police, at about 4 a.m., the women tried to leave the home and the men would not allow it.

One of the women called their manager who arrived and confronted the men, officers say.

Police say at least one of the individuals inside the house threatened the manager with a gun.

The dispute spilled out into the street and a shot was fired; no one was injured.

Police say they have six men from inside the home in custody.

Authorities said at least one person may be facing charges, possibly including aggravated assault and kidnapping.