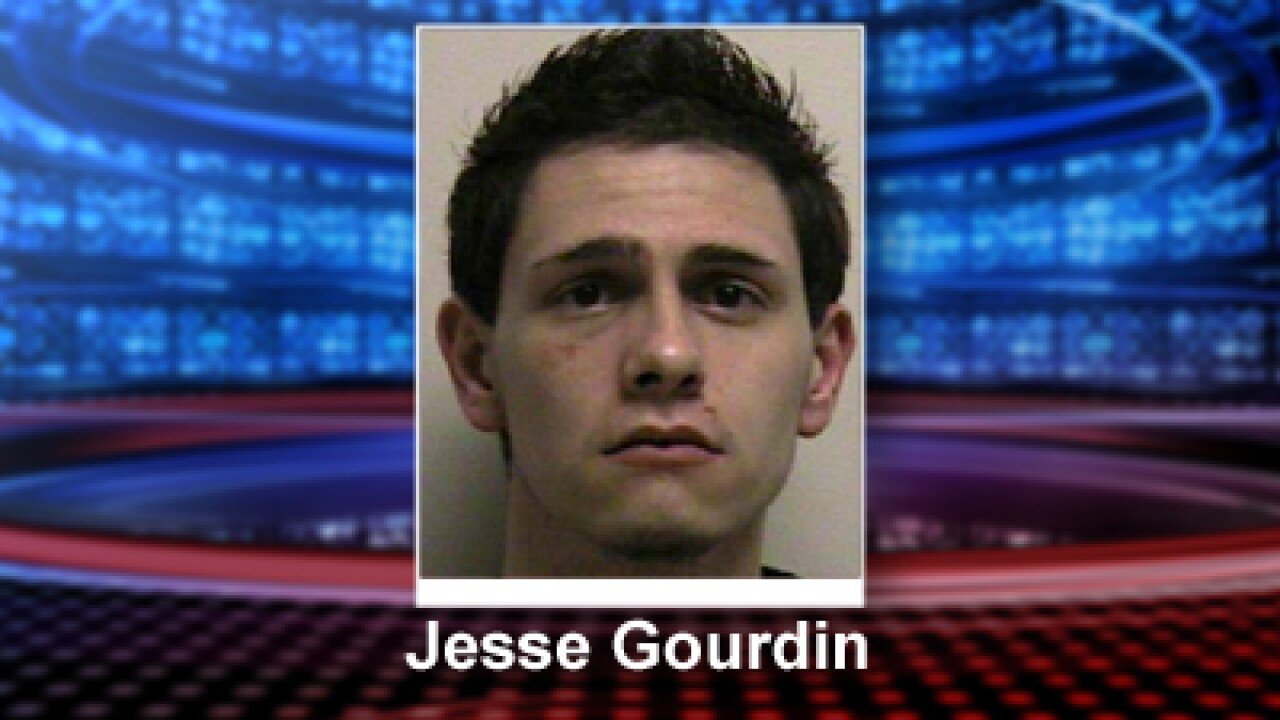 PROVO, Utah — Law enforcement officials have arrested the prime suspect and three other people in connection with an armed robbery and homicide that occurred in Provo late Monday night.

Gustavo Ramirez, 24, died of a gunshot wound as his girlfriend was driving him to a hospital.

According to a statement from Provo PD, investigators believe Marshall, Hernandez and Hawley accompanied 21-year-old Jesse Gourdin to Ramirez’s house to commit an armed robbery.

“Detectives believe Hernandez told the men there was money in the house, Marshall supplied the gun to Gourdin, and Hawley drove them all there to commit robbery,” the statement said.

On Thursday, Provo police announced Farmington police helped them with the arrest of Jesse Gourdin, whom investigators believe is the person responsible for killing Ramirez.

Detectives also interviewed 18-year-old Ricky Jaynes in the course of the investigation. Jaynes was booked into jail for possession of drugs, drug paraphernalia and a .40 caliber handgun, the statement said, but is not facing charges related to the homicide.