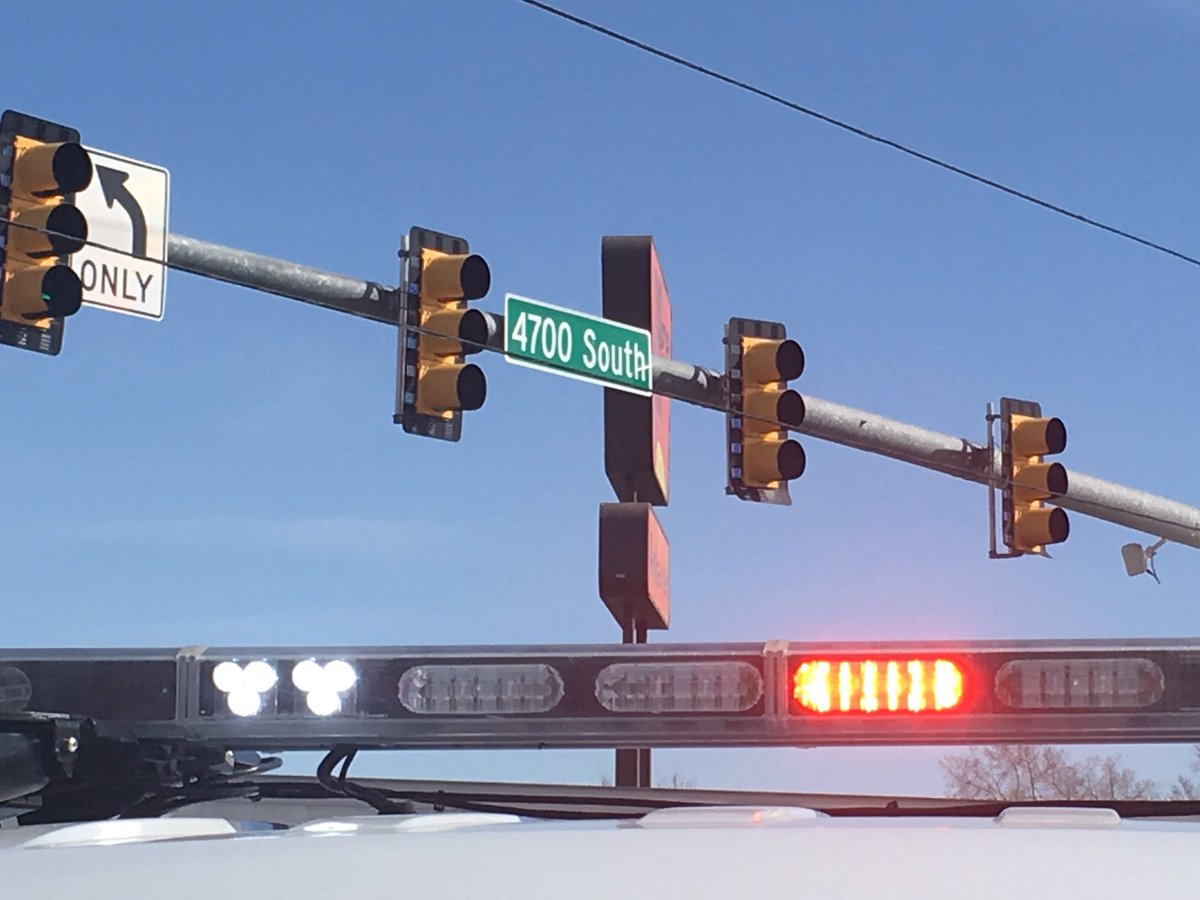 According to Unified Police, the crash happened at 4700 S and Redwood Rd. around 11:20. Police said the victims are a man around 70 years old and a woman around 30 years old. They are both in extremely critical condition.

Police said the northwest part of the intersection will be closed indefinitely to allow investigators determine the cause of the crash. Power company crews also need to stabilize a power pole that was damaged in the crash.