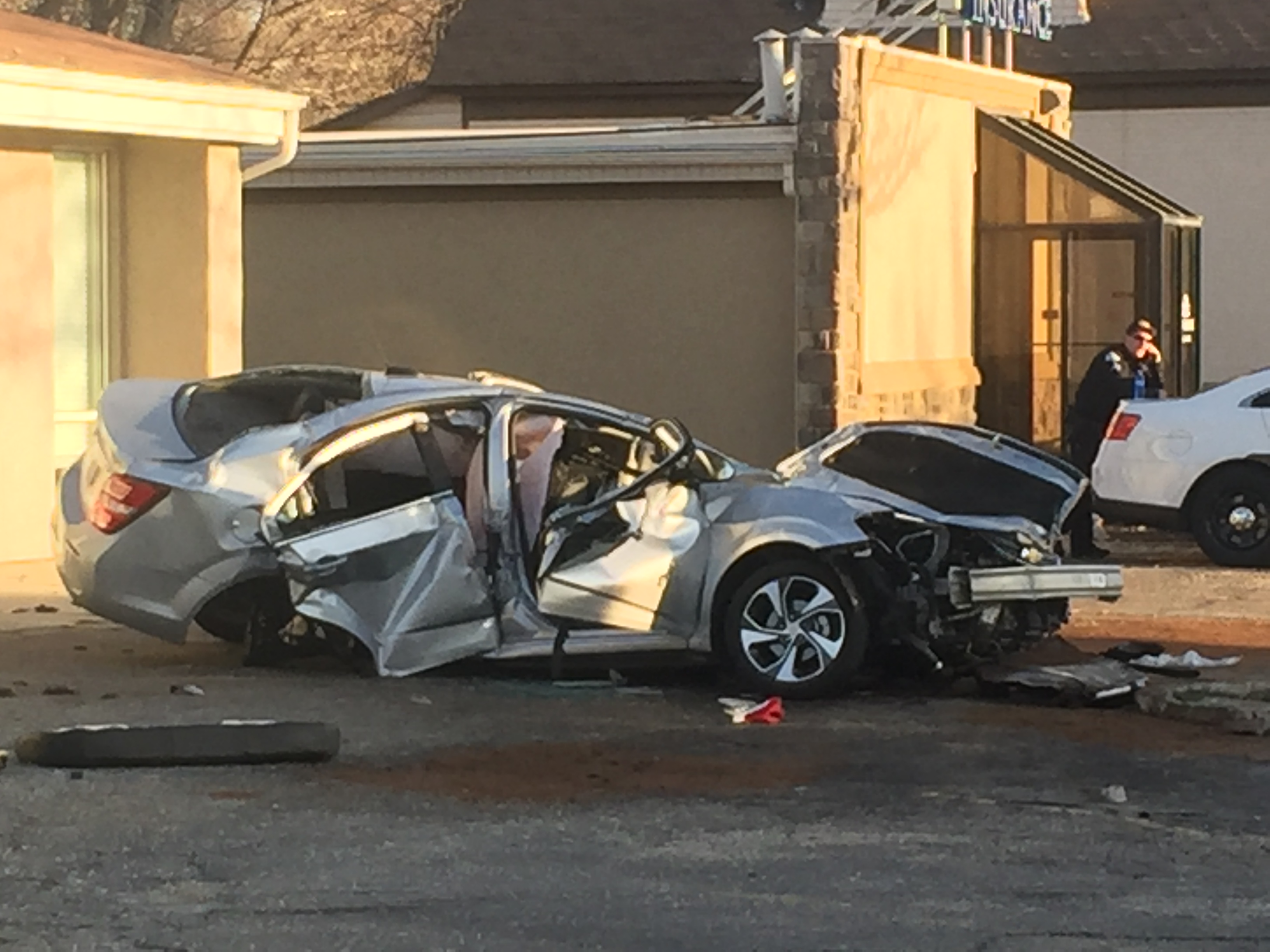 OGDEN, Utah — One person is dead and two others were seriously injured after a vehicle collided with a tree in Ogden Friday night.

Saturday police identified the deceased as 74-year-old Gene Roy Stanley, who is from California and was in the area visiting family.

Eynon said the vehicle went from the center lane to the right lane and then off the road and into a tree. Eynon said it is unclear at this point what caused the driver to leave the roadway, but Saturday police said a medical issue may have contributed to the crash.

Two passengers, both family members, were taken to hospitals and remain in serious condition Saturday. Those passengers have only been identified as a 74-year-old woman and 43-year-old man.

The driver suffered fatal injuries in the crash, and two passengers suffered injuries and are listed as being in fair condition.