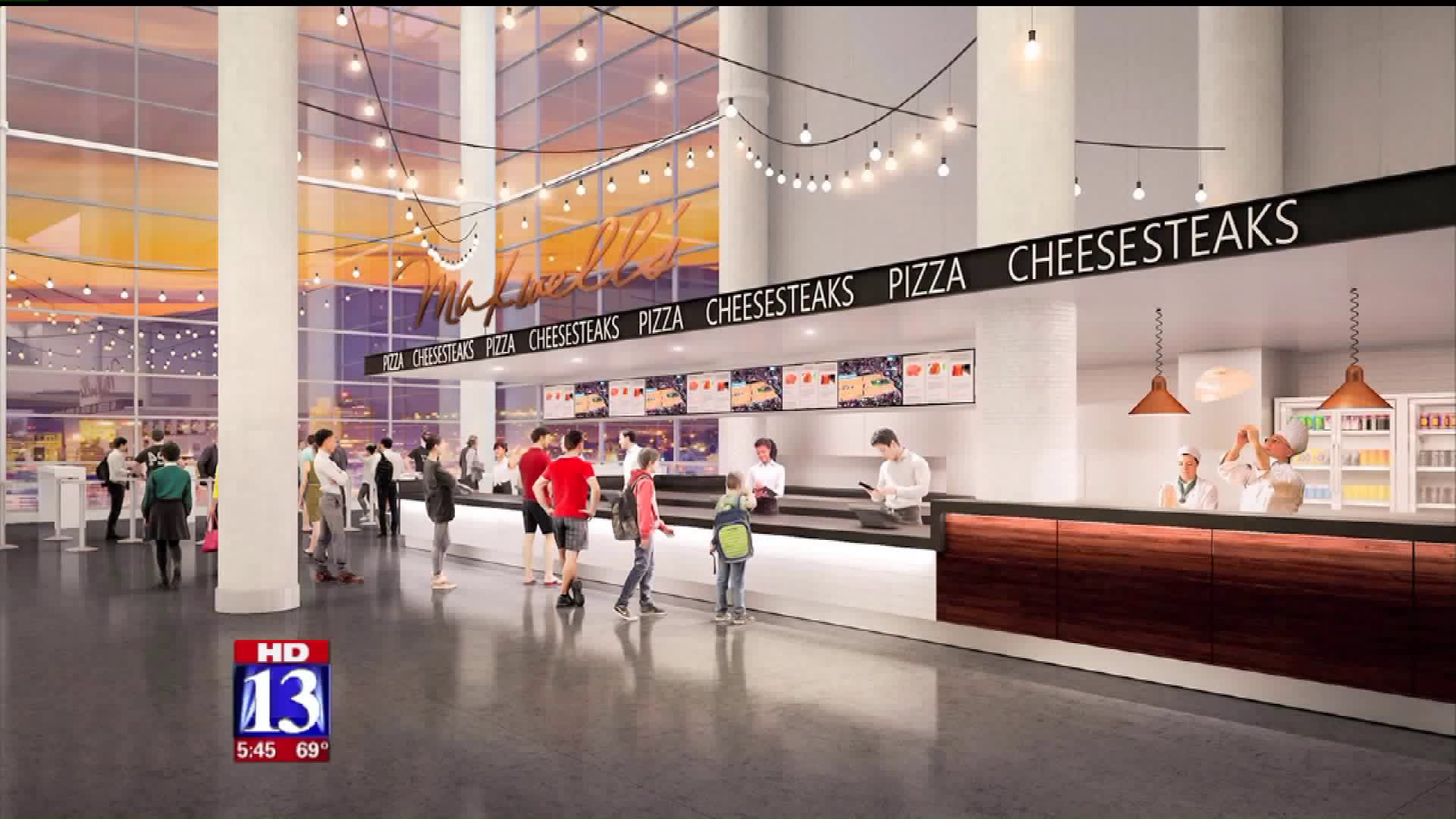 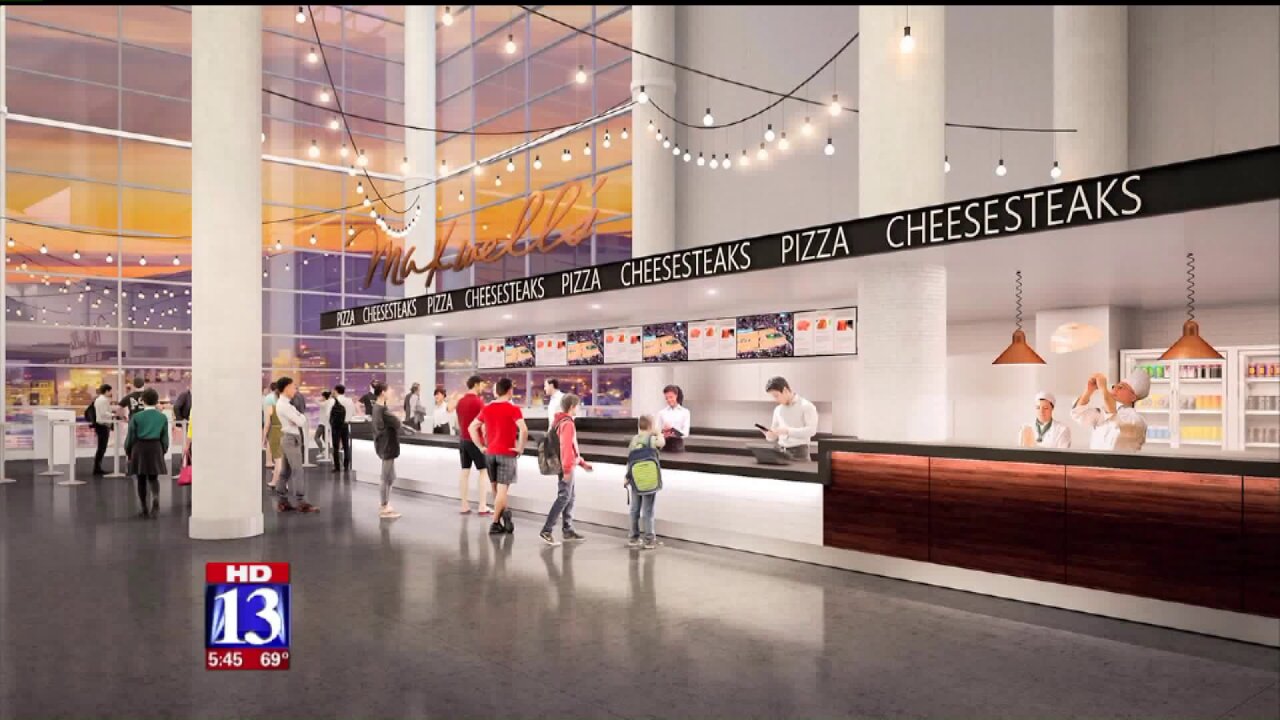 “It's become one of the oldest arenas in the NBA and the Miller family has graciously made an investment of $125 million to make this arena feel just like it's brand new again,” explained Vivint’s spokesperson Frank Zang.

Construction waited until after the first and second round games of the NCAA were over. The facelift includes outside and inside renovations for every single fan.

That includes three major changes, plus a fourth that may make your fan experience much more comfortable.

“One, is we are going to be closing the main entrance at Gate 5,” said Zang.

The public will have to enter through Gates 4 and 6 now during construction.

“Second, we are going to be relocating the box office, will call area, to another location on 100 South near the John Stockton and Karl Malone statues; and third, we are going to see a lot of the fencing going up for the construction process," said Zang.

The seats that have been there since the building went up in 1991 are being replaced.

“We are going to be changing out the iconic, green, plastic chairs that people have seen for the last 25 years and replace those with blue, fully padded, cushion seats in all the lower bowl and upper bowl seats,” said Zang. “With an eye for comfort and style, you're going to see a whole new set of seats that will be part of the arena as well.”

Construction will happen through the scheduled concerts and the rest of the NBA season. The hope is this will be completed before the next Jazz season.

Here is a link to the renderings.