A surprise new iPhone is here -- and it's red.

Apple unveiled Tuesday a special red version of the iPhone 7 and 7 Plus, to commemorate the 10-year partnership between the tech giant and Red, an organization that helps fights AIDS.

The special edition iPhones will be available in 128GB and 256GB models starting at $749, and customers can buy them in stores and online starting Friday.

Apple also announced Tuesday a new 9.7-inch iPad with a "brighter" Retina display, which will start at $329 -- the company's lowest price for a new iPad to date. 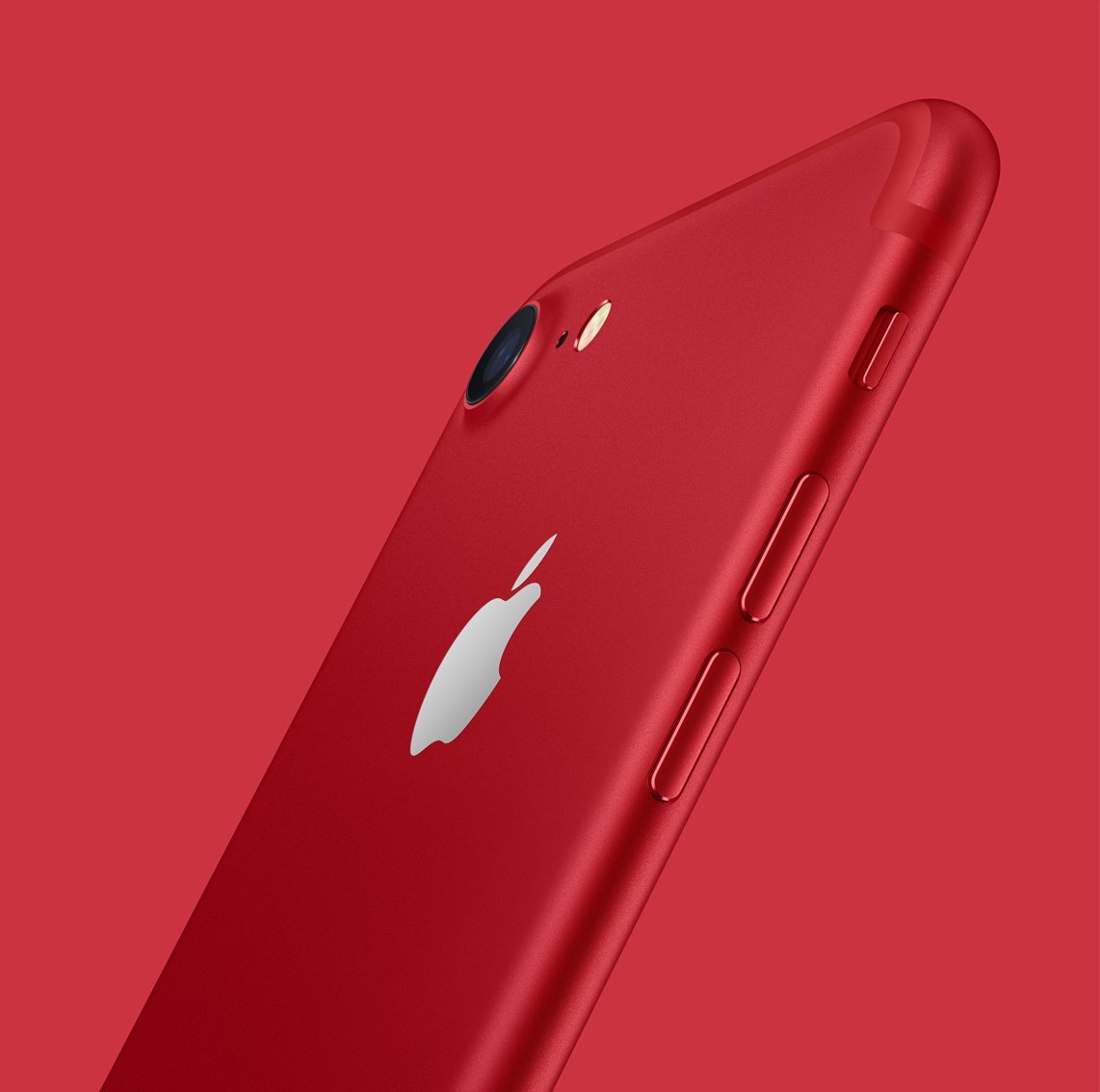