Vehicles as weapons: London attack is part of a disturbing trend 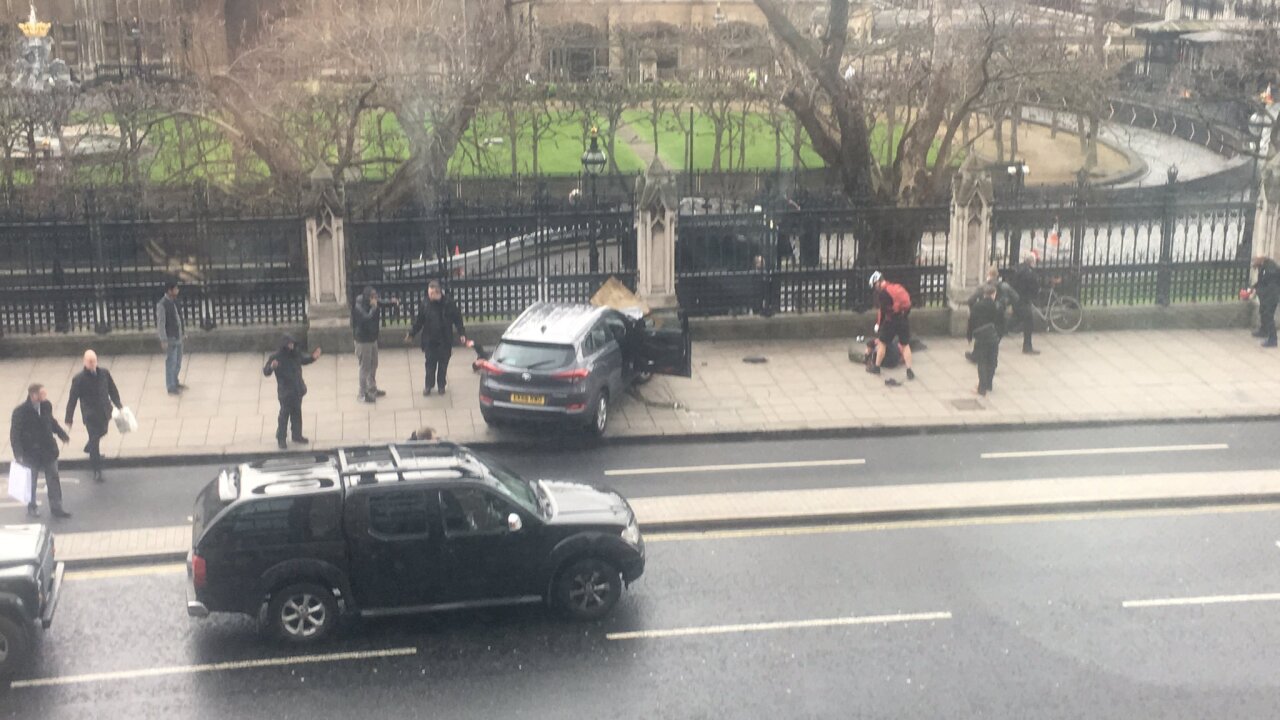 UK police are investigating a “firearms incident” near the British Parliament in London.

(CNN) — The attack in London that spurred renewed fears of terrorism started when an ordinary car turned into a devastating weapon.

“It appeared that a car was coming towards the House of Commons mowing down pedestrians on the way, and the driver then got access to the parliamentary estate, stabbed a police officer and was shot,” Member of Parliament Sir Gerald Howarth said.

By the end of Wednesday’s melee, at least three people were killed and many more were injured.

Across Europe and around the world, more assailants are using cars and trucks as weapons. Here are some of the most significant recent attacks — and the reasons behind them:

After the truck barreled through the crowd for almost a mile, police shot and killed Bouhlel.

Why it happened: ISIS said the attack was retaliation for France’s role in the fight against ISIS.

But French Interior Minister Bernard Cazeneuve said Bouhlel had no record of making militant statements and was not believed to be a member of ISIS. “It seems he became radicalized very quickly,” Cazeneuve said.

What happened: A tractor-trailer rammed into a crowd at a bustling Christmas market, which was filled with holiday shoppers. The suspect, Anis Amri, was killed in a shootout with police in Italy.

Why it happened: A video showed Amri pledging allegiance to ISIS, and the ISIS-affiliated Amaq news agency said the attack was carried out by “a soldier of the Islamic State” to target citizens of countries fighting ISIS.

But CNN terrorism analyst Paul Cruickshank said ISIS often uses that kind of terminology to refer to attacks by alleged sympathizers in the West.

“This should not be taken to mean the group is claiming it directed this attack,” Cruickshank said.

What happened: Abdul Razak Ali Artan, an Ohio State University student, rammed his car into a group of pedestrians on the campus. He got out and lunged at passersby with a knife.

In a Facebook post shortly before the rampage, the Somali immigrant said he was “sick and tired” of seeing fellow Muslims “killed and tortured,” federal law enforcement officials said.

He urged America “to stop interfering with other countries, especially the Muslim Ummah,” a term for Muslim people at large. “By Allah, we will not let you sleep unless you give peace to the Muslims,” he wrote.

What happened: Authorities said 28-year-old Fadi Qunbar plowed into a group of Israeli soldiers on a popular promenade overlooking the walled Old City of Jerusalem.

Why it happened: The driver may have been an ISIS sympathizer, Israeli Prime Minister Benjamin Netanyahu said.

“All signs show he is a supporter of the Islamic State,” Netanyahu said in January. “We know there is a sequence of terror attacks, and it’s quite possible that there is a connection between them, from France, Berlin and now Jerusalem.”

Number of casualties: One soldier killed, one soldier wounded

What happened: Police said Martin Rouleau Couture used his car to strike two Canadian soldiers walking in a strip mall parking lot in Saint-Jean-sur-Richelieu, Quebec. After leading police on a chase, Couture got out of his car and was fatally shot.

Why it happened: Authorities said they believe Couture had been “radicalized.” He was arrested in July 2013, the Royal Canadian Mounted Police said.

But authorities lacked enough evidence to keep Couture in custody.

Why the trend of vehicle attacks?

While not all vehicle attacks are linked to terrorism, groups such as ISIS and al Qaeda have called on followers to use trucks as weapons.

In fact, an al Qaeda magazine published an article in 2010 titled “The Ultimate Mowing Machine.”

The article calls for using a pickup truck as a “mowing machine, not to mow grass but mow down the enemies of Allah.”

It said a four-wheel-drive pickup truck is needed — “the stronger the better.”

“To achieve maximum carnage, you need to pick up as much speed as you can while still retaining good control of your vehicle in order to maximize your inertia and be able to strike as many people as possible in your first run,” the article says.

John Miller, deputy commissioner of intelligence for New York police, has said ISIS calls on supporters to use cars as weapons if they have no other means of attack.

“The ISIS call, as well as that of other terrorist groups, has been to use what you have on hand,” Miller said in 2015.