One in critical condition after head-on crash in Riverton 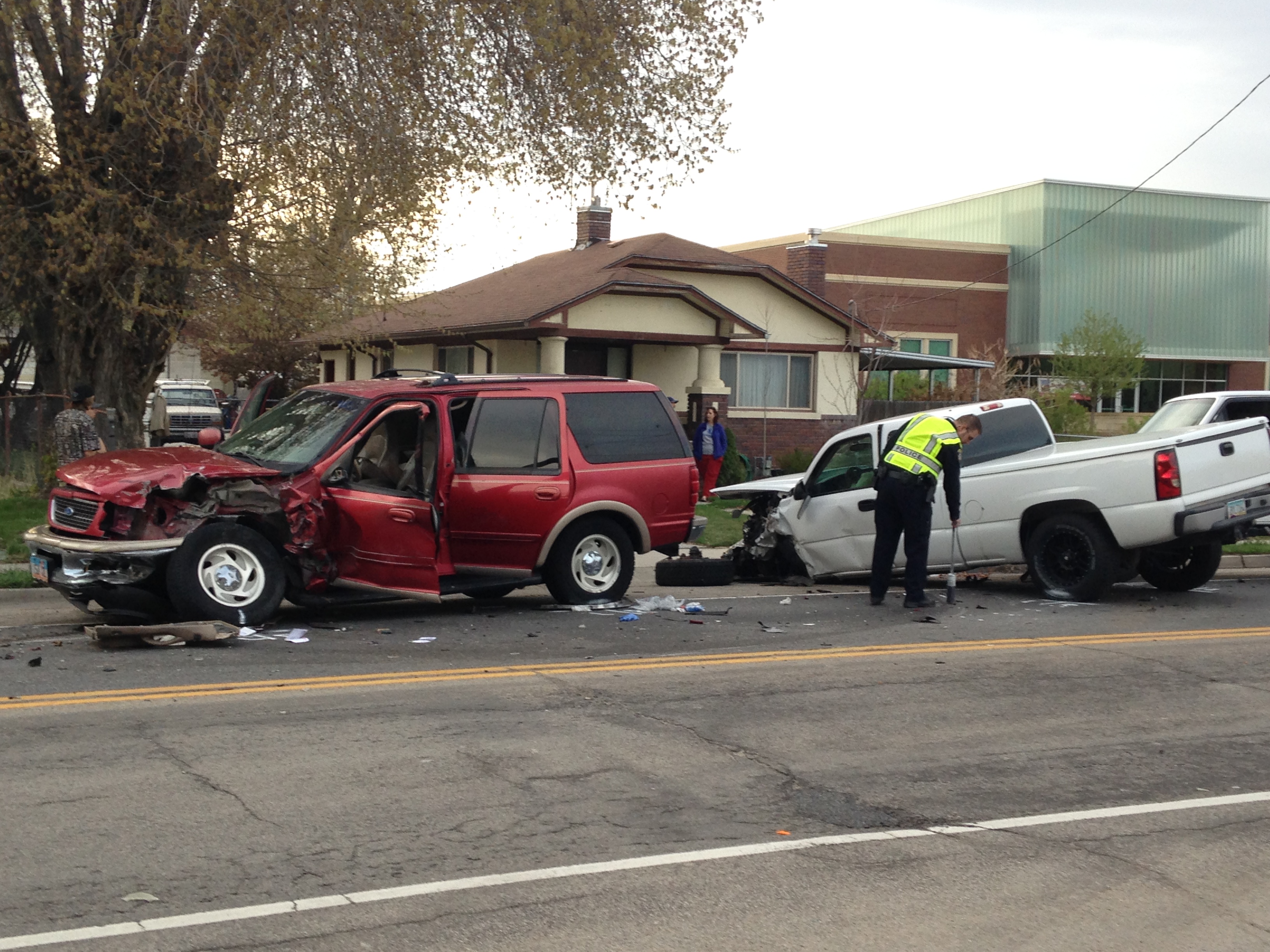 RIVERTON, Utah — One person was flown to a hospital in critical condition Friday after a head-on crash on Redwood Road in Riverton.

Daniel McConkie of the Unified Police Department said the crash occurred as a white pickup truck traveling northbound on Redwoood Road crossed over the center line and struck a southbound Ford Expedition.

Fox 13 News first heard report of the crash near 12954 South Redwood Road around 6 p.m. A third vehicle made incidental contact during the crash.

The driver of the Expedition suffered critical injuries and was Life-Flighted to Intermountain Medical Center.

The drivers of the other two vehicles were not injured.

The cause of the accident remains under investigation, and Redwood Road is expected to remain closed in both directions in the area of the crash until at least 8 p.m.