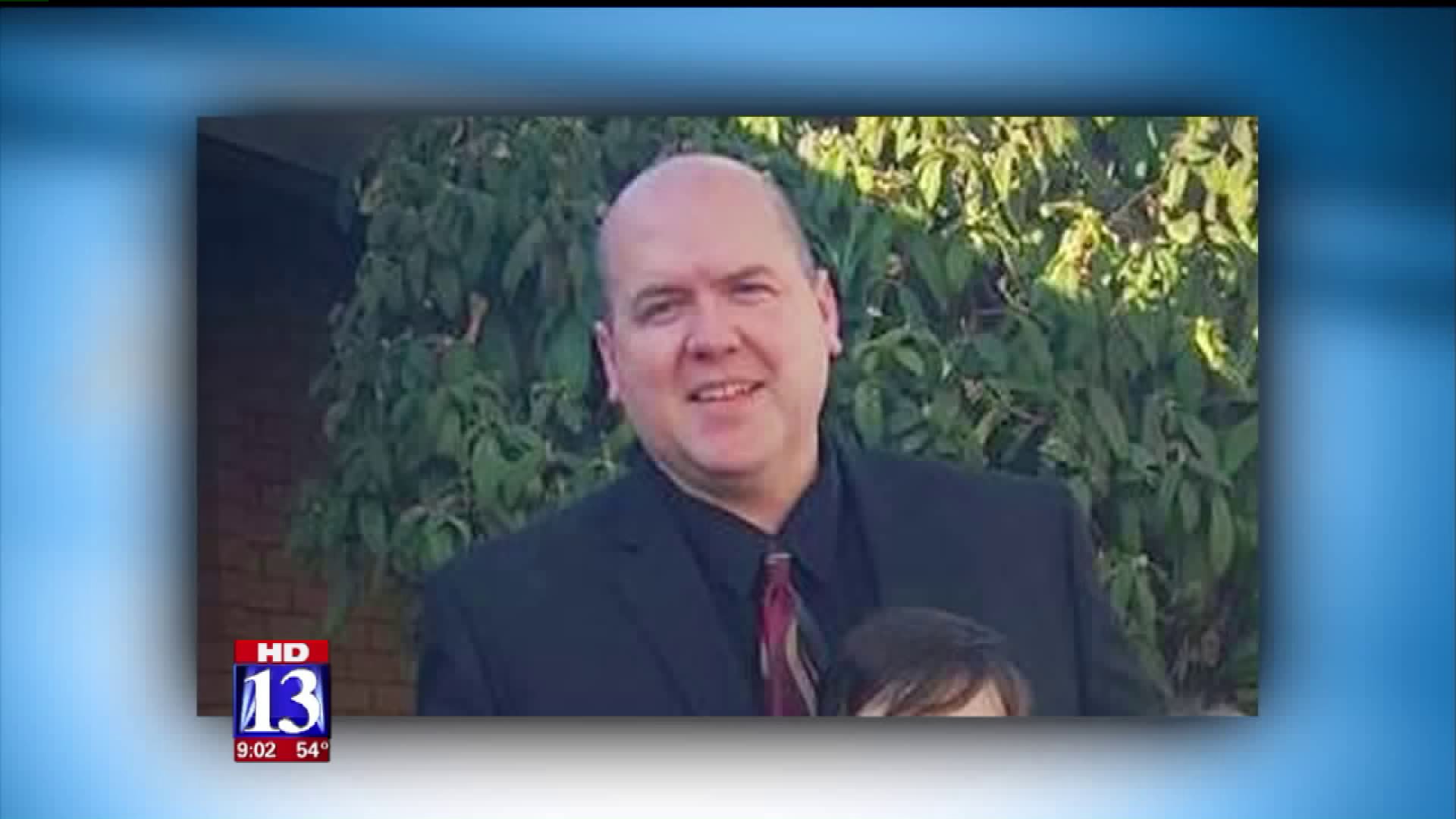 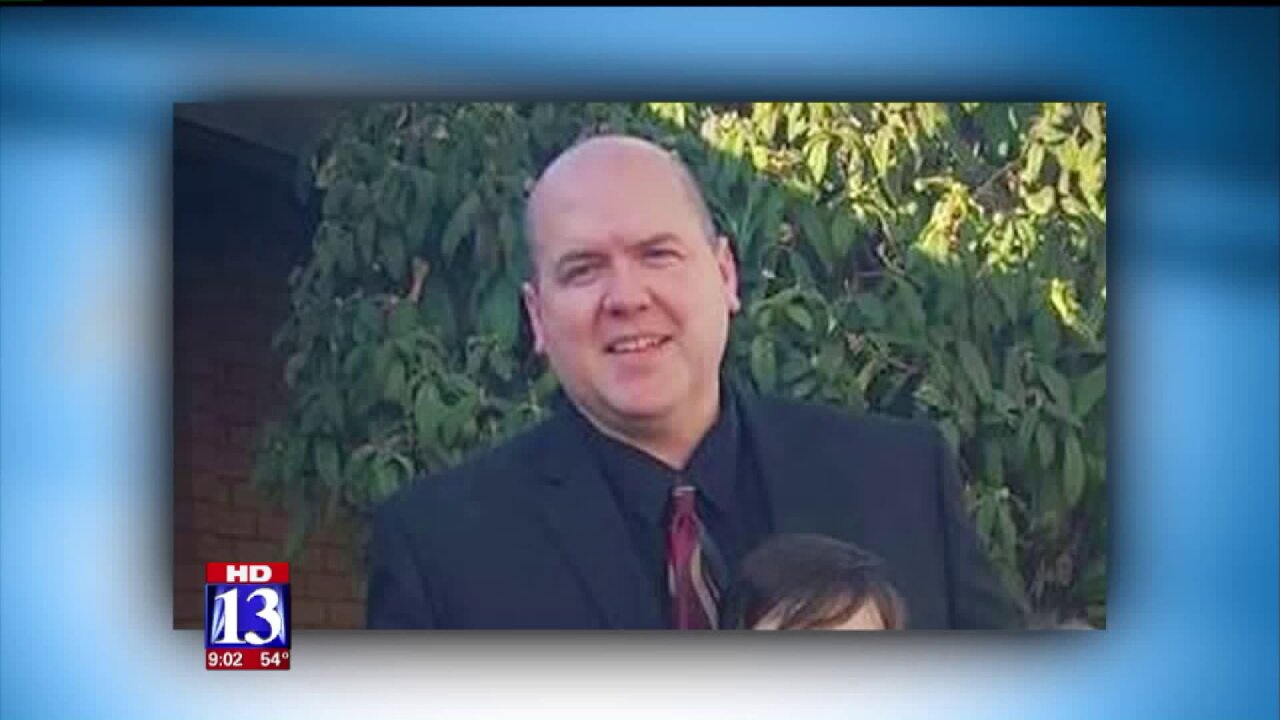 BENJAMIN, Utah - Police are investigating an apparent murder-suicide near Spanish Fork Friday after a Salt Lake County corrections officer was found dead inside his home and his nephew was found dead from a self-inflicted wound.

Sergeant Chad Conrad, a 42-year-old Salt Lake County corrections officer, was found shot dead inside his bedroom, and his 23-year-old nephew, Damon Bushman, was found dead outside the home.

Sergeant Spencer Cannon of the Utah County Sheriff's Office says investigators think it was a murder-suicide.

"Clearly, it appears that Damon had some animosity for Chad for some reason," Sergeant Cannon said. "Exactly what that reason was, we don’t know.”

Sergeant Conrad was found dead inside the home with multiple gunshot wounds.

"He came home right about noon," said neighbor Gordon Vincent, about Chad's father. "He was flying down the road, 80-90 miles per hour."

Police did not confirm if it was Chad's father who later called 911 after discovering the bodies. As for a possible motiive:

"This does not in any way appear to be a work-related thing," Cannon said. "We're still investigating exactly what may have been a motivation here in this death."

According to Bushman's driver's license, he also lived at the residence with his uncle, Chad Conrad. Sergeant Cannon confirms they were called to the same address last November for a domestic dispute.

While he couldn't confirm if Conrad and Bushman were the subjects of that call, he did say that a deputy took Chad away from the scene to make sure things didn't escalate - though no charges were filed.

“He gave Chad a ride into town, and made arrangements for him to spend the night somewhere else,” Cannon added.

A fundraiser for Conrad's children is being held Saturday, April 1. The Fundraiser Ride runs from 8 a.m. to 4 p.m. at Legends Vintage Motorcycles, 1715 West 500 South in Springville. Visit the Facebook event page for details.