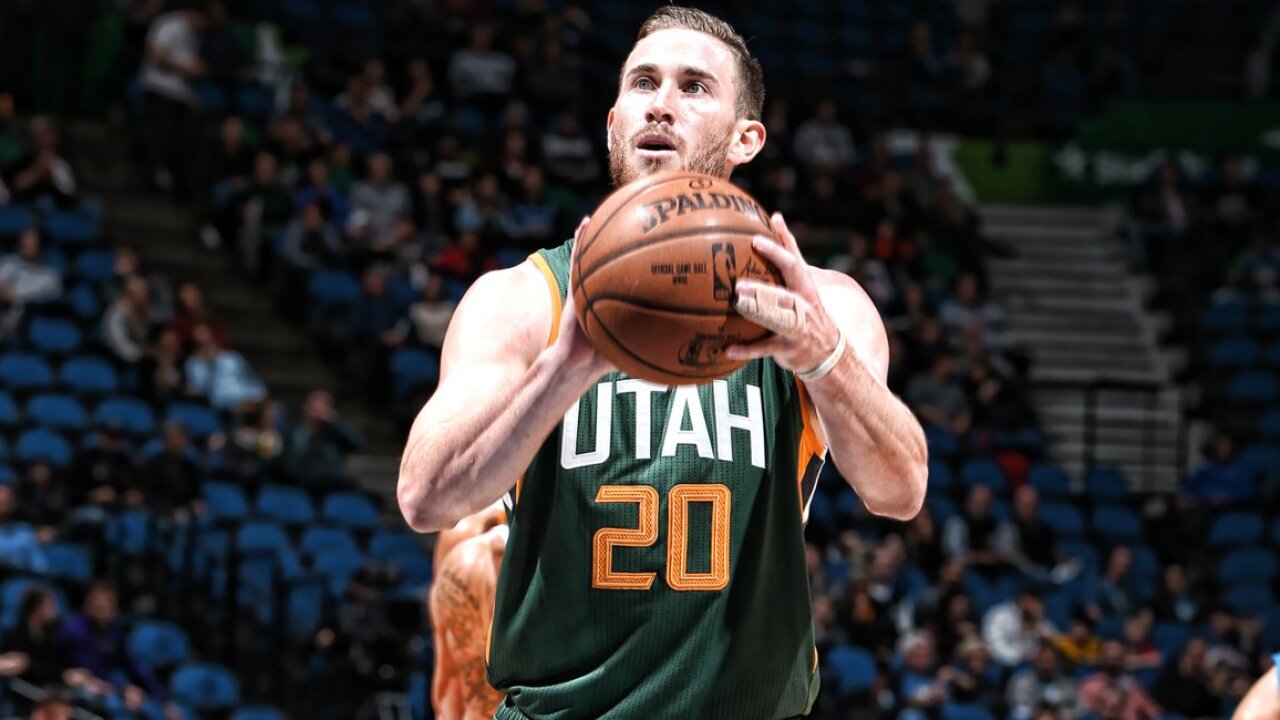 SALT LAKE CITY — The Utah Jazz are officially heading to the 2017 NBA Playoffs.

While the final seeding remains to be determined, the Jazz are a lock for the playoffs after the Denver Nuggets lost to the New Orleans Pelicans 115-90 Sunday night.

This marks the 26th time the Jazz will have appeared in the NBA Playoffs, and it is the team’s first trip since the 2011-2012 season.

The Jazz are currently 44-29 and ranked 4th in the Western Conference. They have nine regular season games remaining on their schedule.

The Jazz announced Sunday that single-game tickets for the team’s first two home games will go on sale Monday at 10 a.m. MDT. The First Round games will be played in the Vivint Smart Home Arena, but it is unclear at this point who the Jazz will face.

There is an eight-ticket limit per person, and tickets are available online or at the Vivint Smart Home Arena box office.