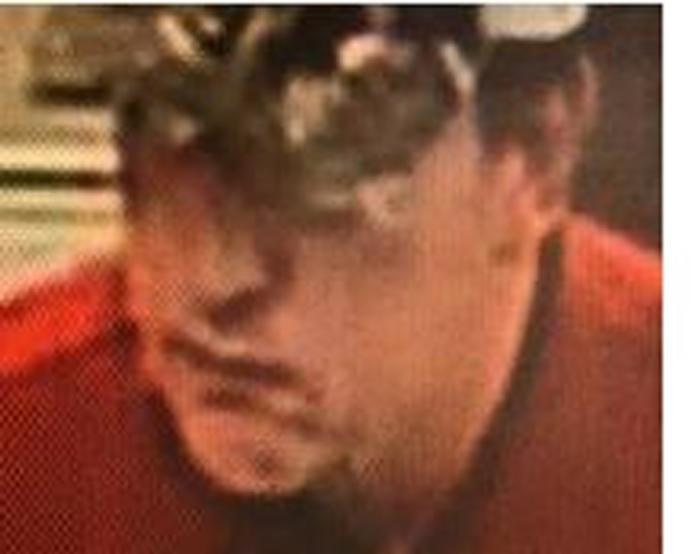 SALT LAKE COUNTY, Utah — The FBI in Salt Lake City is asking the public for help identifying a man suspected in five bank robberies that have occurred in recent weeks.

The suspect is pictured above, and he is described as being between 6-feet and 6-feet, 2-inches tall with a husky build. The man has black hair and blue eyes and is believed to be in his 30s.

The suspect allegedly robbed a Jordan Credit Union at 658 West Center Street in Midvale on February 8. He gave tellers a note demanding money in that case.

The next robbery was at Zions Bank, 159 West Center Street in Midvale, on February 23. The man used a note again and indicated he had a weapon.

A third robbery occurred on March 1 at Washington Federal, 2262 Highland Drive in Salt Lake City. He again used a note and indicated he had a weapon.

In each case the man fled to an unknown vehicle a few blocks away. In most cases he gave tellers a note and indicated he had a weapon.

Anyone who recognizes the man is asked to contact the FBI’s Salt Lake City Field Office at 801-579-1400.