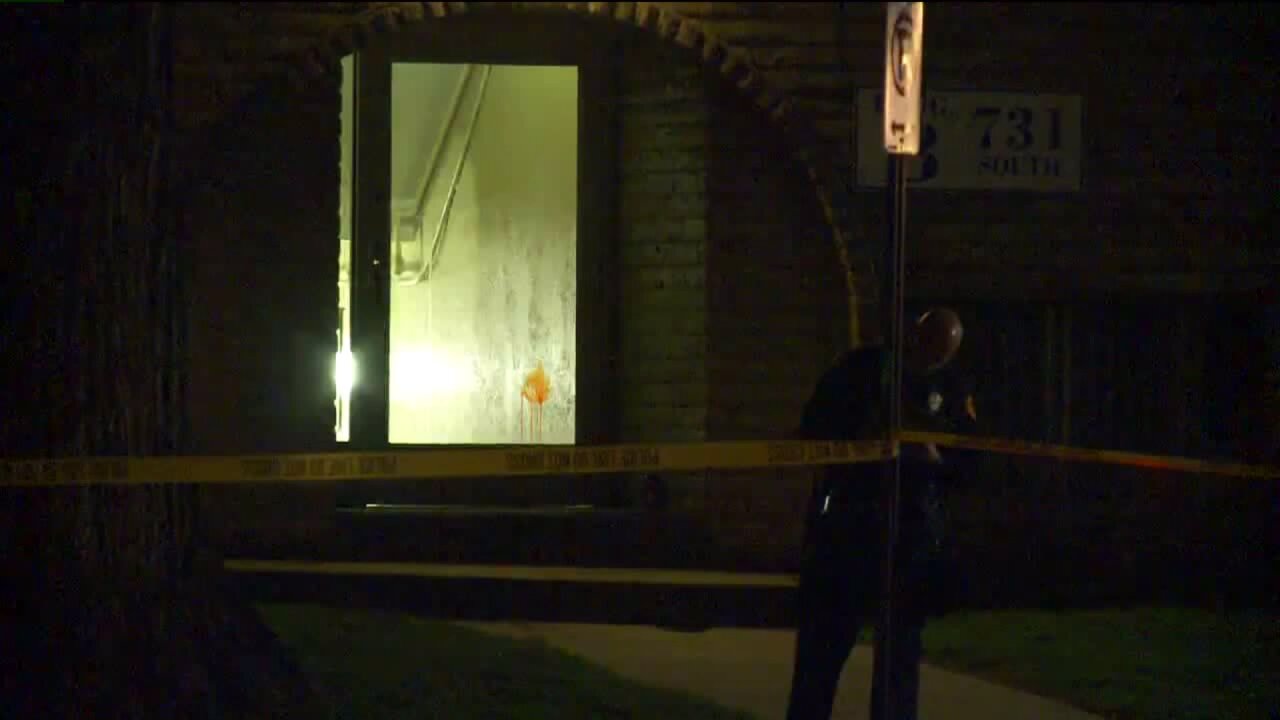 SALT LAKE CITY - One person is dead and another is in the hospital after a home invasion in Salt Lake City early Thursday morning.

One of the suspects died in the apartment and another collapsed just outside the door.

He was taken to the hospital in critical condition as has since been upgraded to serious condition.

Police are not searching for any other suspects at this time.

Officers said the break-in does not appear to be random.

Police said the resident who shot the suspects is cooperating with the investigation.

Roads in the area have reopened.