SOUTH SALT LAKE, Utah -- A man was killed Saturday morning when he was unable to escape after a fire broke out in a South Salt Lake home.

Four of the five residents, including the deceased’s wife, were able to escape the fire, according to Terry Addison, a deputy fire chief with South Salt Lake.

Addison said the man died while trying to escape, and was trapped because of either the heavy flames or the smoke. He said the man's wife tried to help him escape but couldn't do so, and ultimately she fled the home.

"I heard a bunch of yelling coming from across the street, and then I noticed some smoke pouring out the window and I decided to call 911," he said.

Within five to eight minutes of arriving on the scene, officials were able to contain the fire to the room the man died in.

Officials say the cause of the fire the extent of the damages remain under investigation.

The American Red Cross of Utah is assisting the displaced survivors.

"Since there is a fatality we have to treat it a little bit different than a normal fire investigation," Addison said. 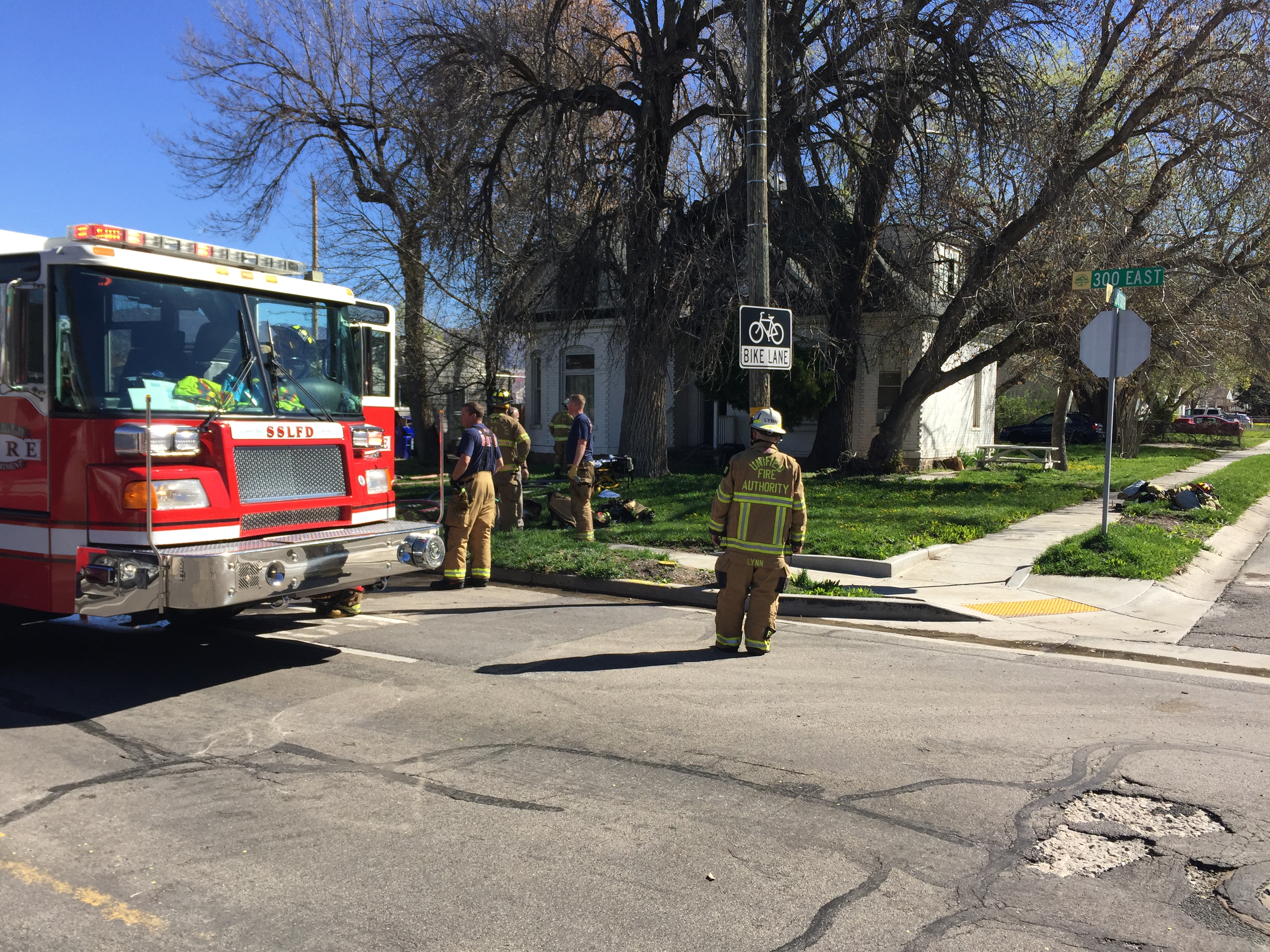