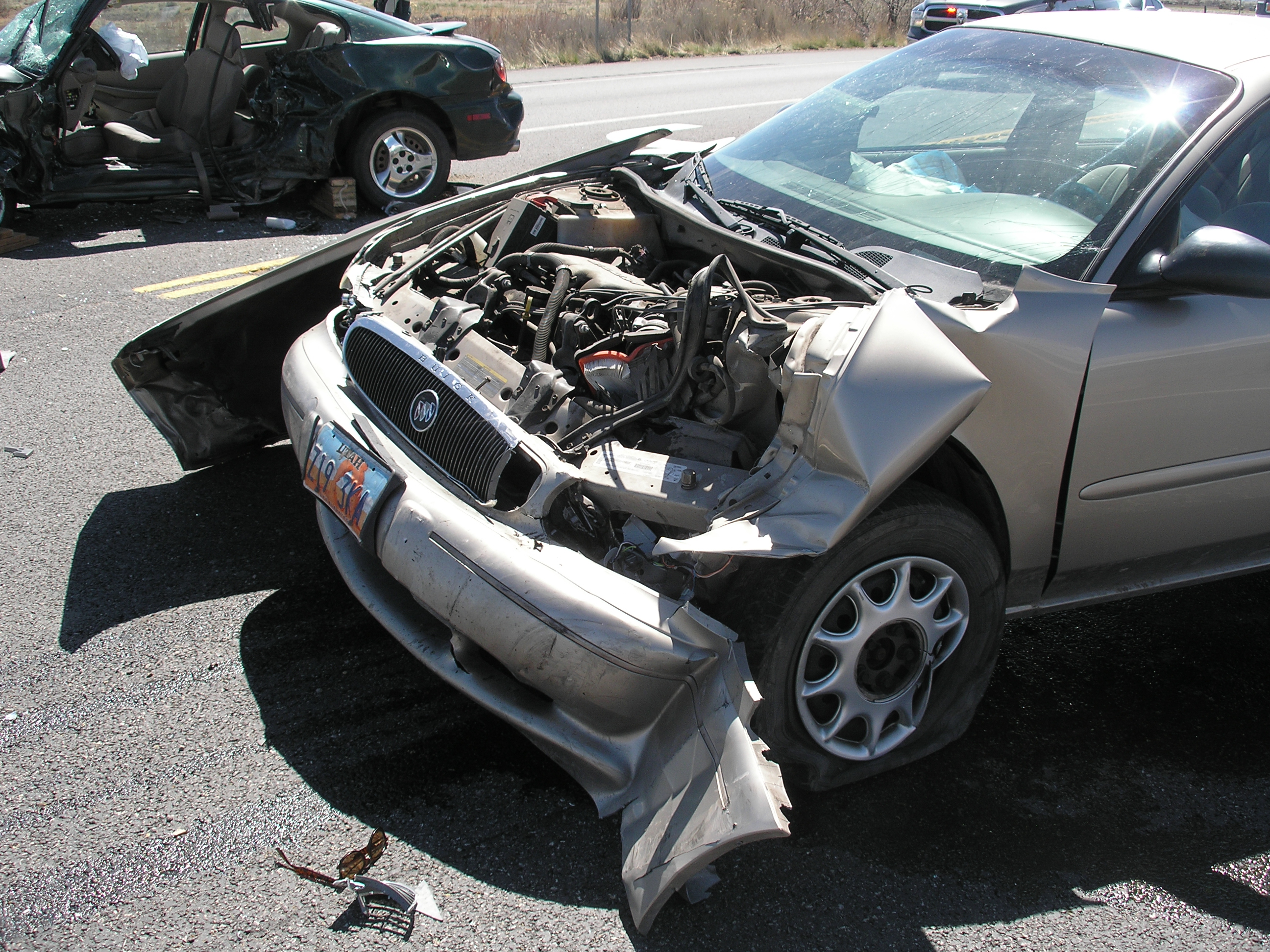 CASTLE DALE, Utah — One person was killed in crash near Castle Dale Saturday, and police say they are investigating the possibility that alcohol played a role in the collision.

The deceased was identified as 41-year-old Trevor Lutes of Orangeville, Utah.

According to the Utah Highway Patrol, the crash occurred around 12:30 p.m. Saturday at the intersection of SR-10 and SR-29 about a mile northeast of Castle Dale, which is in Emery County.

Two passenger cars were travelling eastbound on SR-29. The first vehicle halted at a stop sign and then continued safely through the intersection.

The second eastbound vehicle did not stop, however, and it drove into the path of a vehicle traveling southbound on SR-10.

There is not a stop sign in the north/south direction of travel at the intersection.

The driver of the vehicle that failed to stop, Lutes, was taken to a hospital in extremely critical condition, and he died a short time later due to his injuries.

“Troopers are investigating the possibility that the fatal driver may have been impaired by alcohol, which may have contributed to the crash,” the press release stated.