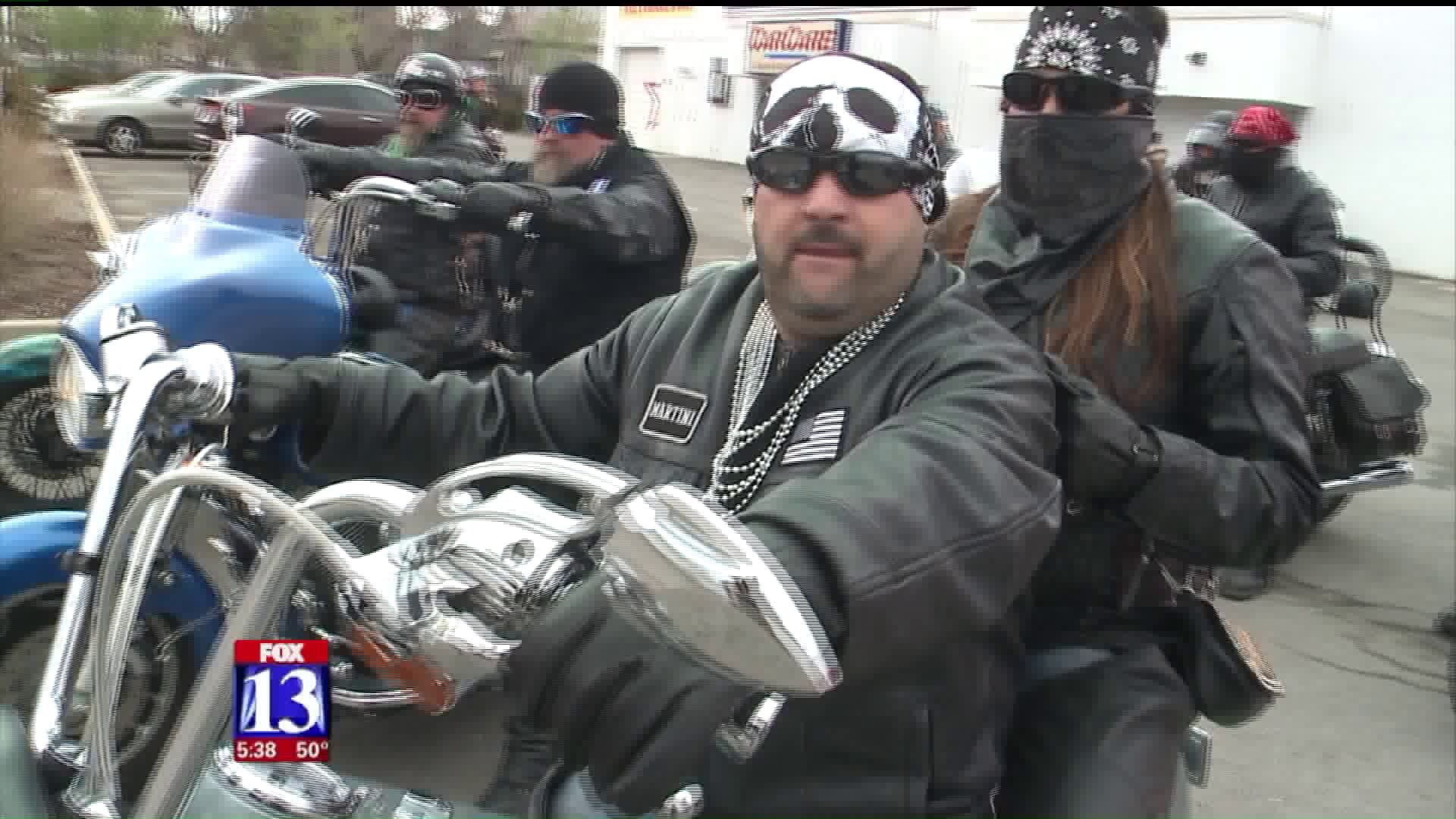 Motorcylists came together to help one of their own 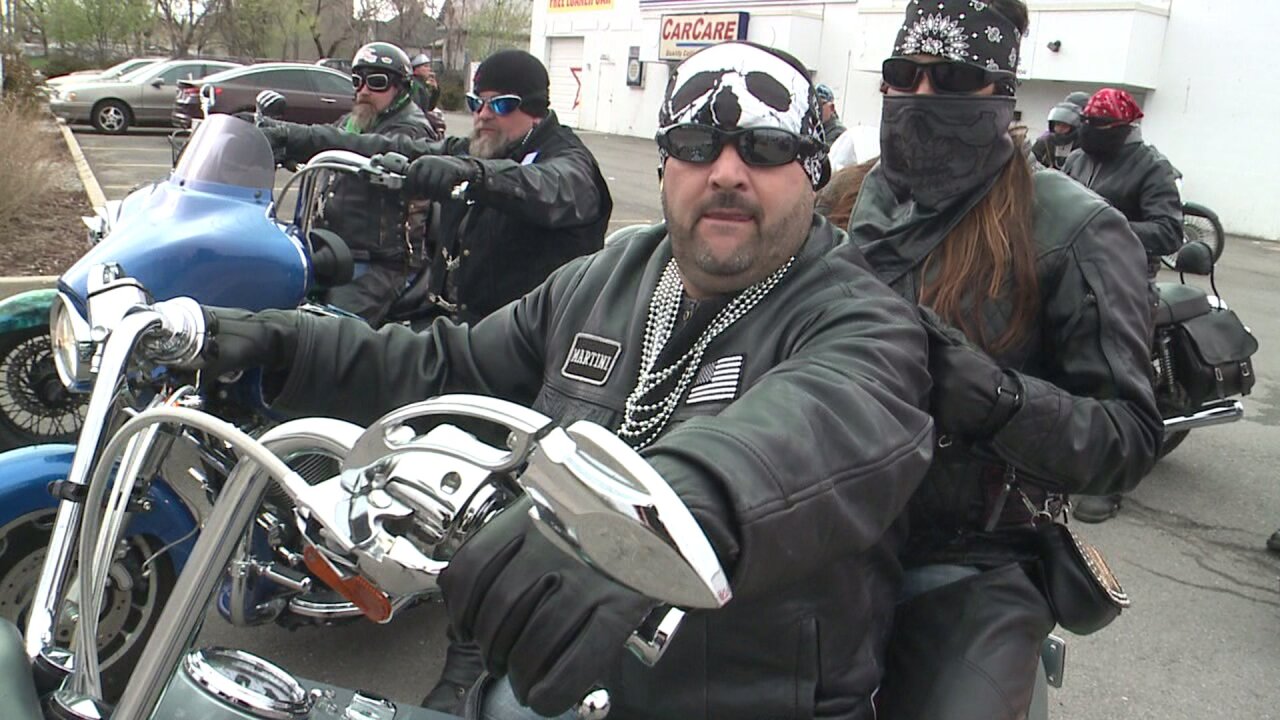 MURRAY, Utah -- The motorcycle community gathered Sunday to raise money for a fellow rider and awareness about bikes on the road.

On March 19 AJ Tarango was out for a ride on his new motorcycle when he was injured in a hit-and-run crash in Holladay.

Members of the riding community decided to help his family and organized a donation ride Sunday. The event began at the Chapel Motorcycle Shop at 5948 South 300 West at 11 a.m.

Jessica Tarango, AJ’s wife, said she was touched by the outpouring of support from those who haven't met her husband but are a part of his community.

“It’s overwhelming because my husband has never met any of these people, and for them to come out and just donate and do this ride, it’s heart-wrenching,” she said. “It’s amazing that they would just all come together and help my family.”

Donations to help AJ and his family are also being collected via GoFundMe.