Suspect booked after stealing car, driving through fences and yards in Davis County 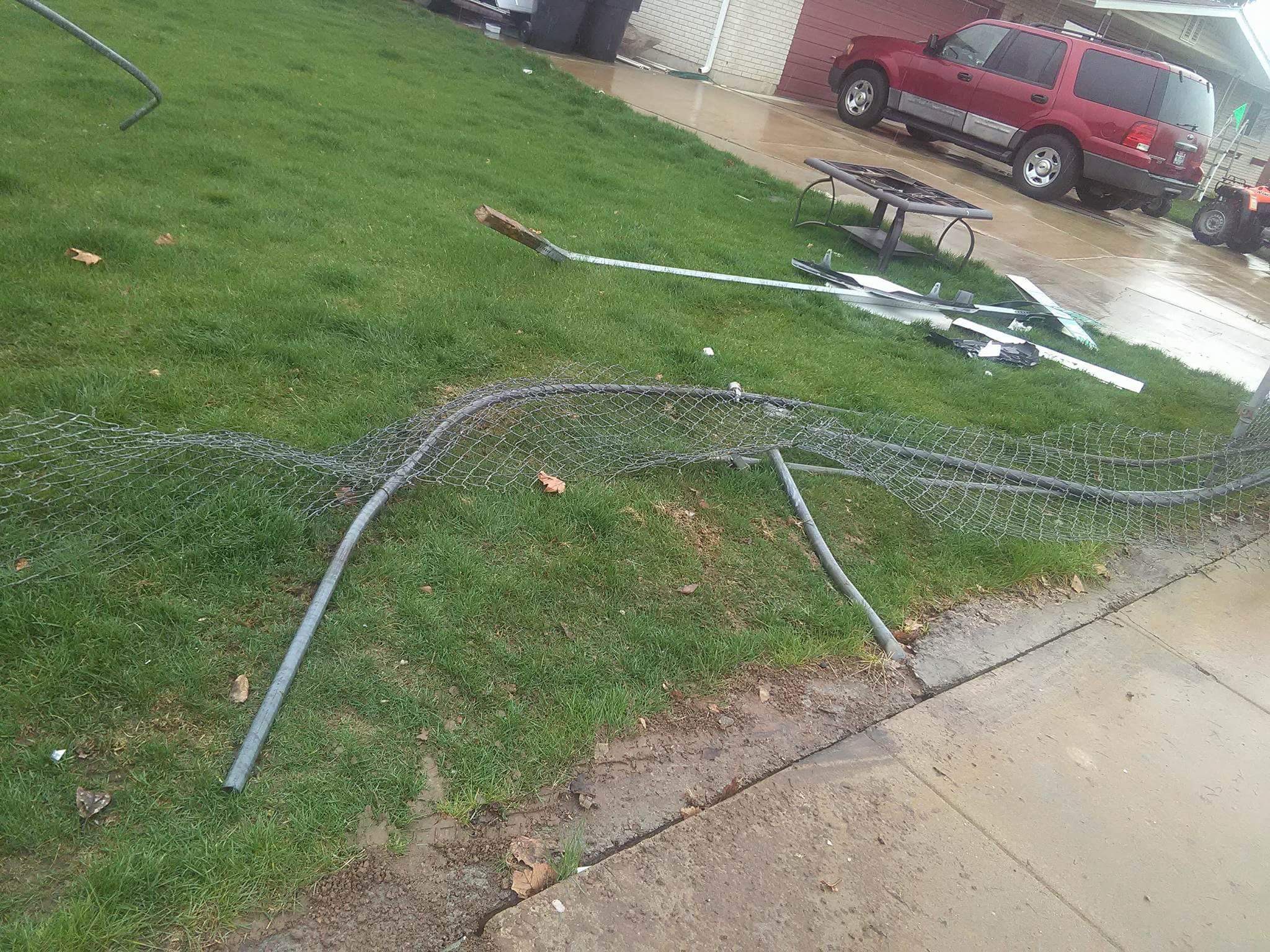 SYRACUSE, Utah — A Syracuse resident awoke early Sunday morning to the sounds of someone stealing his SUV, and the suspect drove through yards and slammed into fences before striking a stop sign, ending the attempted escape.

Det. Erin Behm of the Syracuse Police Department said the theft occurred around 5 a.m. in the area of 2300 South and 1600 West.

A resident awoke to someone stealing his Toyota Highlander from the home’s garage. The suspect backed out of the garage and hit a utility vehicle and then a house before striking another vehicle.

The suspect then drove through several yards, going through two fences in the process. The vehicle came to a stop when the suspect struck a stop sign.

There were no injuries reported in connection with the incident. Photos from the scene show some of the property damage caused.

Devin Douglas Elmer, 25, was booked into the Davis County Jail for the alleged vehicle theft along with four counts of criminal mischief and four counts of failure to stop for a police officer.