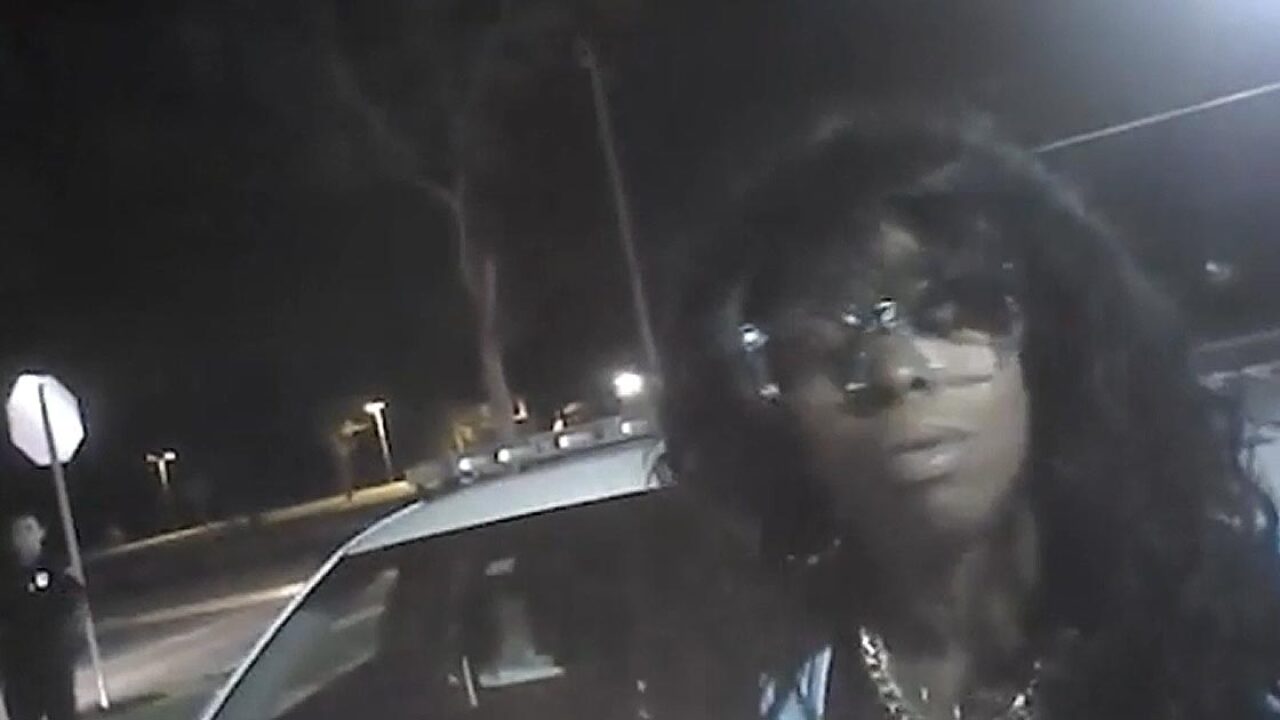 SANFORD, Fla. – Hours before Latina Herring and her son were murdered, police told her to “just stop calling 911.”

Police released 911 calls and body cam footage that show officers responding to two 911 calls early Monday morning. They say the shooting spree that killed Herring and her son and wounded four others began with an argument over keys.

Three hours before Latina Herring was murdered she can be seen on police body camera video arguing with her boyfriend, Allen Cashe.

Cashe is accused of taking his AK-47 and killing Herring and her 8-year-old son and attempting to kill her 7-year-old son, her father, and two other bystanders.

Police were called to a WAWA at 3:20 a.m. Monday, then again 20 minutes later to a nearby home. Video shows Cashe and Herring arguing over keys. It is clear from the video that police are not taking Herring’s concerns seriously:

“She’s been calling all night. She first said he had a gun when he didn’t.”

At one point police tell Herring to stop calling 911.

“We’re going to handle it just stop calling 911 and making accusations that you don’t know about.”

Police say the couple was just arguing, and it was not physical, calling it a civil matter with no reason to arrest anyone.

They say Herring, frustrated, said she should have lied and said Cashe hit her. It’s unclear why Cashe may have called 911, but officers on the scene remarked he may have wanted to harm her.

“I think he’s calling because he’s afraid he’s going to do something to her.”

“Sanford PD’s a big disappointment to me and to others.To protect and serve who man? Who? Justice needs to be served, man.”