Teen without arms inspiring others with basketball skills 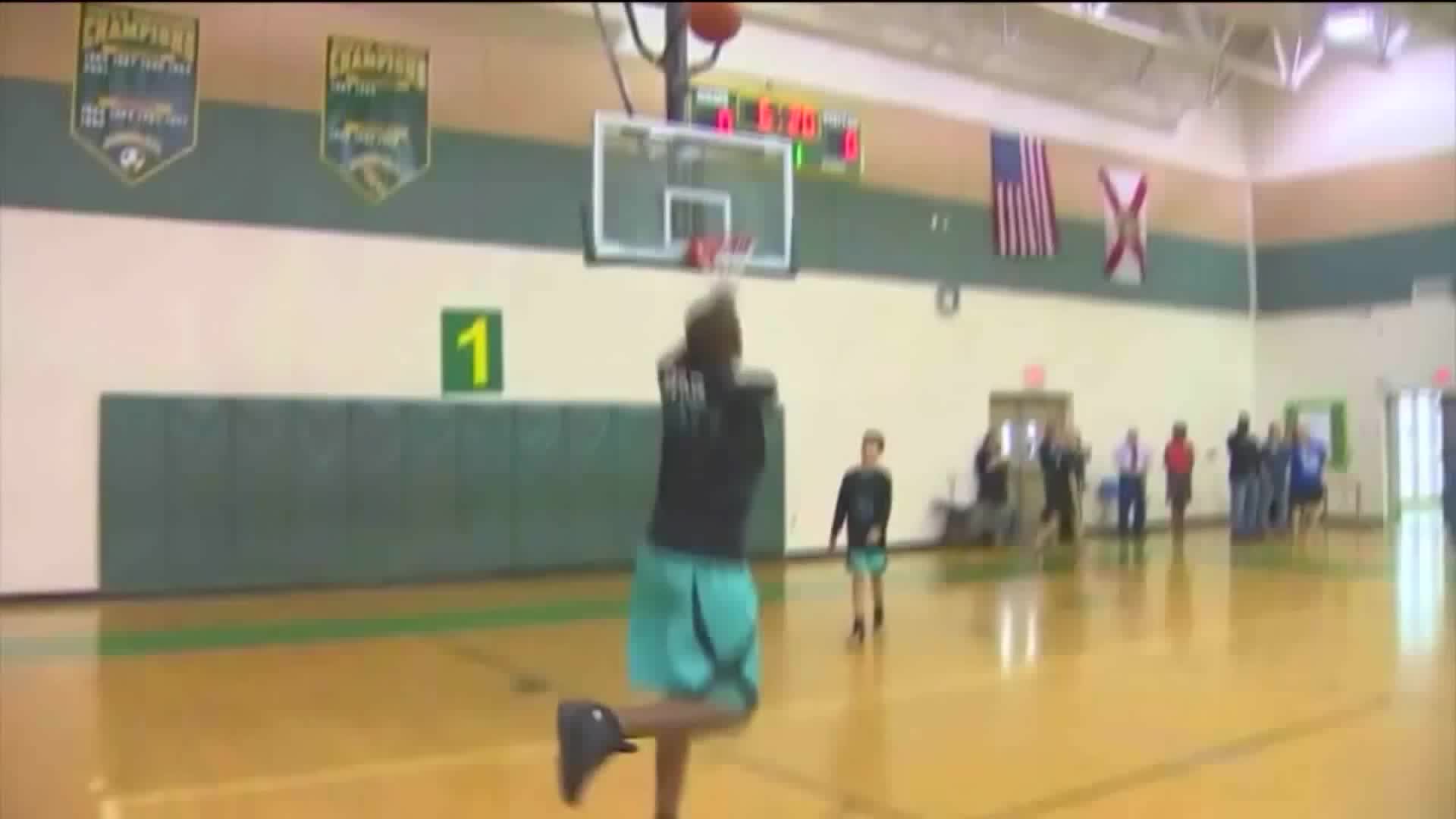 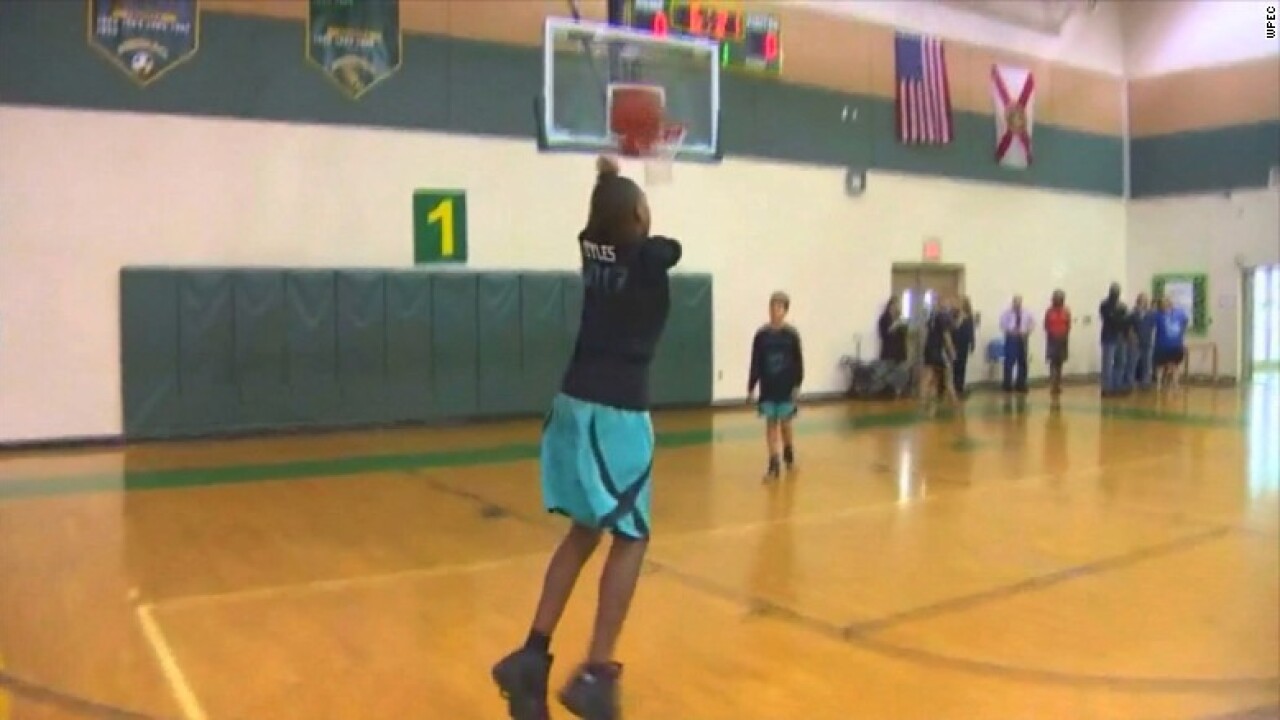 BOCA RATON, Fla. - A middle school basketball player is inspiring the internet and proving when you have heart, arms just don't matter as much.

Jamarion Styles, 13, lost his arms to a bacterial infection when he was a baby and he hasn't let that hold him back.

He is now a social media star thanks to a recent video that shows him sinking a three-pointer just before the buzzer.

Styles says he uses his God-given talents and that his lack of arms isn't going to stop him from accomplishing his goals.

"I don't mind; I run right past through it," he says. "But it's really boosting me up with confidence. So, I try harder every day. Just stay positive and you can do whatever you can, if you want to."

He also plays football and says he enjoys that even more than basketball.