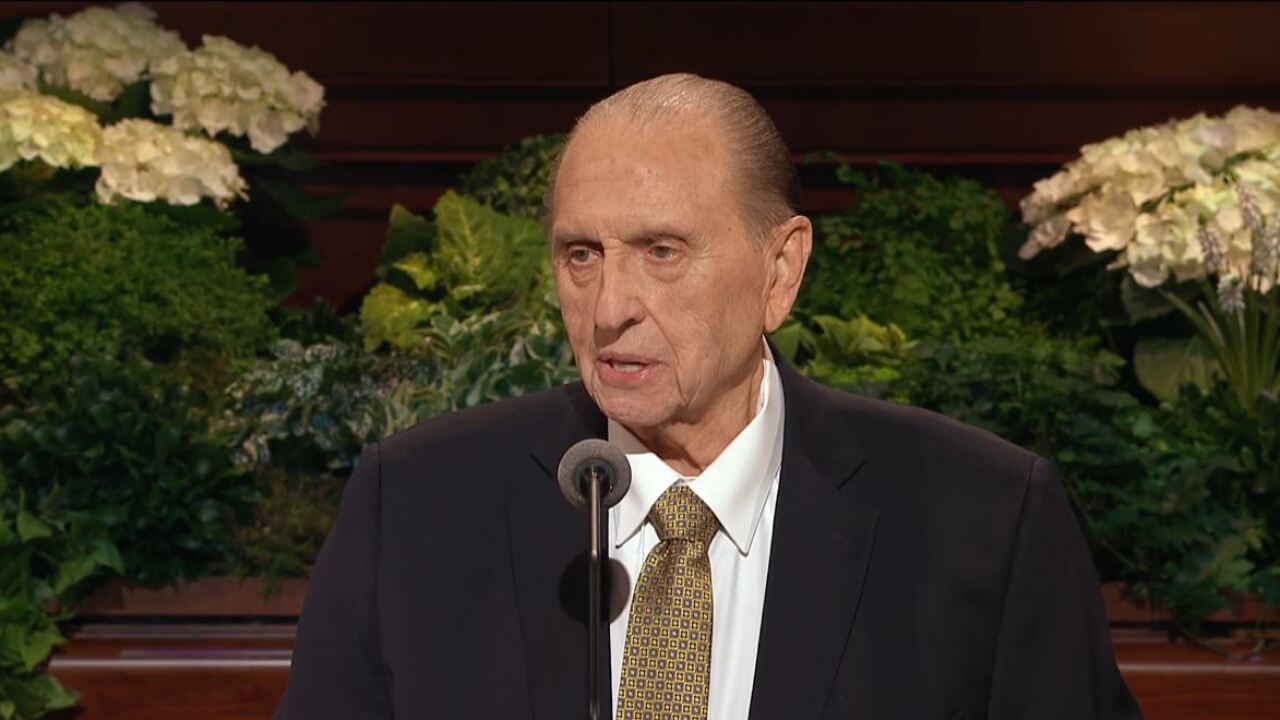 LDS Church President Thomas S. Monson greets people at the dedication of a building in his name in August 2016.

The 89-year-old leader of The Church of Jesus Christ of Latter-day Saints was released after two nights hospitalization.

“President Monson was released from the hospital last evening, and plans to resume his normal schedule and duties today,” church spokesman Eric Hawkins said in an email.

President Monson was originally hospitalized Monday night after reporting that he was feeling unwell. The LDS Church said he was treated and given fluids. It followed scaled-back appearances at the Mormon faith’s semi-annual General Conference, where the church said he was conserving his energy.

Updates on this story on FOX 13 and fox13now.com as details become available…