Syrians in US react to Trump-ordered airstrikes 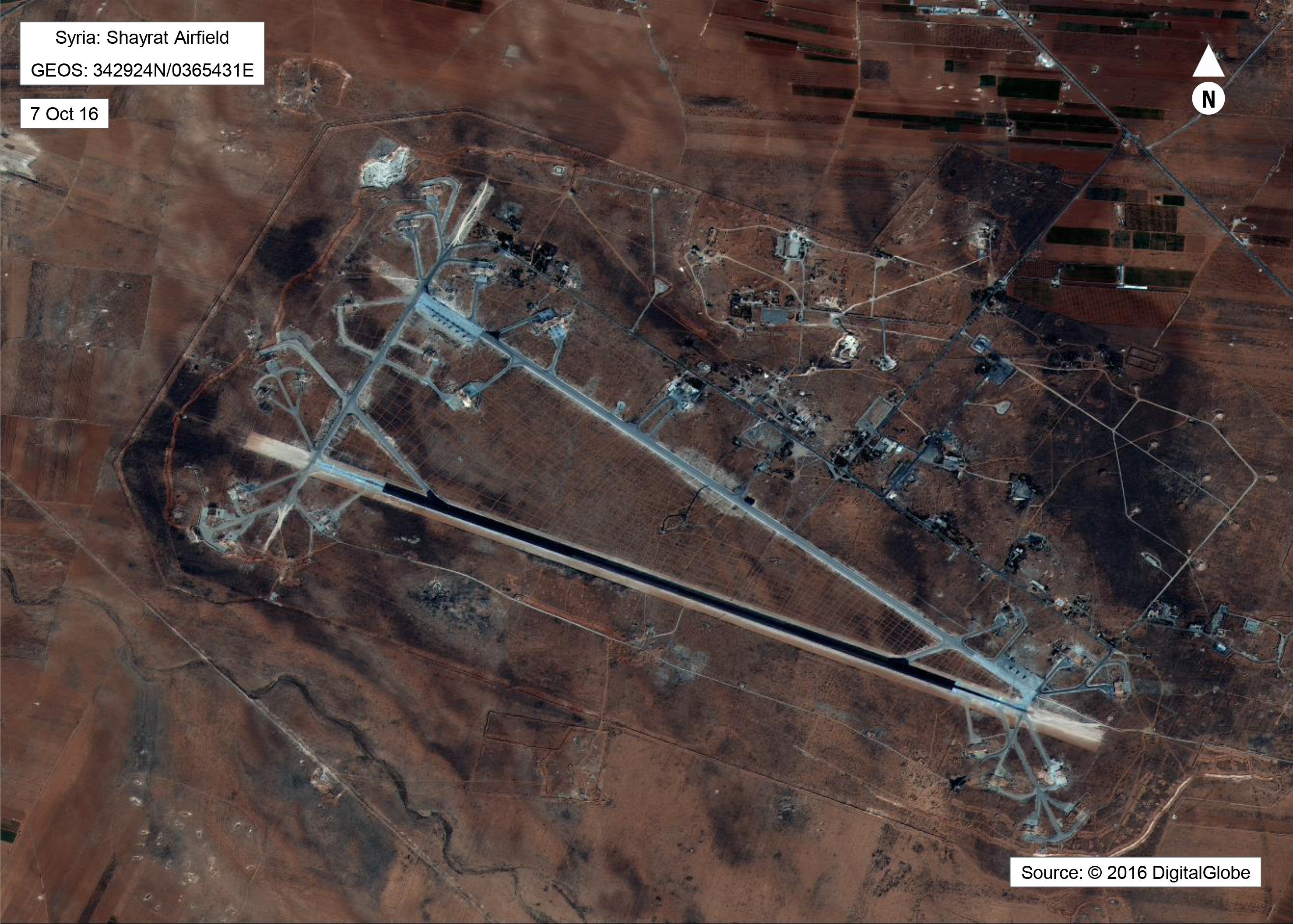 (CNN) — Kenan Rahmani’s Twitter feed suddenly began lighting up with news that President Donald Trump had directed cruise missiles against the Syrian airfield believed to be the base from where the chemical attack on a rebel-held town in Idlib was launched.

“It was a very emotional moment,” said Rahmani, who came to the US with his Syrian family at the age of three.

“We’ve seen for the past six years that Syrian blood is very cheap and Syrians are killed every day, very easily,” Rahmani, who now lives in Washington, DC, said Friday. “President Trump gave all Syrians a little bit of hope that their lives are not expendable.”

The reaction among Syrians in the US to the Trump authorized strikes reflected a complicated relationship between natives of the war-torn country and the new occupant of the White House.

On one hand, the President’s push for the court-halted ban on foreign nationals from six Muslim-majority countries, including Syria.

On the other, Trump’s own words about being moved to action by shocking images of Tuesday’s chemical weapons attack on a rebel-held town. More than 80 people were killed, including many children.

“We have to sort of take what we can get at this point,” said Rahmani, who is studying for a master’s in international affairs. “President Trump said he has changed very much on this issue.”

Rahmani added, “In the past his position on the refugees has been, ‘We don’t know who these people are.’ Now that he saw with his own eyes how Syrians are being brutally massacred by the Assad regime, I think he can understand why Syrians are fleeing from their country.”

In Atlanta, Dr. Heval Kelli, a 34-year-old cardiologist, said he was up all night watching news about the first direct military action taken by the US against the regime of Syrian President Bashar al-Assad. One of his uncles died in the six-year-old civil war.

“I feel like after 6 years, someone responded,” he said.

Many Syrians in the US praised Trump for taking a step the Obama administration was unwilling to take, at least without Congressional approval, as the former president elected not to strike the Assad regime in 2013 after a chemical attack crossed Obama’s self-imposed “red line.”

Trump repeatedly criticized Obama during his presidential campaign for not acting on his “red line” threat, but the real estate mogul also argued against deepening US’ military involvement in Syria, particularly as it related to Assad. A week ago, Secretary of State Rex Tillerson said that the “longer-term status of President Assad will be decided by the Syrian people.”

“Maybe (Trump) watching the gas attack might change his mind,” Kelli said of the president’s policy toward Syria.

“The way he spoke about the women and children (after the gas attack), he was very emotional,” he said. “Seeing how much Syrian people suffered might change his mind about refugees.”

But Samira Miteas, a 73-year-old Syrian-American in Atlanta, disagrees. She said she isn’t convinced that Assad was behind the chemical attack.

“What is [Assad] going to gain to use the chemical weapons?” she asked, adding that ISIS was the likely culprit.

“I am not defending Assad,” she said, “but it doesn’t help him.”

Miteas said the US military strikes will only make life worse for people in the country that she left in 1967.

As long as ISIS remains in Syria, she said, little will change.

“It will be like Iraq,” she said. “It will make more chaos and more casualties.”

When Miteas heard about the military strikes Thursday night, she immediately tried to contact relatives in Syria, but she couldn’t get through. A relative in Canada told her family members in Syria were safe, she said.

“I am proud of being American and my children are American,” Miteas said.

In Annapolis, Maryland, Mostafa Hassoun said he was among a group of Syrians protesting outside the White House Thursday before the strikes. He didn’t learn about the US military action until he got home later.

“All my friends in Syria are thanking Mr. Donald Trump on Facebook,” he said. “Finally, someone is standing with the Syrian people. We all know what Donald Trump has said about the Muslim people. But that’s not important right now. We want Assad out.”

Syria’s civil war has claimed the lives of at least 400,000, according to a United Nations estimate released a year ago. More than 5 million Syrians have fled the country and more than 6 million more have been displaced internally, according to UN agencies.

“I don’t know if it can get any worse,” said Kelli, the cardiologist in Atlanta.

Rahmani expressed hope for the future.

“I’m trying to keep an open mind,” he said. “The president has shown he’s a compassionate person. Maybe this a signal of a broader change in policy.”

CNN’s Nick Valencia and Samira Said contributed to this story.