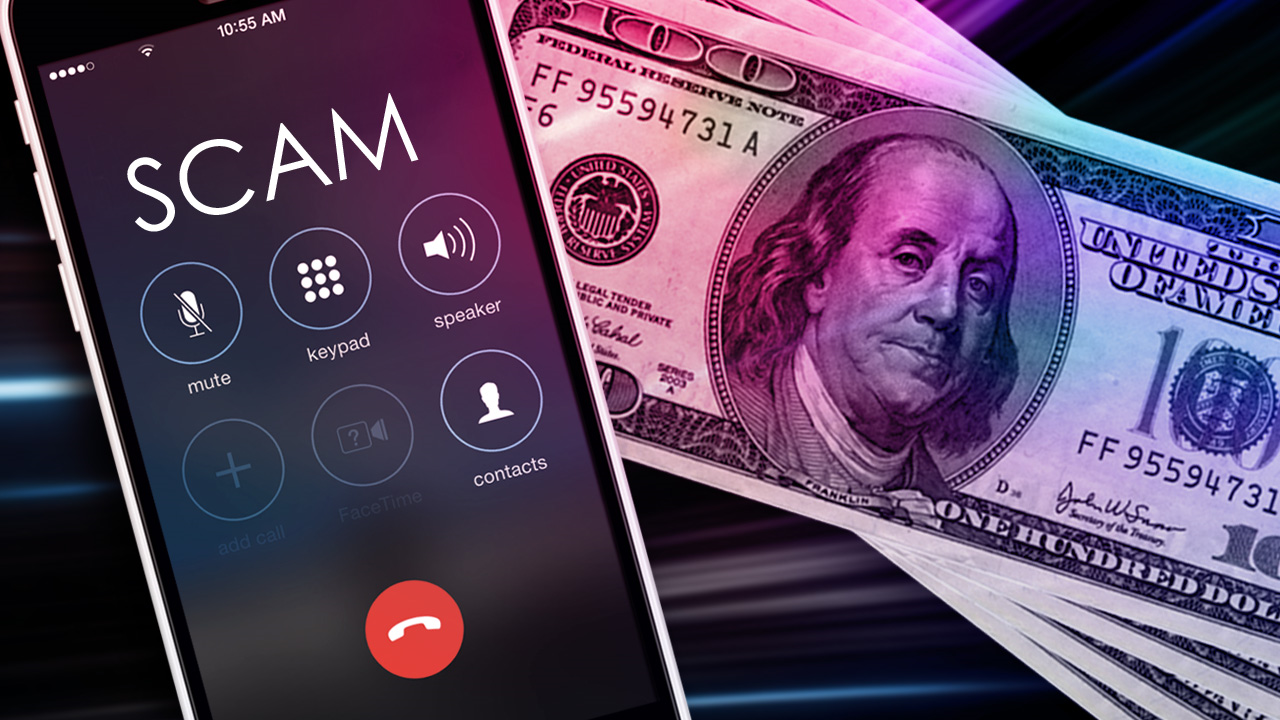 DUBAI (CNNMoney) — Police in India have arrested a man they say was the ringleader of a network of call centers that allegedly swindled thousands of Americans out of millions of dollars.

Sagar Thakkar, 24, was detained in Mumbai after arriving on a flight from Dubai on Saturday.

“He was the mastermind of IRS scam call centers in the state of Maharashtra and one center in Ahmedabad,” said Mukund Hatote, assistant commissioner of police in Thane, just north of Mumbai.

News of the scam broke last October when Indian police raided nine calls centers — eight in Thane in Maharashtra — and arrested more than 70 people on suspicion of posing as IRS agents to steal cash from U.S. citizens.

Workers at bogus call centers used American accents to impersonate IRS agents. They told their victims that they owed back taxes and would risk arrest if they hung up or failed to pay up.

Thakkar — also known as “Shaggy” — was one of 61 defendants mentioned in a U.S. indictment unsealed last October. The bogus call center workers were accused of stealing from 15,000 people by using the IRS scam and other fraud schemes.

U.S. prosecutors say the defendants also posed as immigration officers and threatened victims with deportation unless they paid a fine immediately. They said in October that 20 people across eight U.S. states had been arrested.

Indian police say they have charged more than 390 people in connection with the scheme, and more than 12 remain in jail.

Hatote said Thakkar had been living a “lavish lifestyle” on the proceeds of the scheme. But it’s still not entirely clear how much money was stolen in total.

“We are still investigating the total amount of money collected by Sagar Thakkar,” said Hatote. “During the initial stage of investigation, it was looking around $300 million.”

The mechanics of the operation appear very similar to those of an IRS impersonation scam that U.S. authorities say swindled victims out of more than $15 million between 2013 and 2015.

— Sugam Pohkarel in New Delhi contributed to this article