3 Questions with Bob Evans: Dawn Armstrong on helping the homeless in Utah 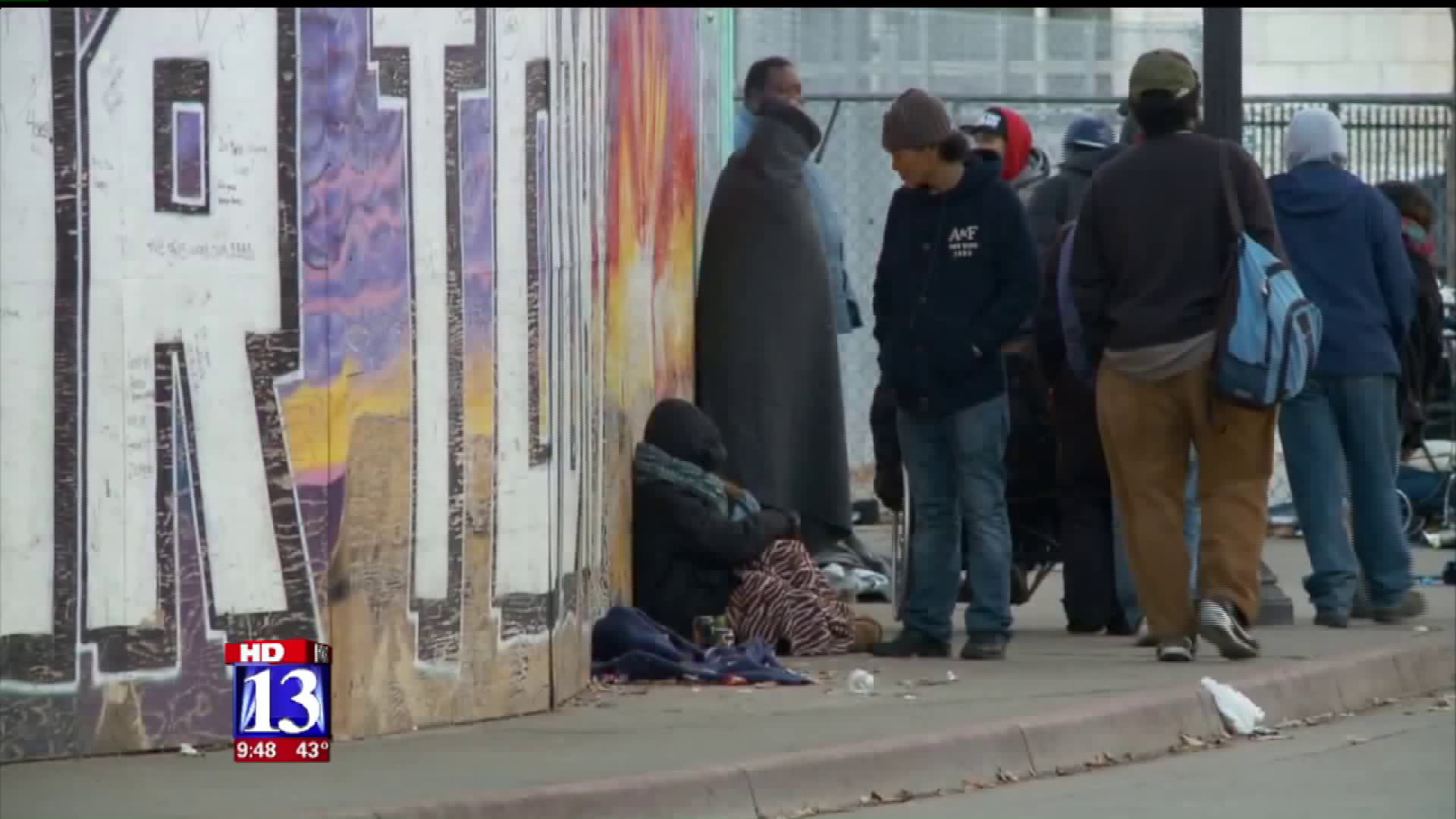 Armstrong sat down for 3 Questions with Bob Evans 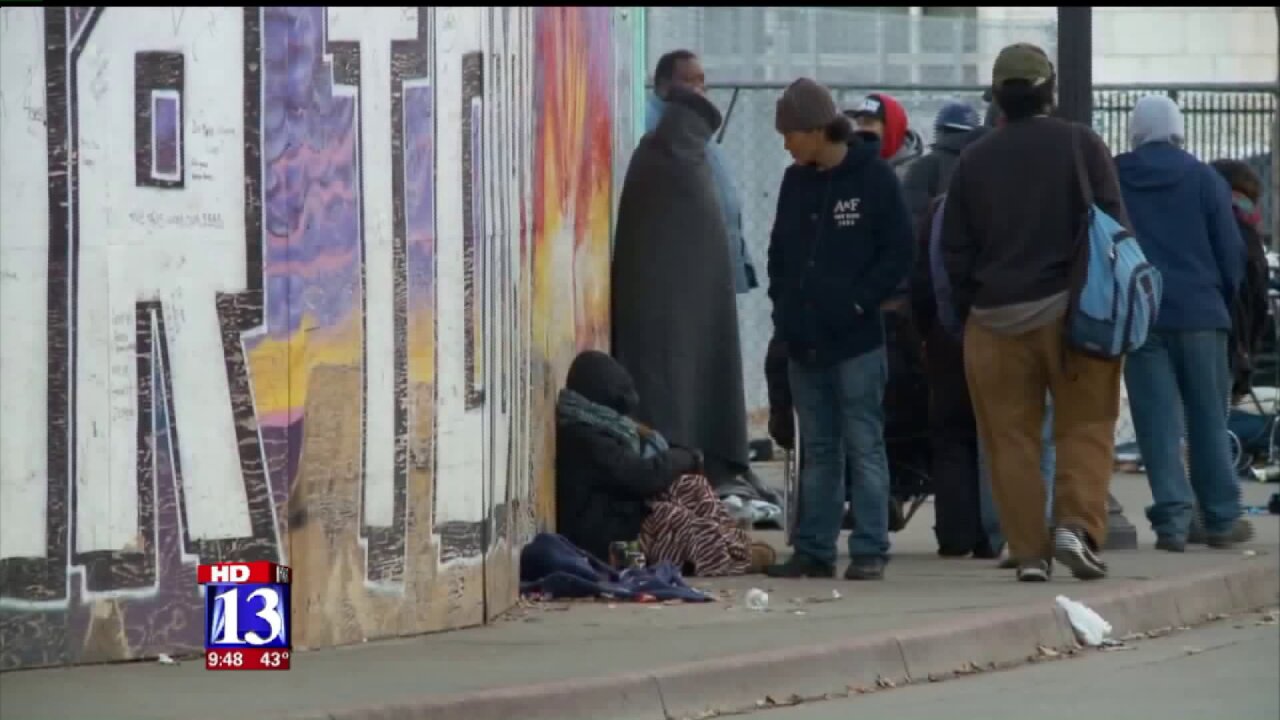 SALT LAKE CITY -- Dawn Armstrong was just 15 years old when she left an abusive home in Iowa for a life on the street, and at 16 she gave birth to her first child.

She lost her second child at age 17 and was in and out of homeless shelters for four years. Now Armstrong is a lecturer, former hospital director, a wife and a mother of eight who works closely with the homeless.

Armstrong recently sat down with Bob Evans to answer 3 Questions:

See below for the extended interview with Dawn Armstrong: