What parents need to know about sexting 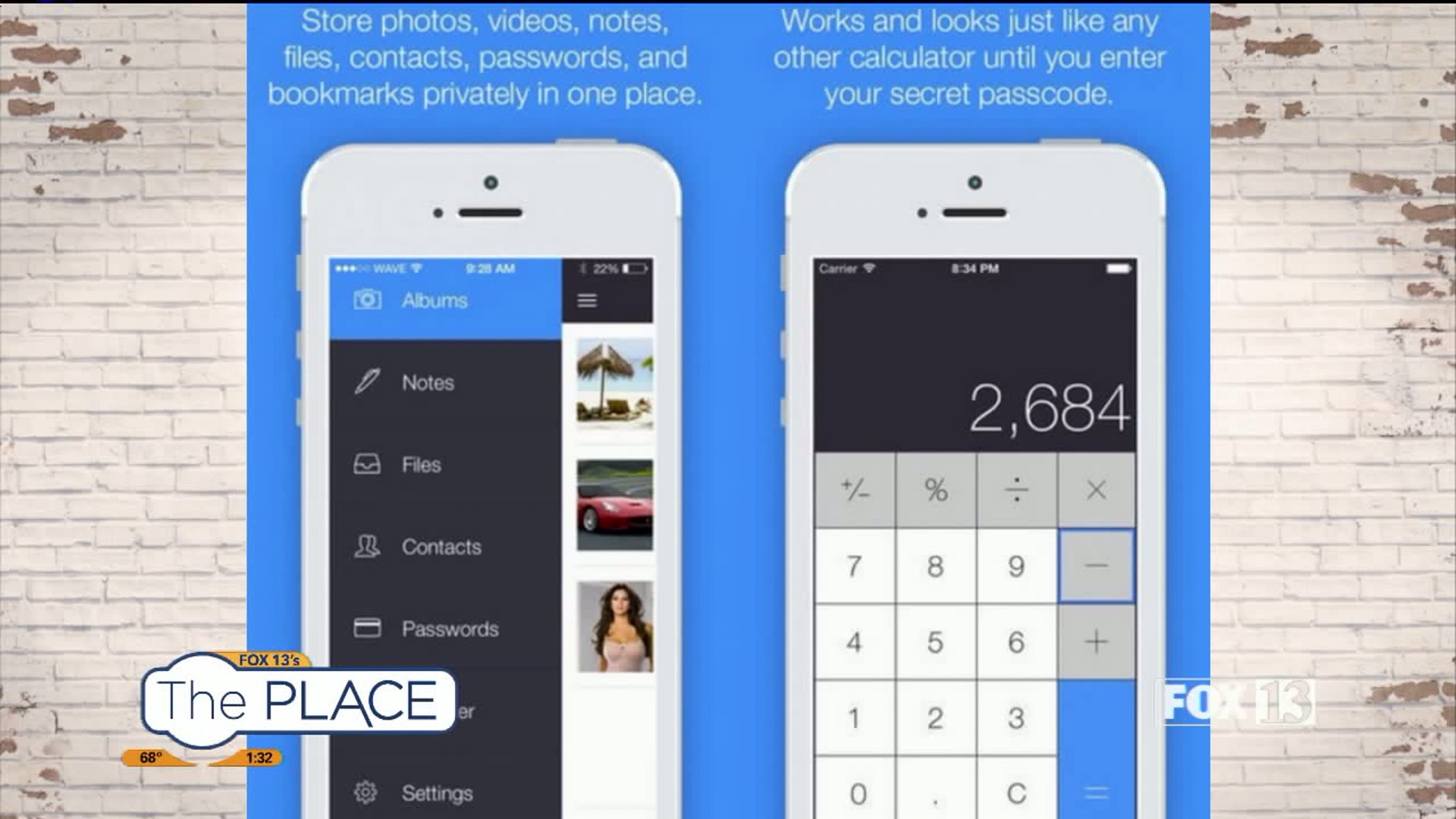 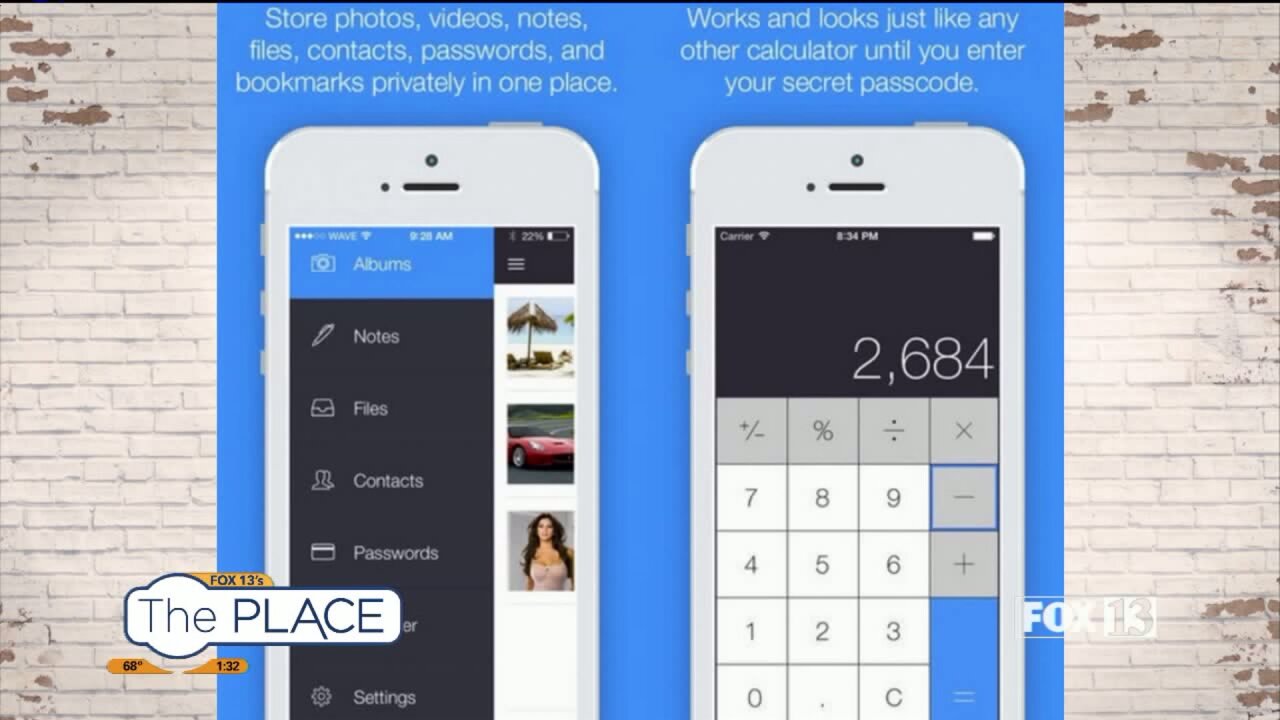 Sexting (sending nude or sexually explicit images by text message) has become commonplace among teenagers today, and Utah is no exception. According to a study conducted in 2008 by a researcher at the University of Utah, nearly 50 percent of the boys and 31 percent of the girls said they had received a sext photo at some point, while 18 percent of boys and 17 percent of girls admitted they had sent one.

When Dr. Donald Strassberg repeated the survey 5 years later, after a focus on awareness and education on the dangers of sexting, he discovered that numbers had only dropped slightly, with more than 40 percent of boys and 30 percent of girls reporting they had received a sext, and 16 percent of boys and 14 percent of girls reported sending one. Dr. Strassberg said the reason more boys were receiving sext messages than girls is because "The boys were much more likely to forward these pictures to other boys.”

This is a problem being reported among young people regardless of their economic status, or cultural or religious background.

But what many students are shocked to discover is that sending a nude selfie to another person can also be a felony. Teenagers need to know, even if it’s just a picture of yourself, you can be charged with creating and distributing child pornography. And if you are the one who received the picture and have it on your phone, you can be charged with possession of child pornography. Being unaware of the law is not an excuse and will not spare them from the legal consequences.

Other Potential Consequences of Sexting

More common than legal consequences of sexting are the damages that can occur when explicit photos are shared by the receiver. Teenagers don’t often realize how serious it really is. They don’t think of the possibility that it’s going to go to 500 other people at school. A girlfriend and boyfriend may not see the harm in exchanging pictures, especially if they are the same age. But when a picture gets passed around to others - or if they break up - problems like distribution, cyber bullying, and even extortion and blackmail, can arise.

There have even been reports of attempted suicides as a consequence of sexting gone wrong, and a few instances of teens successfully taking their own lives, following sending explicit photos of themselves.

Kids need to remember that once a sext has been sent, the sender has no control over who, or how many, will eventually come to have that picture on their cellphone. We need to make sure they understand that once we send anything on the internet or via text message, there is no taking it back, it’s out there forever.

What tools are kids using to send and receive these images?

Many kids are using “ghost apps” – apps that are disguised as harmless applications, like calculators, but turn into a secret photo vault – to store and trade nude photos of their peers.

What exactly are these ‘ghost apps’?

A search for “photo vault” apps on both Apple’s App Store and Google’s Play Store reveals dozens of listings for these types of apps.

The majority of them are disguised as simple calculator apps so parents have no idea they should be concerned; however, once they are opened, users can type in a passcode that reveals a private stash of photos and videos.

Many of the apps boast “discreet icons” in their app store descriptions – some are even designed to look like Apple’s built-in calculator app.

These apps aren’t new and they are extremely popular with smartphone users. One named “Private Photo Vault” is the 28th most downloaded photo and video app in the App Store, with over 1,500 user reviews.

Other apps such as Kik, Vine, and Snapchat, are common apps for sexting, but it’s so easy to take a screenshot of whatever comes across something like Snapchat, it doesn’t matter that the image goes away after a few seconds. Also, with private messaging available in most any social media app, even Instagram and Facebook Messenger can be used.

What Can Parents Do?

Communicate –Don’t wait for an incident to happen to your child before talking about the consequences of sexting. Teens still need guidance and supervision. Talk to them about the dangers of sexting. Explain all the consequences. Remind your kids that once an image is sent, it can never be retrieved -- and they will lose control of it. Ask teens how they would feel if their teachers, parents or the entire school saw the picture because that happens all the time. Make it normal to have regular conversations about anything and everything. Teens are more comfortable to communicate with parents when they feel that parents understand them. Be sure your kids know that they can come to you whenever they are in trouble.

Use a family app store account that notifies them when their child downloads a new app and explain to them why you want to know what they are downloading.

Add a password that parents must put in before any new app can be downloaded. Be upfront with your child about any type of surveillance you plan to do on their device.

Be Involved – Know what your kids are doing. Teens need to know that their parents love them and want to be involved in their lives. Whether it’s having meals together, sitting down for a chat or just asking about their day, parents need to stay involved in kids’ lives every day

Learn – It may be difficult and might take some time and effort but if you are not tech savvy, learn. Stay updated on the technical devices your teen uses. Parents would find out more about their kids if they were more available on different levels.

Teach Tech Responsibility – Teens need to learn responsible behavior regarding technology as anything sent through a cell phone, email, or posted online can be saved, shared and viewed by family, friends, enemies and strangers. Set rules before giving them electronic devices. And tell them about the consequences for breaking those rules. If necessary, limit their cell phone capabilities. You can also block apps and remotely monitor digital activities of your kid with parental control app such as Nischint.

As parents, we need to not be afraid to talk to our kids about the dangers of texting. The unintended consequences of having a picture shared without their consent are real and can be devastating. Today many colleges and employers do enhanced online searches when considering a candidate. Sharing these images can cause problems now, and later.