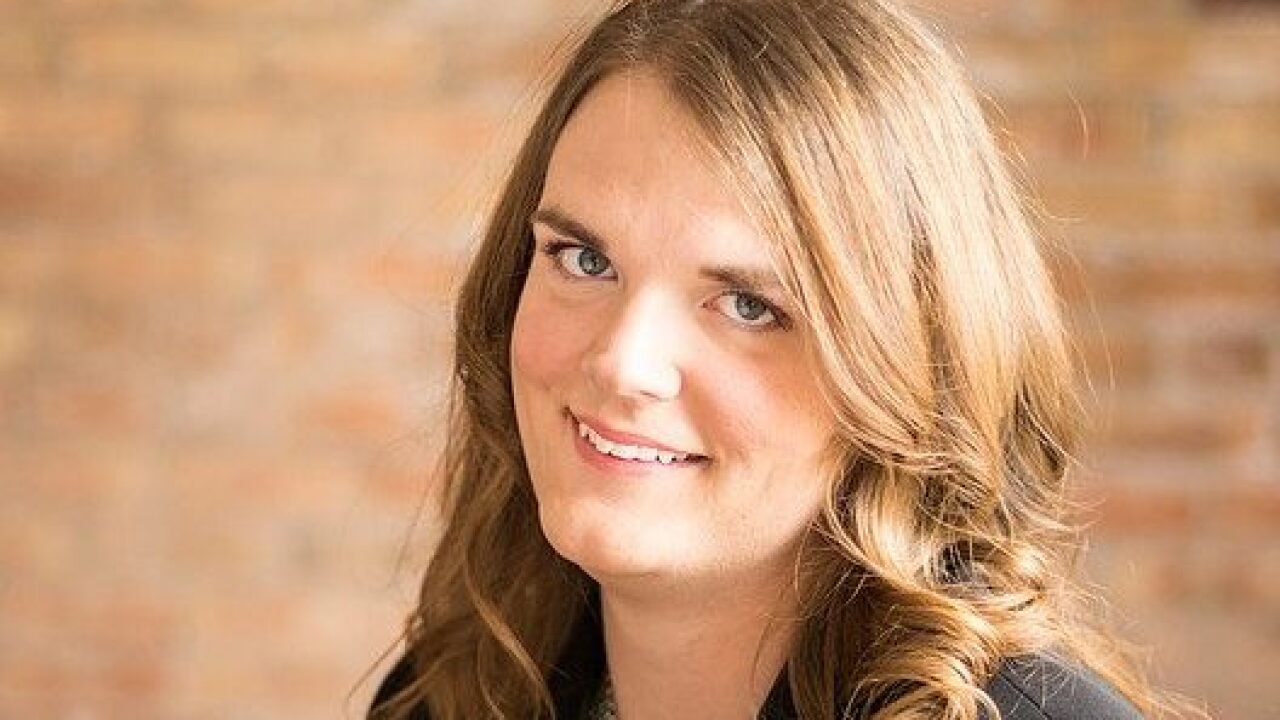 SALT LAKE CITY — Misty Snow, who made history as the first transgender person to win a major party nomination for U.S. Senate, announced a run for congress.

“My campaign for US Senate was the first time I ever ran for office and I learned so much from that campaign. I am starting this campaign much earlier in the process than my last one because I want more time to connect with voters, to build and train my team, and to fundraise,” she said in an emailed statement to FOX 13.

Snow officially announced her campaign to run for the seat in Utah’s second congressional district in a tweet just after midnight.

I have officially announced that I will be running for congress in Utah's 2nd district. #UTPol #FliptheHouse #SnowStorm #Utah #UT02 #Vote pic.twitter.com/1ugceoJmR1

The millennial grocery store clerk said she plans to capitalize on her name recognition and the push back against President Donald Trump to challenge Rep. Stewart.

Snow rode a wave of support for Bernie Sanders last year to win the Utah Democratic Party’s nomination. She held her own in the lone televised debate with Sen. Mike Lee, but was soundly defeated in the general election.

Rep. Stewart’s campaign had no comment when contacted by FOX 13 on Thursday.