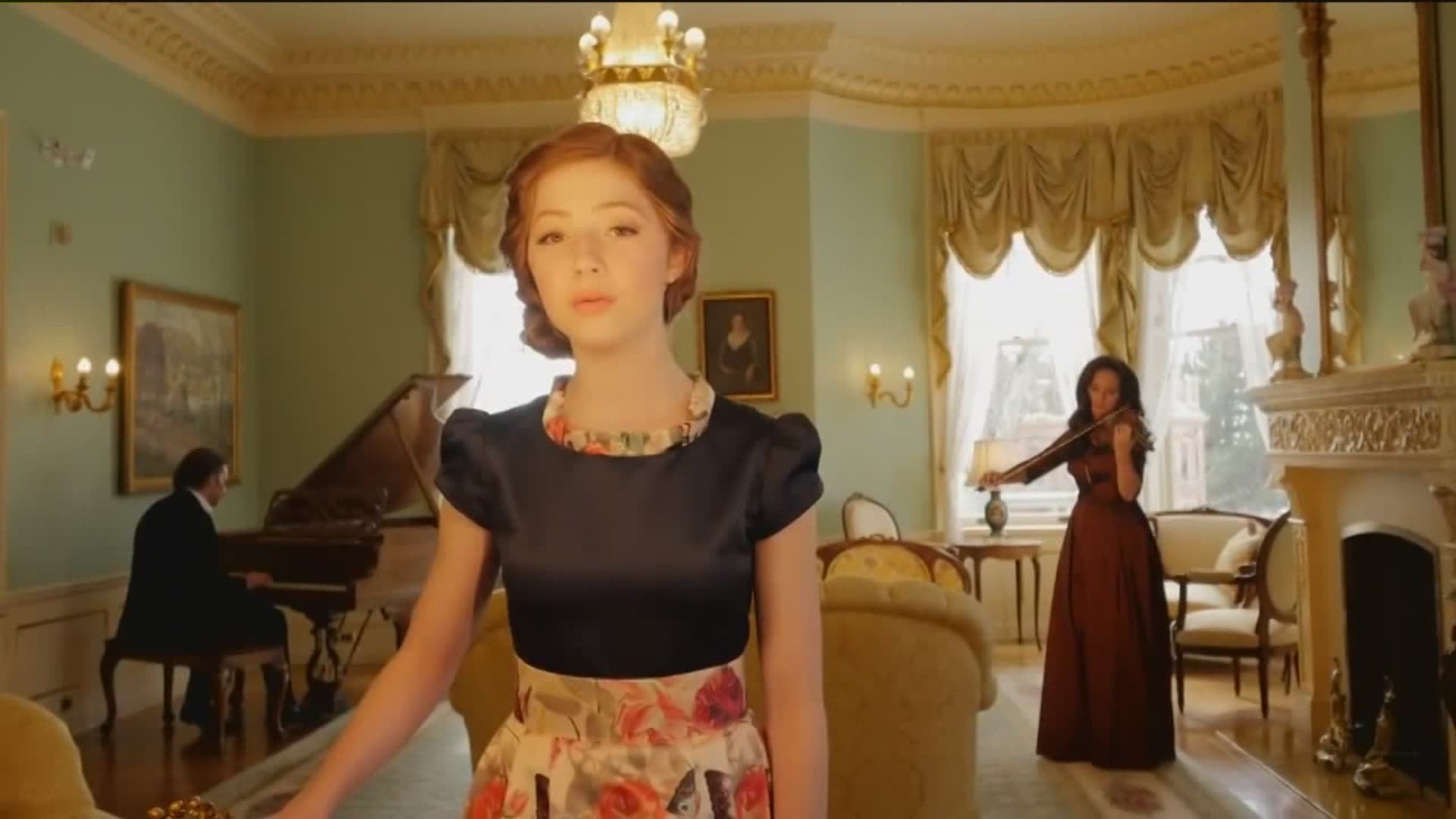 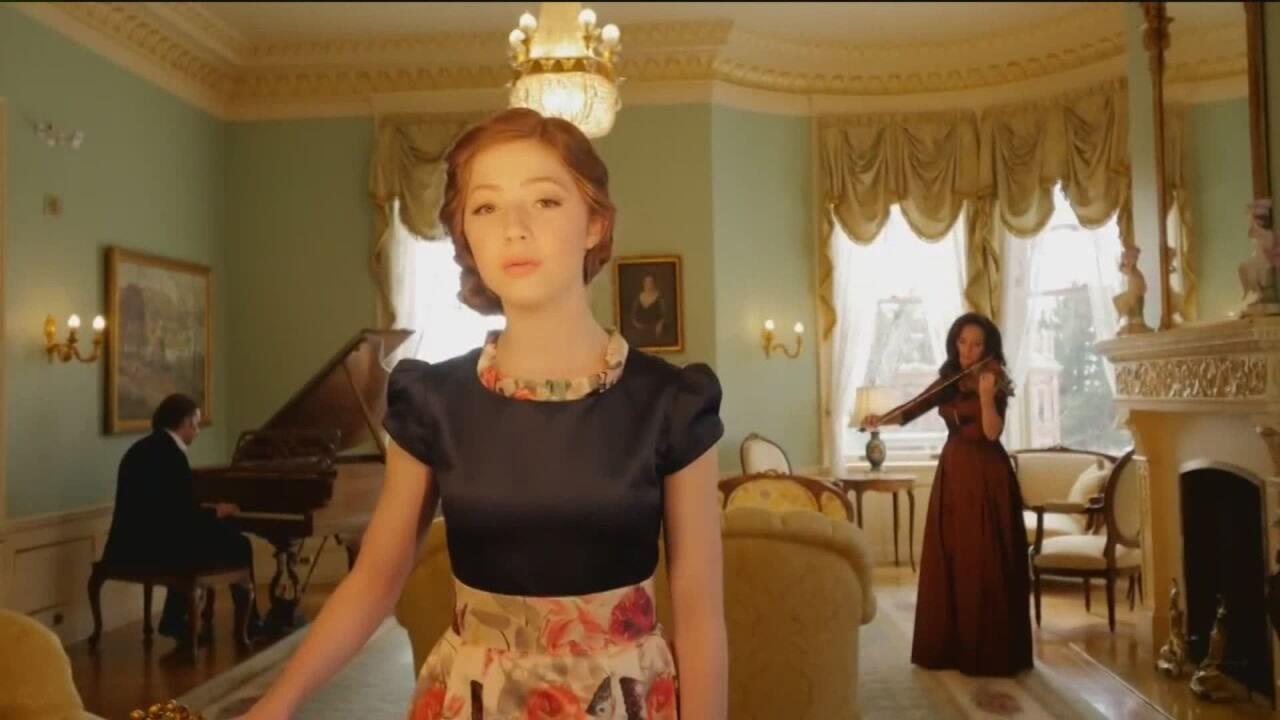 Violinist Jenny Oaks Baker has teamed up with Utah singer Lexi Walker to record “The Prayer,” a song made popular as a duet between Celine Dion and Andrea Bocelli.

Jenny and Lexi will be releasing a video of their version in April.

Jenny Oaks Baker is a Grammy-nominated musician who began her playing career at the age of four.

She earned her bachelor’s degree at Curtis Institute of Music in Philadelphia, and her master’s degree at the Juilliard School in New York City.

She has performed with the Utah Symphony, the Concerto Soloists Chamber Orchestra of Philadelphia and the Mormon Tabernacle Choir.

Lexi Walker is a 15-year-old vocalist from Utah. At the age of 11, Lexi joined Alex Boye in his remake of “Let it Go” from the animated movie Frozen.

She is a member of the One Voice Children’s Choir, which consists of 120 children from around Salt Lake City.

Their version of “The Prayer” can be purchased on iTunes as a single or can also be found on Jenny Oaks Baker’s most recent album, “Awakening,” which is available wherever music is sold.