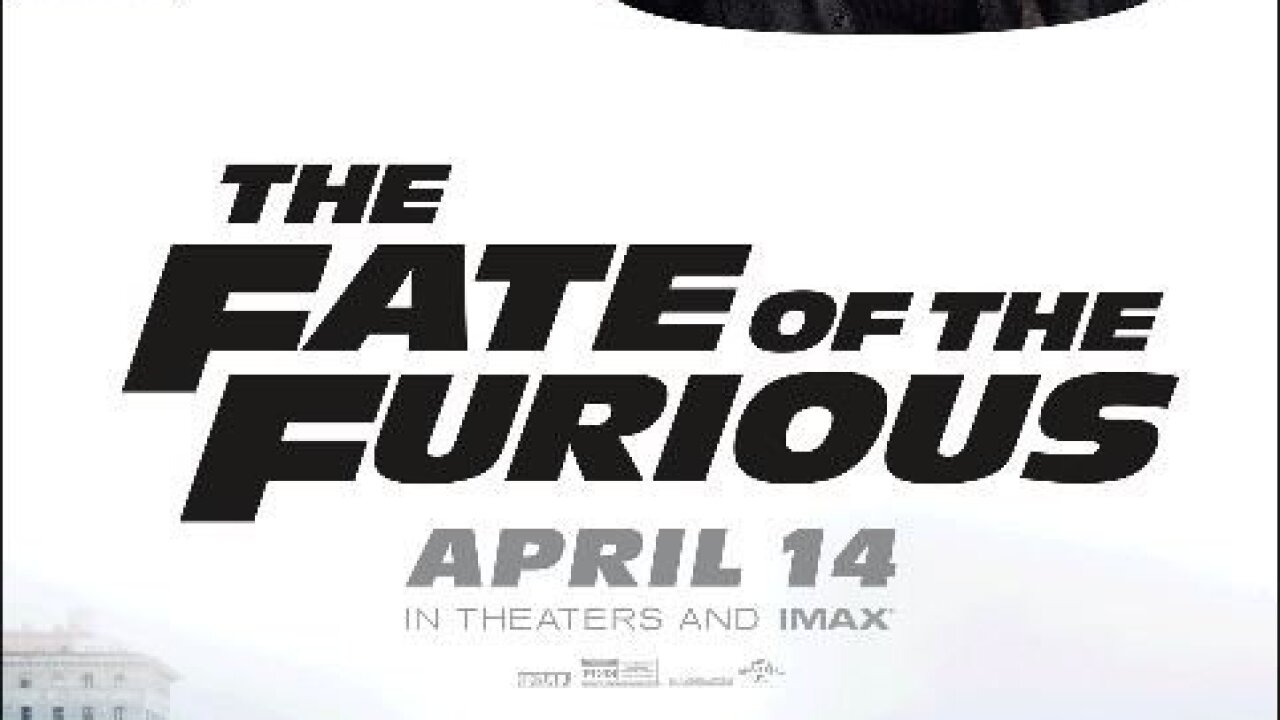 The eighth installment of “The Fast and the Furious” franchise made history over the weekend with the biggest global opening ever for a film.

The eighth installment of “The Fast and the Furious” franchise made history over the weekend with the biggest global opening ever for a film.

NEW YORK (CNNMoney) — “The Fate of the Furious” crossed the finish line on Sunday as the biggest global opening in movie history.

The eighth film in the popular “Fast and Furious” franchise raced to an estimated $532.5 million box office opening around the world this weekend, according to its studio Universal Pictures.

That total beats the global record held by Disney’s “Star Wars: The Force Awakens,” which made $529 million worldwide its opening weekend in 2015.

There’s one caveat: “Force Awakens” didn’t have the benefit of opening in the world’s second largest movie market, China, until a month after it was initially released.

“Fate,” meanwhile, opened in North America and 63 international markets, including China, the U.K. and Mexico.

Final numbers will come in Monday, and they could fluctuate. But for now, “Fate” holds the record.

The film, which stars Vin Diesel and was directed by F. Gary Gray, is the highest-grossing opening for an African American director ever, according to Universal.

The film also drove past records in China, a growing movie market. It nabbed the country’s biggest three-day opening of all time.

The record-breaking weekend of “Fate of the Furious” is good news for the future of 16-year old series. Universal has already announced a ninth and tenth installment for 2019 and 2021.

“This is an astonishing feat for a decade and a half old franchise that launched as a marginalized car culture movie with no stars and no imaginings of a long-term franchise future,” said Paul Dergarabedian, senior media analyst at comScore.