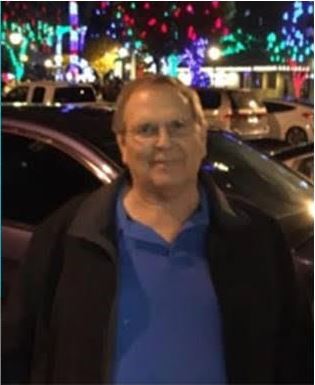 ST. GEORGE, Utah — Authorities in St. George have issued a missing and endangered advisory for a 69-year-old man who they say suffers from Alzheimer’s and dementia.

According to the advisory, 69-year-old Ted Drew Miller is described as a white male who stands 5-feet, 7-inches tall and weighs 225 pounds.

The man has blue eyes and blond hair.

Police say the man suffers from Alzheimer’s and dementia, and they state he gets confused and doesn’t remember his address. They added he should not be driving. The man requires medication and oxygen, and police are eager to find him.

Authorities say the man left with his wallet but did not take his cell phone. He may be driving a 2005 silver Lexus 330  with Utah license plate 339UEH.

Anyone who sees the man is asked to call their local police or St. George Police Department dispatch at 435-627-4300.