Suspect in custody after leading police on chase in WVC 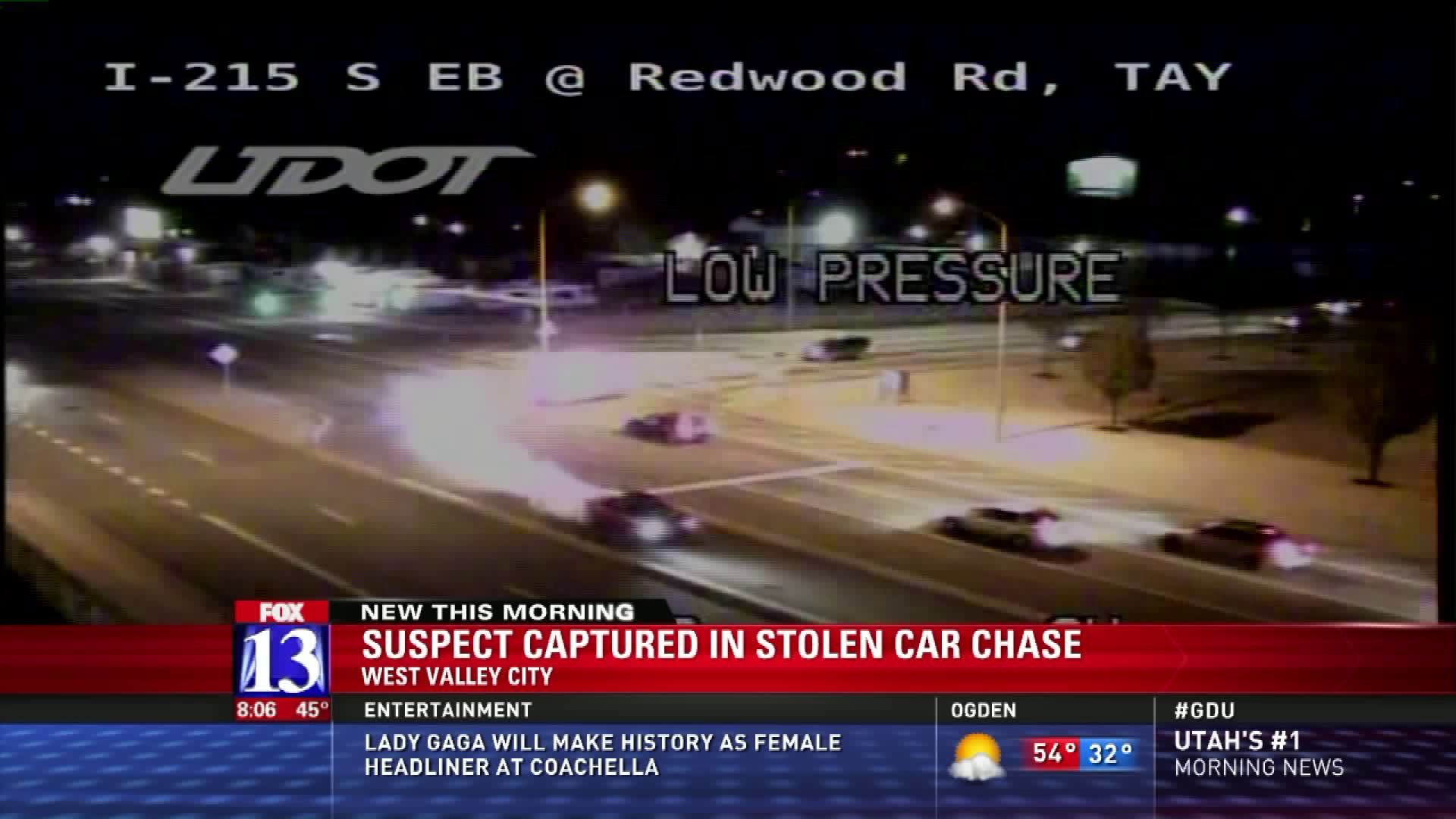 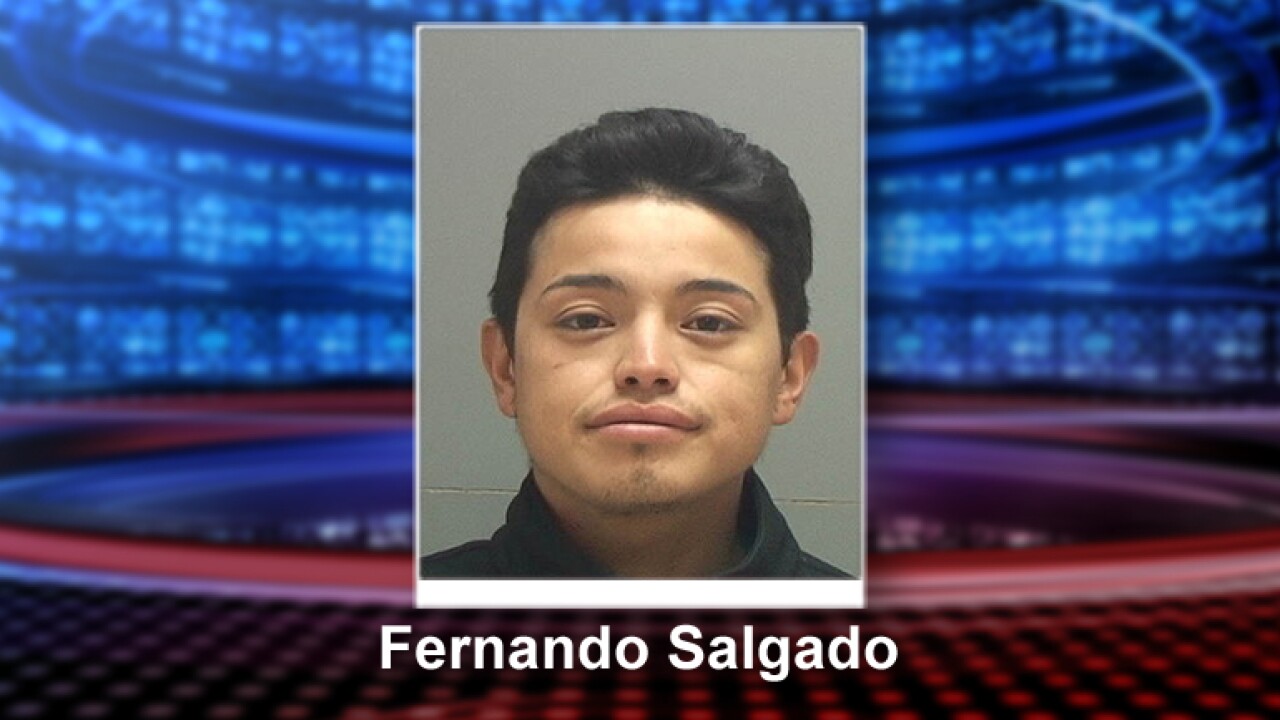 WEST VALLEY CITY, Utah -- A man is in custody after leading police on a chase with a stolen vehicle through West Valley on Saturday night.

According to Sgt. Todd Gray, police received a call from the owner or the owner's family saying they believed they saw their stolen car in a parking lot gas station on 3500 South and 3200 West.

When officers responded to the area, the car had already left, but within minutes, according to officials, the car was located and police spiked the car, but the car continued to flee.

Gray said the car lead officers through the east side of West Valley and into Taylorsville.

"We terminated the pursuit as it exited the freeway and went into the commercial businesses. We just couldn't risk any injury to the public, we were hoping the suspect would just abandon the vehicle, but he didn't. But other officers in the area were able to pick him back up here around 54-hundred south traveling on his rims at low speeds," Gray said.

The suspect was a man in his mid-twenties, officials said, he admitted he drove the vehicle knowing the car was stolen and fled from the police because he thought it would be "fun."

The suspect was later identified as Fernando Sam Salgado.

According to Gray, inside the car, police found drugs and drug paraphernalia.