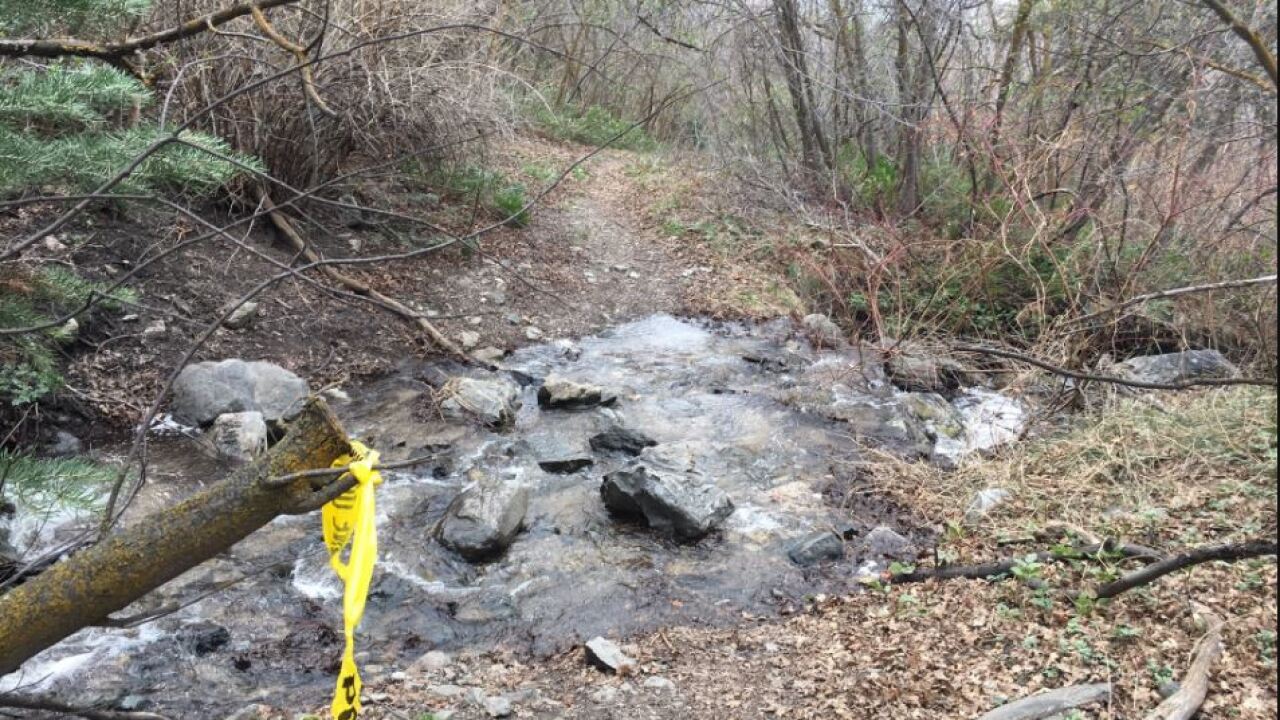 SALT LAKE COUNTY, Utah — Authorities have identified human remains that were found in Deaf Smith Canyon March 19 as a Murray woman who was reported missing in June of 2015.

According to a press release from the Unified Police Department, the deceased is identified as Kellie Josephson of Murray. She was 55 at the time she was reported missing.

A homeowner who was hiking near their property located the human skull and some bones last month. The remains were later identified through comparisons to dental records.

Investigators found a syringe and three bottles of insulin, two full and one empty, at the scene where the remains were found. The official cause of death remains under investigation.