Man arrested for arson after massive fire in Ogden

OGDEN, Utah — Police in Ogden have made an arrest in a case of suspected arson after an unoccupied business caught fire earlier this month.

Crews extinguished a blaze at 3350 Wall Avenue on April 13, and Friday police announced an arrest has been made in the case.

The fire was at R.J. Wrigley’s, a car dealership that is now unoccupied. The Ogden Fire Department tweeted video of the fire as it was happening.

Due to the suspicious nature of the fire, fire department investigators and police detectives began following up on leads. That culminated in the arrest of 48-year-old Reginald Frierson.

Frierson has been booked into the Weber County Jail on a charge of aggravated arson. Specific details about the motive for the fire were not immediately available. 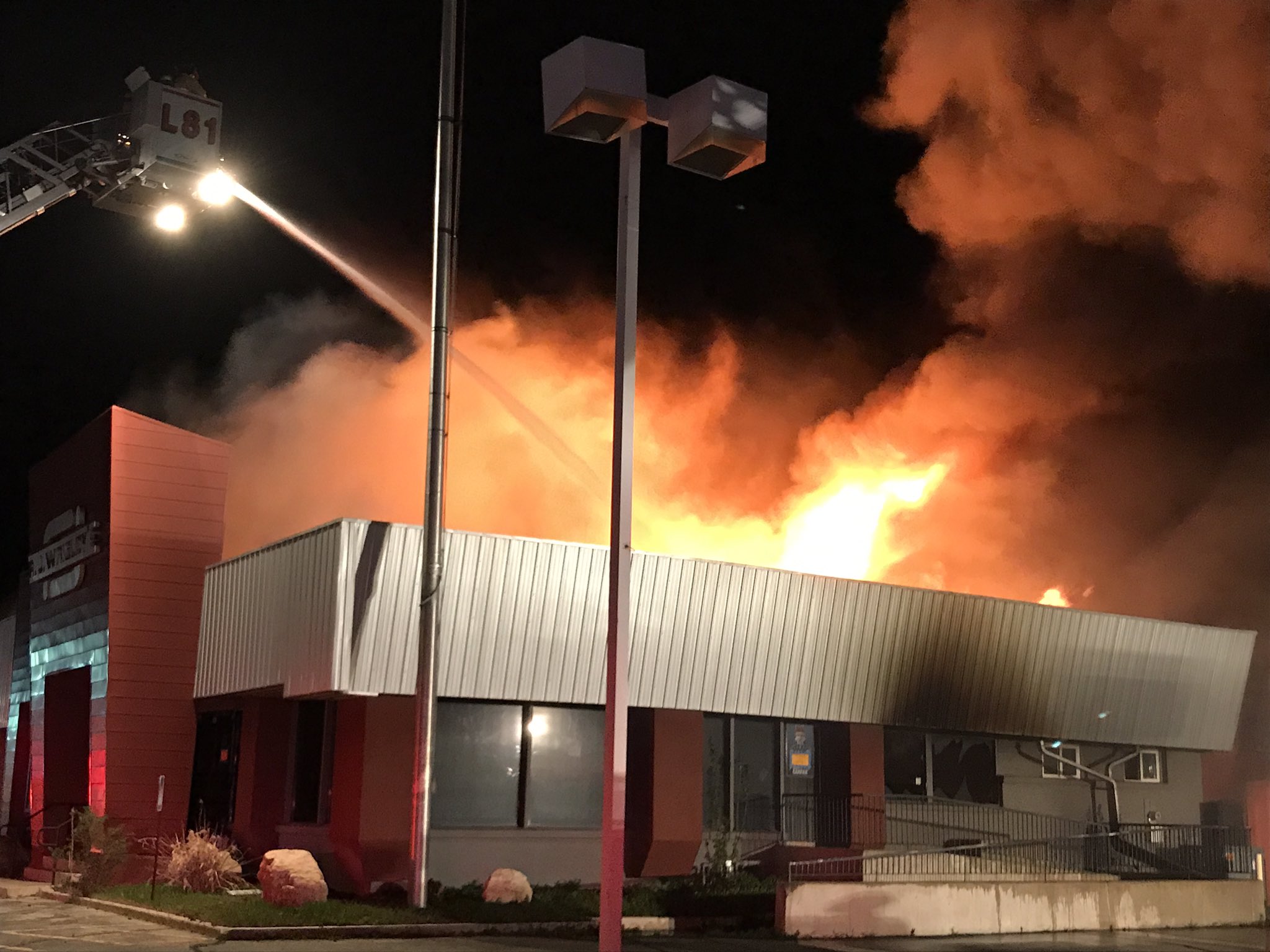