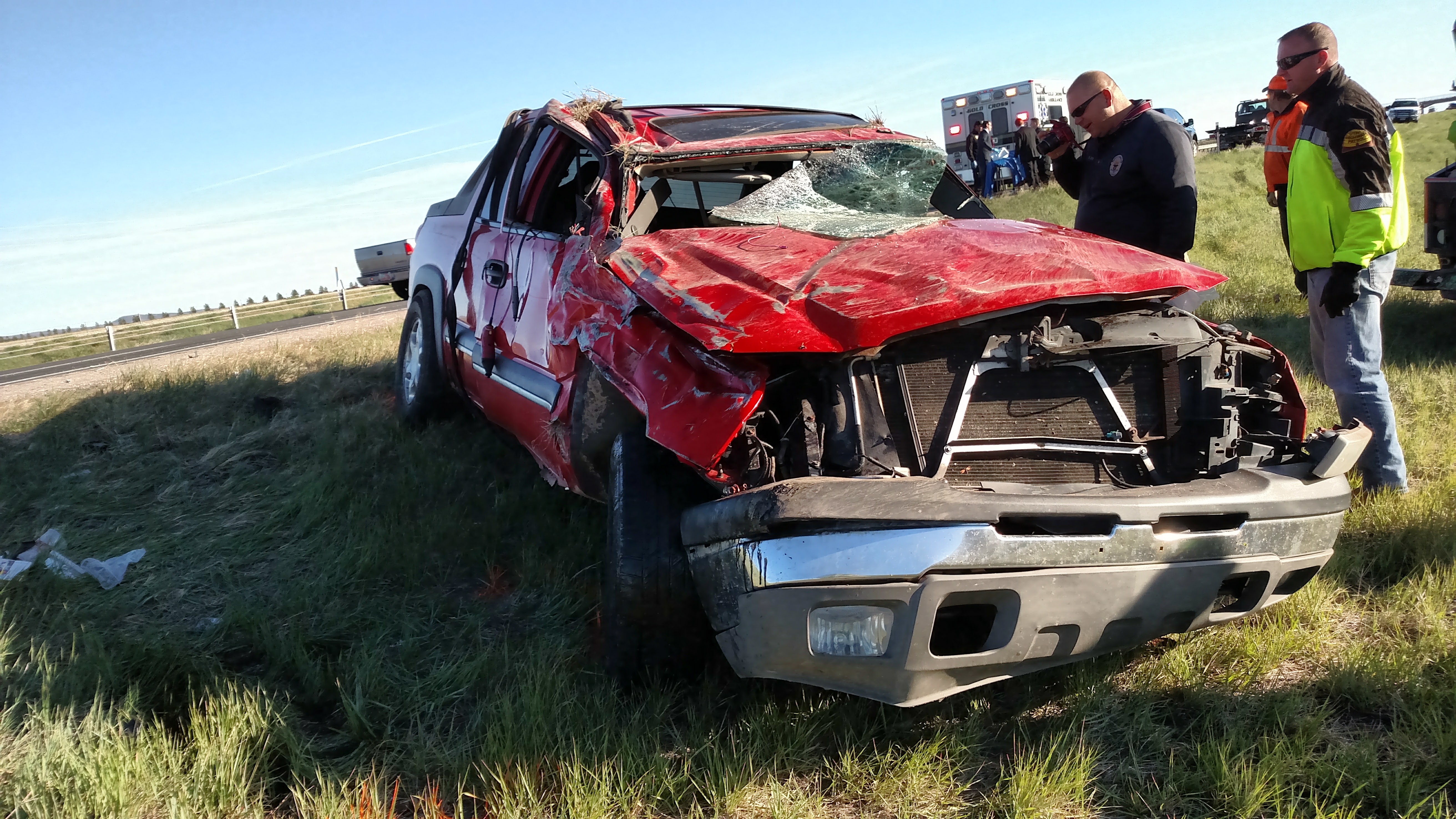 SOUTHERN UTAH — A man suffered fatal injuries Saturday morning after he was ejected from a truck during a rollover crash on I-15 in the area of Kanarraville.

According to the Utah Highway Patrol, the crash occurred around 6 a.m. Saturday as a red Chevrolet Avalanche was traveling northbound on I-15 near milepost 47.

The vehicle drifted to the left for an unknown reason, and the driver over-corrected to the right, causing the vehicle to roll about three times. The driver was not wearing a seat belt and was ejected from the vehicle during the crash.

Medical staff declared the driver dead on scene. He has been identified as 29-year-old Daniel A. Jones of Cedar City.

The Highway Patrol states they are investigating the possibility of impairment as a contributing factor in the crash.